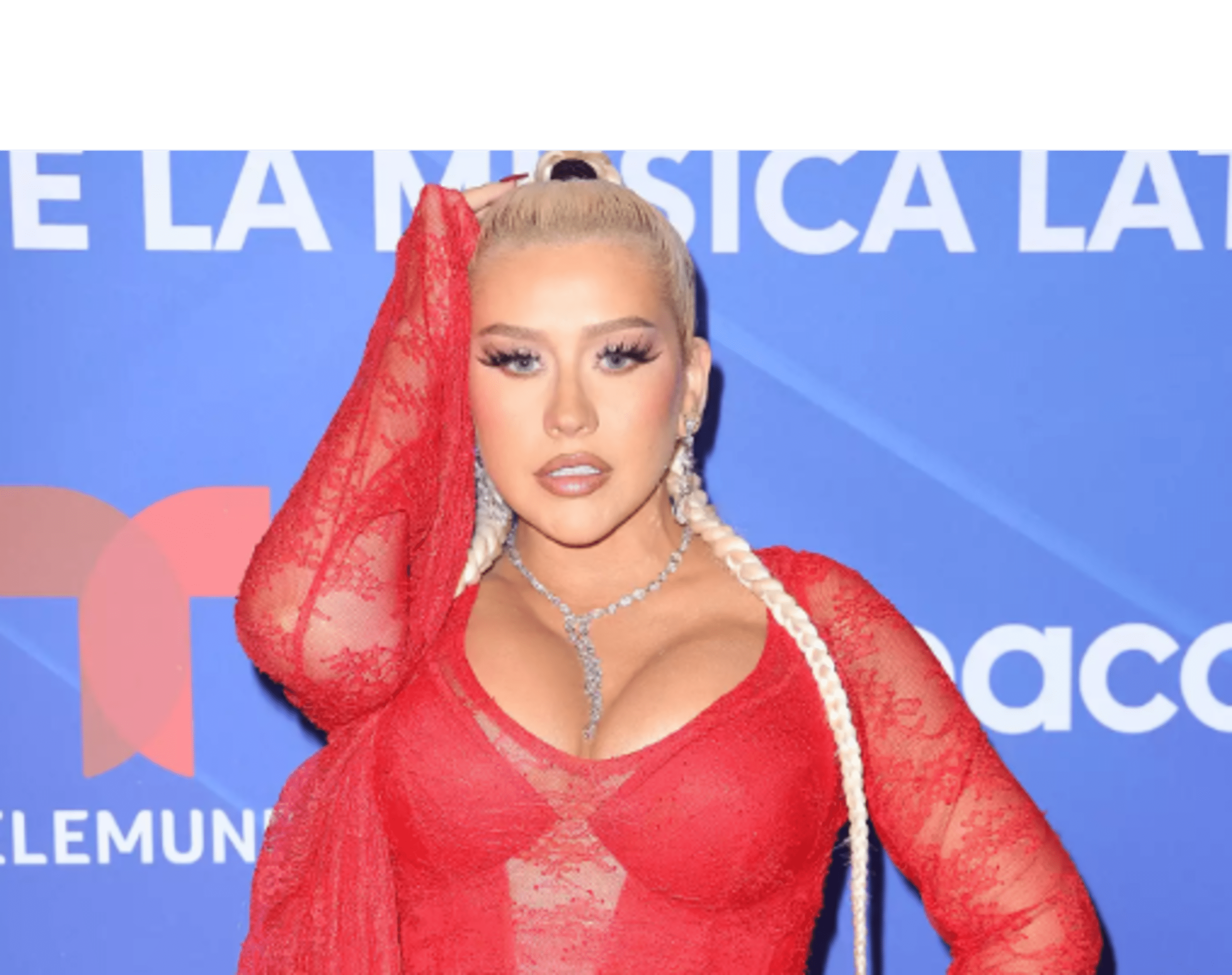 The music video for Christina Aguilera’s song “Beautiful,” released in 2002, was a pivotal moment in the singer’s career. Some twenty years later, she has succeeded in doing it again, and this time she asks you to put down your phone!

In recognition that it has been 20 years since the release of her album Stripped, the singer, who is now 41 years old, presented a reworked music video for the song on Wednesday morning.

The music video, created by Fiona Jane Burgess, depicts children glued to their phones while dealing with issues such as a ballerina’s fixation on her appearance, a young girl’s desire to be like the celebrities in a magazine, and the comparison of body types, and an adolescent male who seems to be suicidal.

A happier picture of children playing outside follows these sad tales as the protagonists find relief and end their suffering by wiping off their makeup, enlisting the aid of a friend, and tearing the photos from the magazine.

Near the conclusion, a phone lies on the ground, seemingly bleeding, while a message flashes on the screen.

According to the message, our connection with our bodies and, consequently, our mental state has been significantly altered due to the proliferation of social media in the intervening two decades since the publication of Stripped for the first time. According to research, children and adolescents who spend a lot of time on social networking sites are more likely to struggle with negative body image, engage in self-injurious behaviors, and have eating disorders.

Aguilera can be seen in the original music video belting out the lyrics while attempting to cope with her troubles. The setting for the video is a house that seems to have been deserted. Meanwhile, she has people from many walks of life overcoming their inner issues, such as a trans man changing his look, a young girl evaluating her physique in the mirror, and a gay couple getting confident with public PDA. The new video is an example of this.

The Era of the AI Fashion Designer Is Getting Closer

The AI image generator Dall-E Mini is addictive. Type in a description of anything you can imagine — a bottle of ranch dressing...

Luxury conglomerate LVMH has named Michael Schriver, a veteran executive from the group’s DFS, Louis Vuitton and Tiffany units, to lead its operations...

Unlike what Gwyneth Paltrow has alluded to, vaginas aren’t meant to smell like a geranium, citrusy bergamot and cedar blend. Moreover, you probably already...

Actress Ashley Judd plays herself in the new film She Said, which depicts the...

79-Year-Old Calvin Klein, for the first time in a long time appeared in public with a 34-Year-Old boyfriend