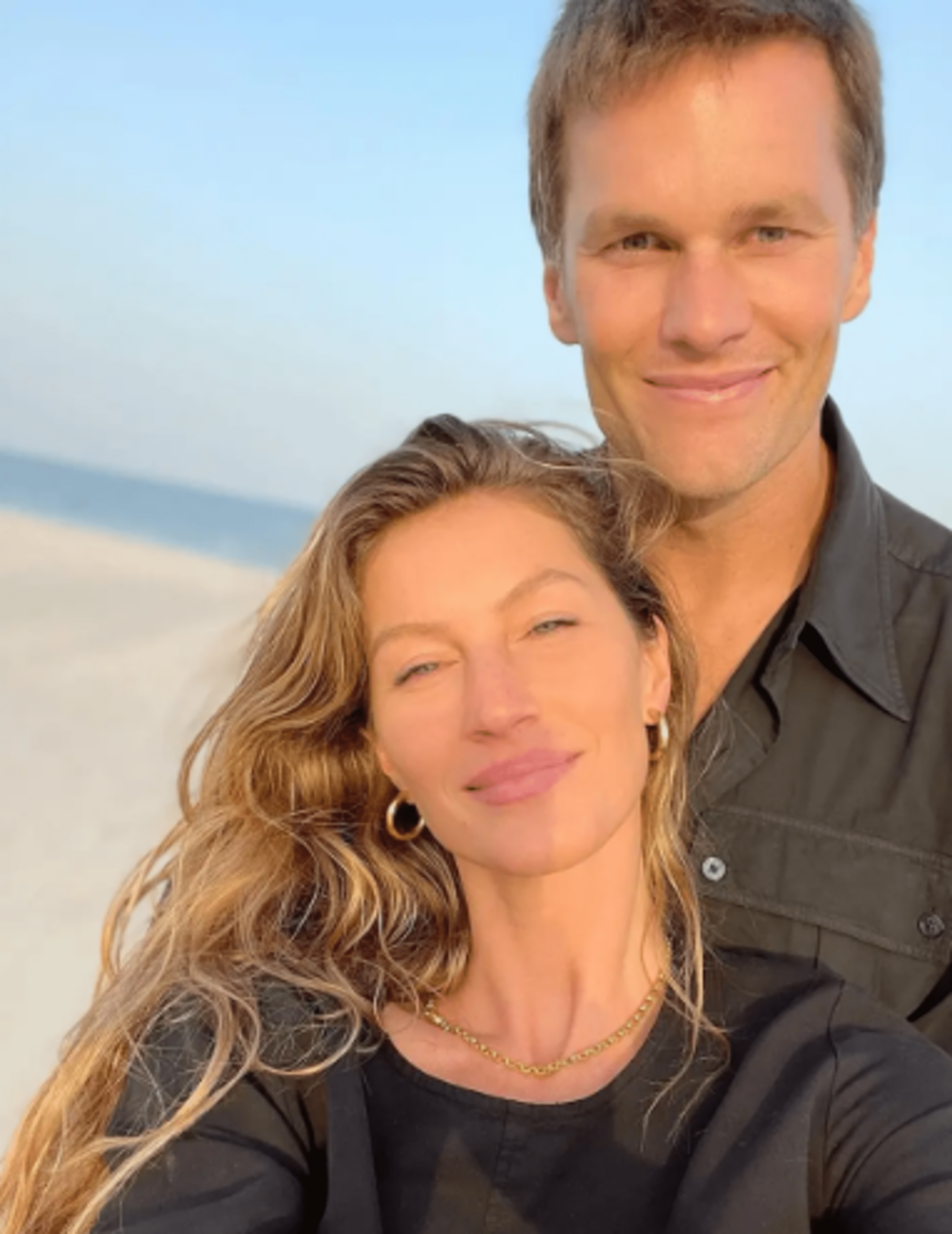 Multiple sources reported Tuesday that the longtime couple had been making final separation plans after a highly heated argument.

Many news outlets have claimed that Brady’s lack of focus on his family is to blame for their probable divorce, but opinions on the internet are divided.

Do your best to find a solution… One Instagram user remarked that you “seem like such a great couple.” Another user said, “All the actual couples are breaking up,” about the unprecedented number of high-profile divorces.

Some commenters singled out Brady, 45, for criticism for putting work ahead of family. One heartbroken supporter remarked, “He’s picking work above family.” Football is risky, and before you accuse her of not being supportive, consider this: if he gets a concussion or develops CTE (Chronic traumatic encephalopathy), she will be the one responsible for caring for him, not the fans.

If the agreement was that they would spend more time together having fun, then he violated it to play some more; what exactly was the deal? OK, now I see it. Another supporter of Bündchen explained that while Gisele wants to enjoy life, Tom is eager to return to his job.

One fan commented, “She can’t let him live his purpose,” suggesting that the problem lies with the 42-year-old supermodel.

One more person felt sorry for the seven-time Super Bowl winner; professionals in any industry will agree that this isn’t a simple call. Giving up a career is challenging because, after a certain point in your life, it becomes ingrained in your very being, but giving up a family is much more difficult since, in the end, they are all you have left. In any case, it’s unfortunate because she can shed light on his life behind the scenes and the after-effects of the sport, which we cannot.

As the Black Friday dust settles and shoppers grab Cyber Monday bargains, fashion players will be poring over their latest sales reports to...

The best ties for men are chic, understated, and elevate the tailoring it accessorizes. King Louis XIV of France knew this. During the...

WNBA player Brittney Griner has recently been served a 9-year sentence by...

As he departed the premiere of Candace Owen's new documentary on Wednesday night, West...

The Best Holiday Pajamas To Snuggle Up In

Who Is Tell Me Lies Star Jackson White’s Famous Family?