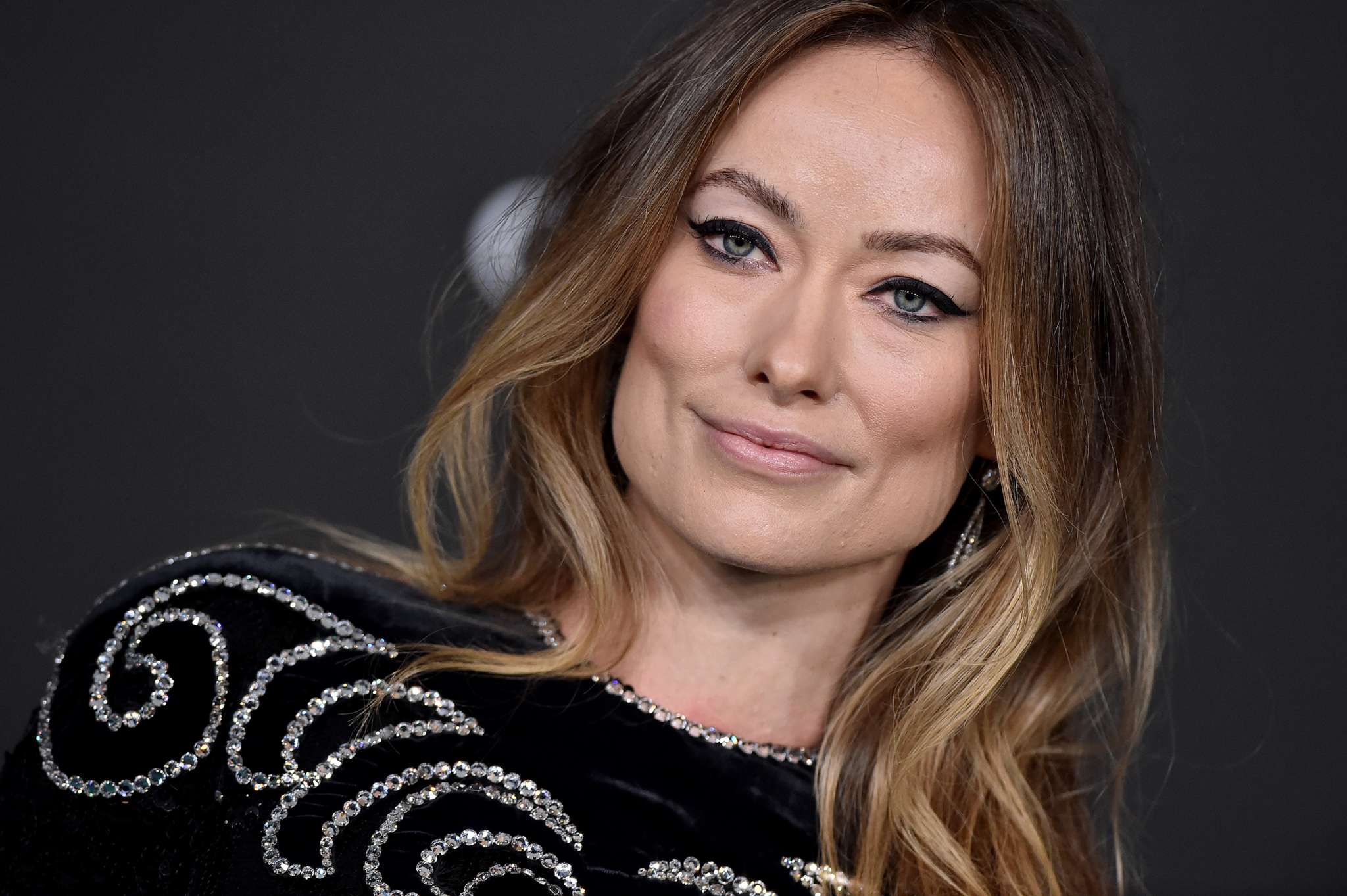 Olivia Wilde ‘s second directorial effort, Don’t Worry Darling has had a ton controversy surrounding it for a while now.

It all began with Olivia being served custody papers for her children on the stage while performing a presentation for the film at Cinema Con.

This was followed by a very public back and forth between Wilde and Shia LaBeouf as they both offered explanations for the conflict between them which caused Shia leaving the project. Wilde says she fired him due to his combative attitude, while Shia insisted that he quit because of his own problems with Wilde and the movie.

Following that the lead actress of the film, Florence Pugh refused to do any press for the movie and many claim it was because of a feud between Florence and Olivia.

Then there was obviously the viral video where people were speculating that lead actor of the film and Olivia Wilde’s boyfriend, Harry Styles spat on Chris Pine during the Venice Film festival.

But despite all of this, it seems that the bad publicity has not caused any problems for the film thus far.

The film released in cinemas nationally and internationally on Friday the 23rd of September and came out of the weekend looking pretty strong.

Thus far, the film has grossed a decent $19.2 million in North America and a further $10.8 million internationally. The film’s small $35 million budget means that it will break even easily but the question is how much further will it profit?

The film hasn’t done well with critics, receiving only a 38% on Rotten Tomatoes but the audience score on the other hand was up to 80%, which means that even if the critics don’t agree, the people are happy with the film and certainly haven’t been turned off by any of the bad press.

If the popularity of the film grows among the public like this it has the potential to rake a decent profit, making Olivia Wilde’s sophomore effort, a success.

View gallery When it came time for the 2022 American Music Awards to celebrate the legacy and impact of Lionel Richie, it took multiple...

The Saudis NFT Sold out within Hours

Free to mint non-fungible token (NFT) collection The Saudis went live on July 9 and sold out within hours. The Saudis are a collection...

4 Ways Orgasms Can Benefit Your Skin

The body’s functions are all interconnected. Yes, even orgasms and skin health. While there’s not a direct correlation proven by thorough clinical...

The dog rescue group based in Los Angeles that Olivia Wilde used to get...

Monday was the beginning of the end for rapper PnB Rock, who was shot...

8 Of The Best Hair Growth Products For Men: Your Next Step To Luscious Locks (Updated 2022)

After His Three-Day Wedding Festivities With Jennifer Lopez, Ben Affleck Was Worn Out