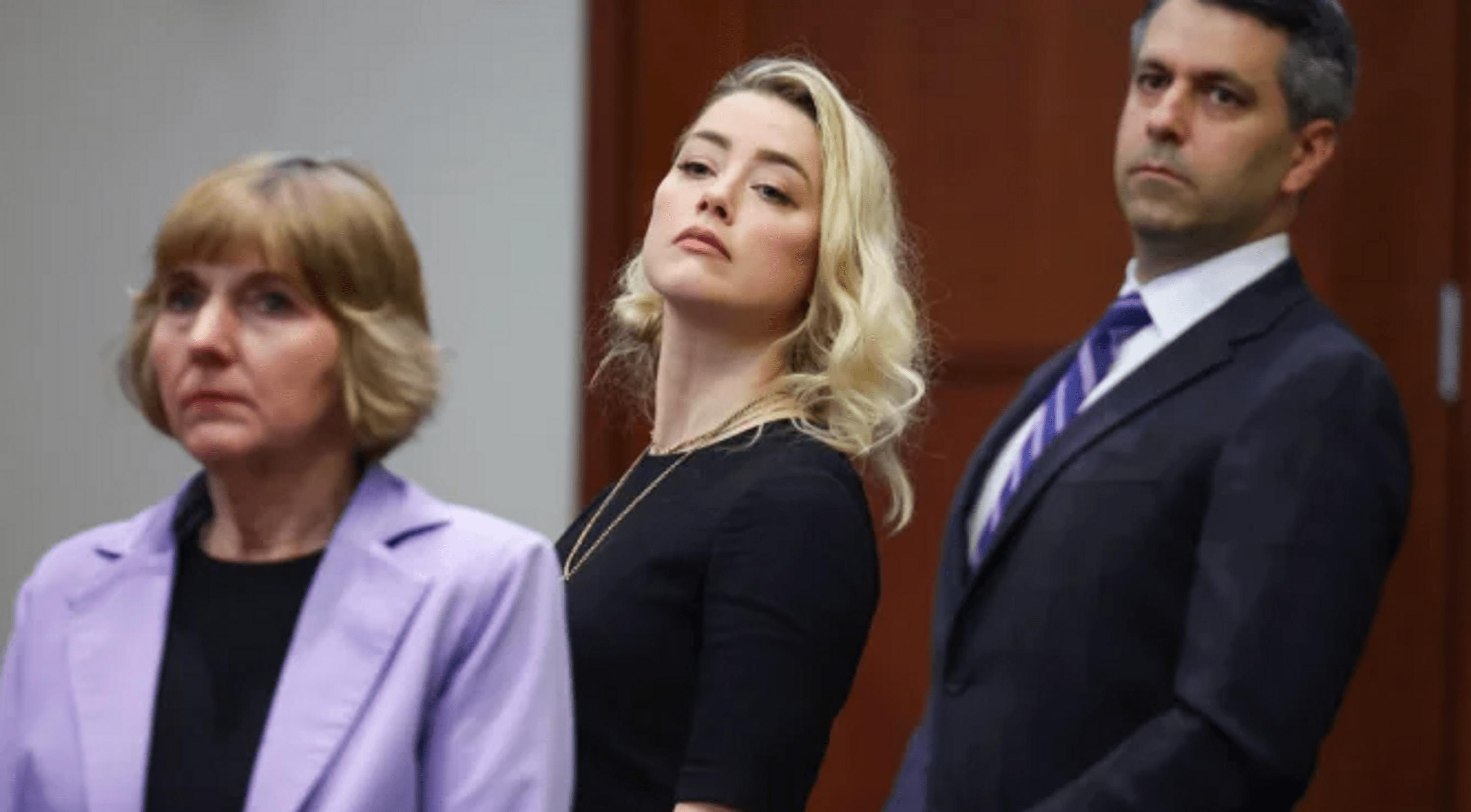 Amber Heard does not intend to give up and continues to defend her position in court. However, now the star has reason to reconsider the case because she discovered one strange nuance.

Lawyers for the actress assure that the wrong juror appeared at the trial, which means that his decision a priori cannot be objective.

According to the Ex-wife of Johnny Depp , she is entitled to a trial due to newly discovered facts and information that juror No. 15 was not the person who was subpoenaed on April 11, 2022.

The man who was selected to serve on the jury at the time was 77 years old but shared the same last name and lived at the same address as the man who was actually 52 years old.

Fairfax County selected jurors are registered voters in the area, and details of both individuals, such as their names, birthdays, and address, are included in the registration information.

Heard’s legal team says it was the younger man, not the older man, who was called to serve as a juror in the six-week trial.

“It is alarming that a person who was not called to the jury still appeared in the jury and worked in it, especially in this case,” the statement said.

Lawyers for the actress argue that she was not given a fair opportunity to verify the legality of the actions, so she asks to cancel the trial and appoint a new court.

This demand came just a week after Heard’s lawyer asked for the conviction to be overturned.

At one point, Amber’s lawyers argue that Depp, 59, wrongfully claimed that he lost his role in the Pirates of the Caribbean film series because of a Washington Post article.

According to them, the Hollywood pet does not intend to return to the cult role, and all his sad speeches were not convincing.

One of the most talked about event in recent weeks has been the lavish...

The "Palme d'Or" winner at the 75th Cannes Film Festival was the film by the Swedish director Ruben Östlund "Triangle of Sorrow." The...

For decades, small businesses have been the backbone of America. And while Black workers have helped these businesses succeed, being a Black business owner...

On Monday night, the Emmys brought viewers a huge dose of '90s nostalgia with...

The Best Mommy And Me Classes In New York City