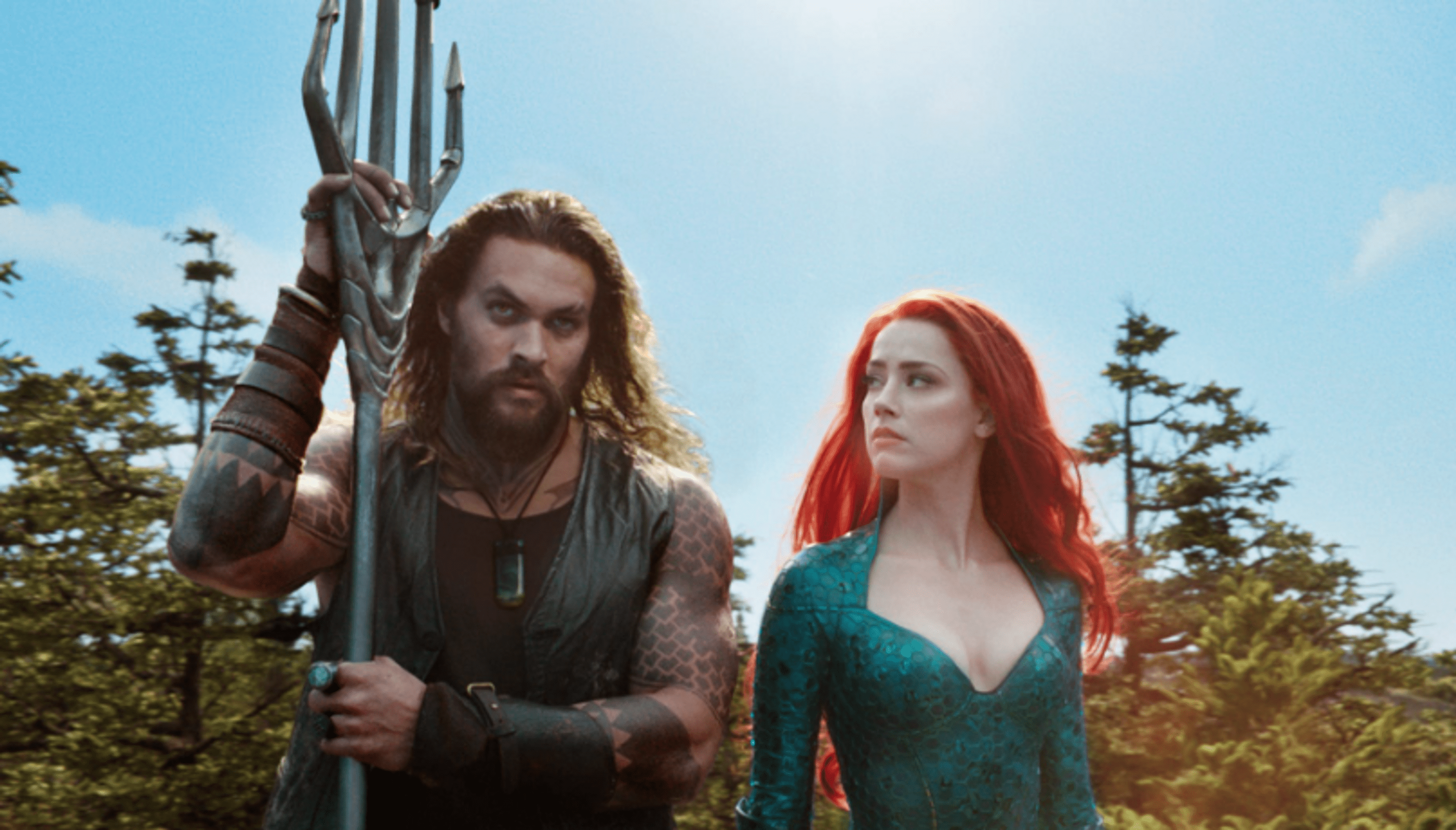 A high-profile lawsuit will cost the actress her career.

It seems that after the completion of the court proceedings in favor of Johnny Depp, Amber Heard begins a black streak in life: the actress is on the verge of losing her role in the second part of the Aquaman movie.

According to insiders, DC is considering whether to change the role of Amber or even cut her out of the picture due to the “lack of chemistry” between the actress and her colleagues on the set.

Whether it’s really the lack of communication between the cast and Heard or whether the high-profile litigation is to blame for everything remains a mystery.

Amber Heard received $1 million for the first Aquaman film and $2 million for the second. Considering that the actress owes her ex-husband many times more than these fees, the loss of a film job could be a critical event for her.

The filmmakers have scheduled the film to be released in March 2023.

In a previous post, Despite all the mysteries of motherhood, actresses, from time to time, post their pictures with the baby on social networks, but the girl is always filmed halfway or from behind so that her face is not visible.

The next day, Amber shared a new, very touching photo with Yuna, who was one year old.

Depp had originally sued Herd over a $50 million Washington Post article in which he said he was a victim of domestic violence.

Although Depp’s name was not released, his lawyers claimed in court documents that the article was part of Hurd’s broader plan. In a 100 100 million counterclaims against Depp, the actress accused Johnny of harassing her and causing undeniable damage to her reputation, in addition to physical abuse.

This TikToker Says Her Nipple “Fell Off” While Breastfeeding

Last week TikTok star Jasmine Chiswell, who has over 16.4 million followers, shared that her nipple “fell off” after her baby bit...

Meghan Markle 's sister accused the duchess of negligence due to her father's stroke. Recently it became known that ...

The most anticipated fashion collabs of 2023

Cosmic disco in a medieval market