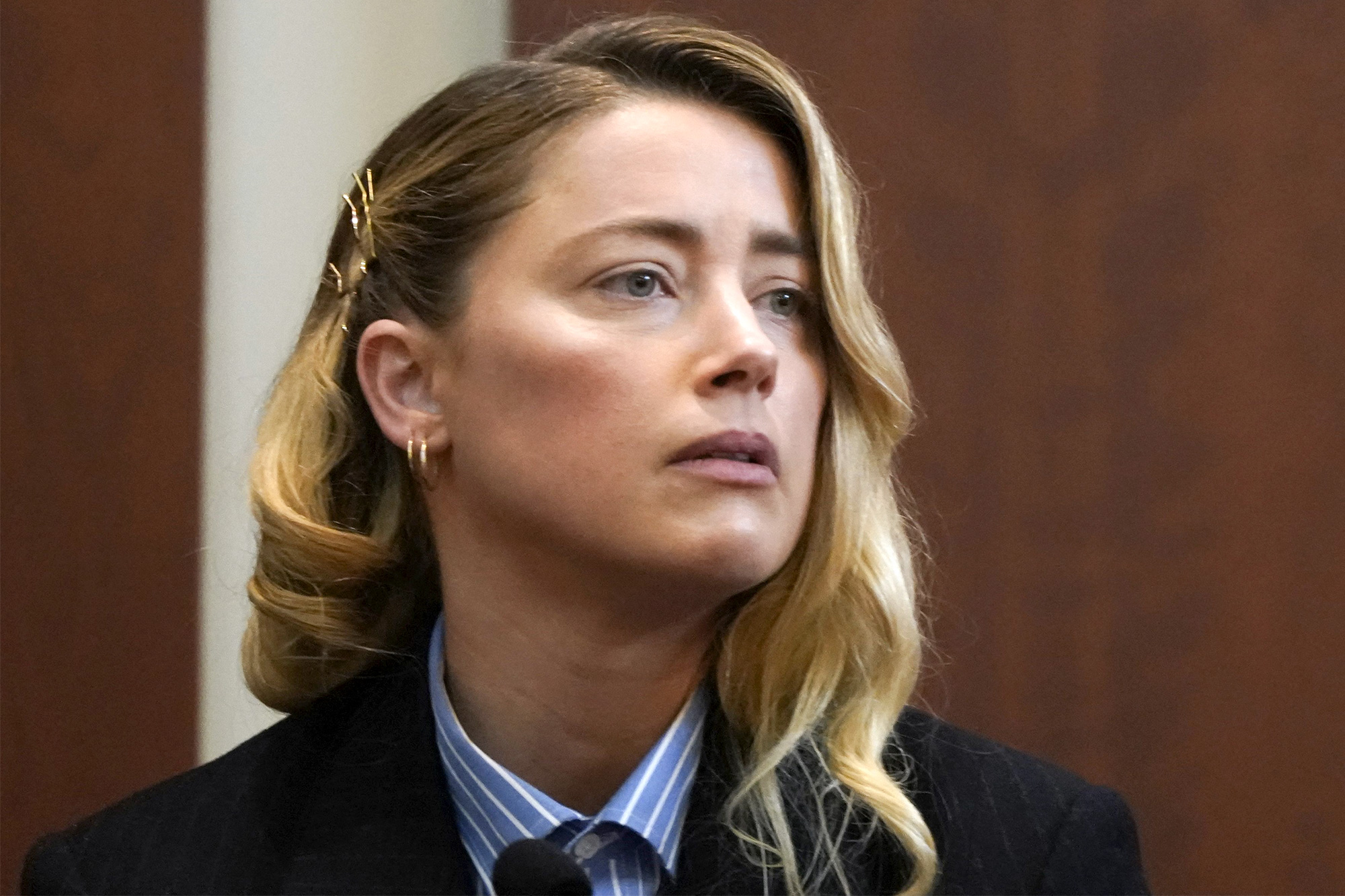 Amber Heard and Johnny Depp’s trial was possibly the most watched content in popular media this year. The trial will probably go down in history as one of the most publicized trials of all time.

During the trial, there wasn’t much being said by both parties other than what they let out on the witness stand. But now, with the trial behind them, both actors are expected to make a lot more public remarks and it seems we’ll be starting with Amber Heard as the actress is set to give her first formal televised interview ever since the trial began.

The actress will be getting one-to-one with Today ‘s Savannah Guthrie and talking about the trial and her thoughts at the time in depth.

A clip from the interview has already been revealed, teasing the audience about what is to come. The clip shows Amber talking about the jury’s decision, regarding which the Aquaman actress says that she doesn’t blame the Jury because she understands that the Pirates of the Caribbean actor is a beloved of many and people get the sense that they know him because he is such a good actor.

The entire ordeal involving the former couple began way back in 2018, when Amber Heard wrote an op-ed for The Washington in which she declared herself a kind of public face for domestic abuse, insinuating that she had suffered some at the hands of her then husband, Johnny Depp. The article never referenced the actor by name but according Johnny Depp’s legal team, the insinuation was clear and caused a significant damage to his career when people refused to hire the actor for any new roles.

Johnny sued his ex-wife for defamation for $50 million while the actress counter sued him for $100 million.

The trial ended with Depp winning the Jury’s decision and being awarded $10 million for compensatory damages and then another $5 million in punitive damages while Amber was awarded $2 million in her defamation charges.

To hear Amber Heard’s take on the matter audiences will be tuning in on Tuesday, June 14 and Wednesday, June 15 on NBC’s TODAY and Friday, June 17 on Dateline NBC 8 p.m. / 7 p.m. CT

Us Weekly has affiliate partnerships so we may receive compensation for some links to products and services. Home sweet home! They say home is...

Thor: Love and Thunder is one of the most highly anticipated ...

After a provocative statement that thinness is old-fashioned, designer and mother of many children...

This TikToker Says Her Nipple “Fell Off” While Breastfeeding

Last week TikTok star Jasmine Chiswell, who has over 16.4 million followers, shared that her nipple “fell off” after her baby bit...

At His Malibu Home, Kanye West Meets With Designers And Builders Beside An Unidentified Woman

Now that the inventor of Skims is once again single, it seems like ...