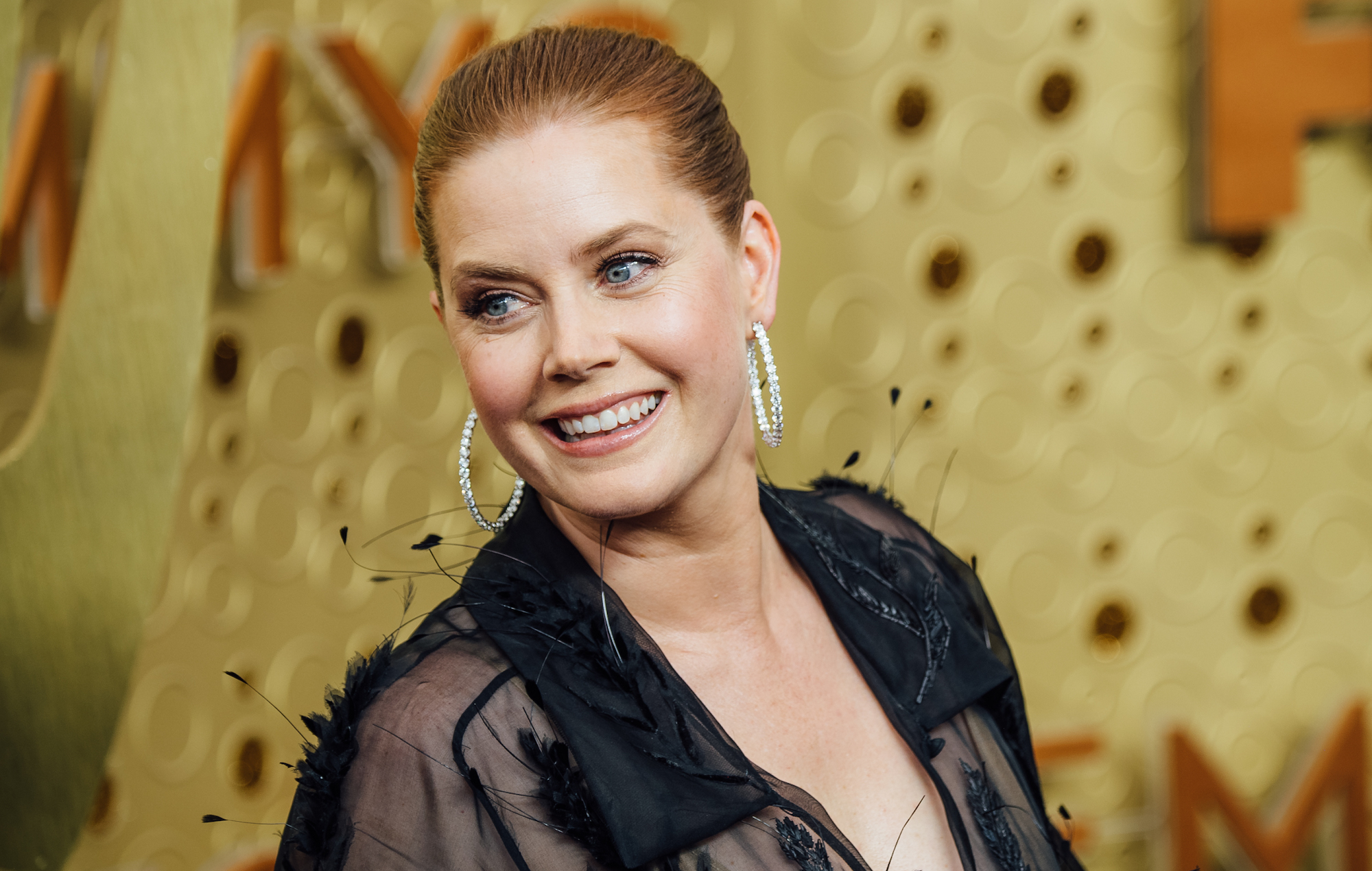 2007’s Enchanted was an interesting new take from Disney on their usual fairytale format and a smashing hit and now almost a decade and a half later, the film will be followed up by a sequel called Disenchanted.

The original film followed the story of Giselle played by Amy Adams. Giselle is a princess from the fantasy land of Andalasia. She is promised to Prince Edwards, played by James Marsden, but due to an evil plot hatched against her, she finds herself in New York which is a stone-cold fast-paced city and the complete opposite of Andalasia.

As Giselle is struggling to take care of herself she is rescued by Robert Philip, a divorce lawyer, who has a daughter named Morgan. Robert is planning to marry his girlfriend Nancy played by the amazing singer Idina Menzel, but over time, Giselle and Robert fall in love with each other, and Giselle decide to pick Robert over a returning Prince Edwards. Prince Edward in turn ends up with Nancy and the 2 go back to Andalasia where they live happily ever after.

Disenchanted will again take an interesting new direction as it actually explores what happily ever after really looks like, something that viewers never really get to see, as it is only implied at the end of stories.

The film will build on the original Enchanted with almost the entire original cast returning, but most importantly, according to lead actress Amy Adams, it will fix one crucial mistake that Enchanted made. Enchanted was essentially a musical and yet it did not use its most amazing musical talent at all; Idina Menzel.

Amy Adams explained it to Entertainment Weekly in the following words:

“That was the grossest oversight, her never singing in the first one. She sings twice, and I couldn’t be happier. Yes, that’s a Wicked reference. But I’m thrilled. Her song is so beautiful. It’s one of my favorite moments of the movie. She’s Idina — she’s special and has such a beautiful voice.”

Hence, fans can expect the beautiful voice of Idina Menzel to shine in Disenchanted, just another reason for nostalgic fans to return to the theatres for the franchise.

After The Wedding, Jennifer Lopez And Ben Affleck’s New Location Came To Be Known

For a very long time, Ben Affleck and Jennifer Lopez ...

The first visit of Meghan Markle and Prince Harry to...

Perhaps the most astonishing couture presentation this year can be properly referred to as...