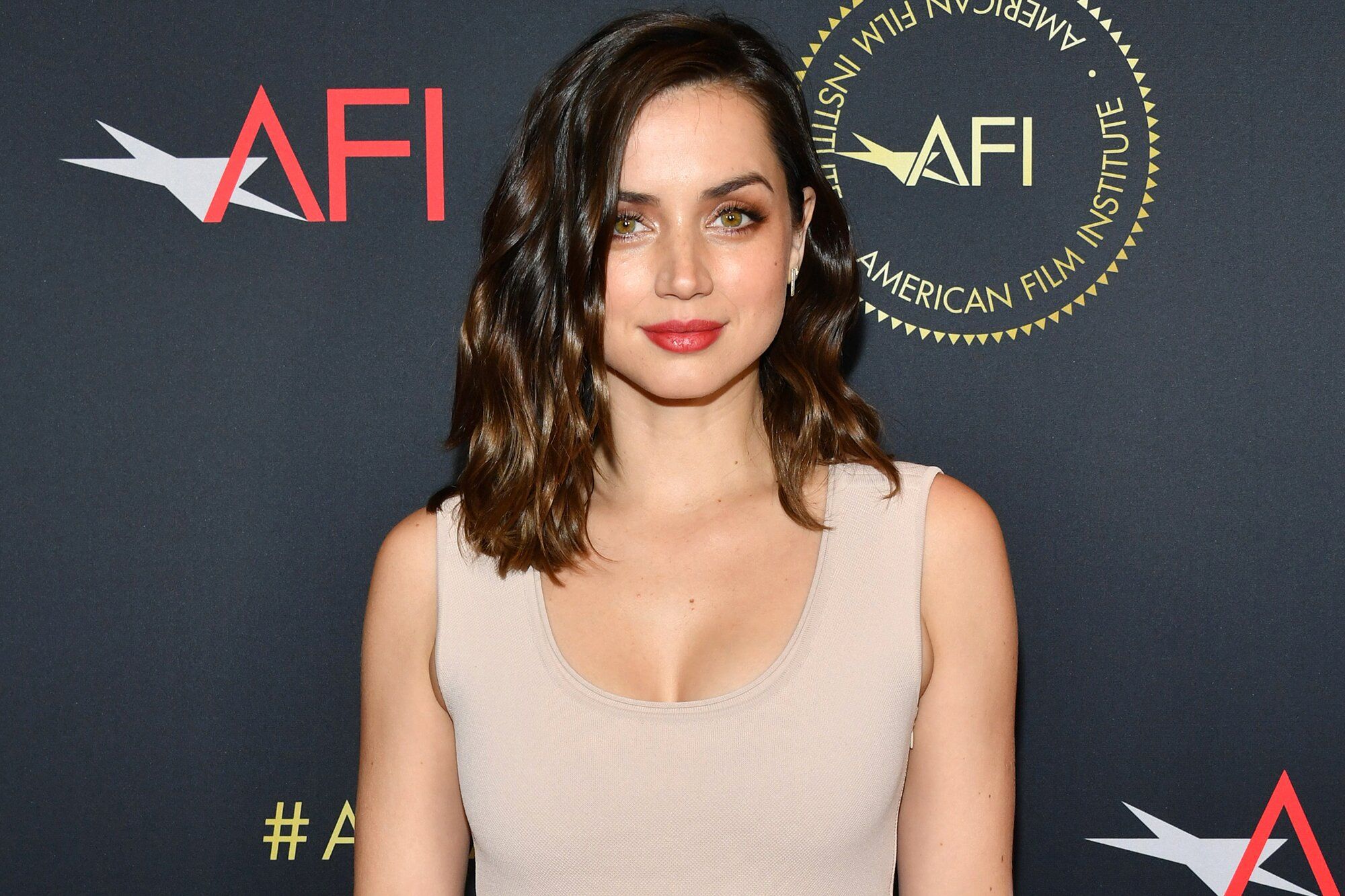 The long-awaited Marilyn Monroe biopic titled Blonde is all set to release on the 16th of September and had its first premiere at the 2022 Venice Film Festival where it apparently did so well that at the end of the movie there was a 14 minute long standing ovation from the crowd. The beautiful response of the audience moved actress Ana de Armas who plays Marilyn Monroe in the movie, to tears. Her co-star in the movie, Adrien Brody reportedly also cried seeing such a spectacular response from the audience.

There has been a lot of controversy surrounding the movie ever since the news of it first broke out. Many people seemed to have a problem with Ana de Armas being cast in the role due to her Cuban origins.

However, Ana was defended by almost everyone involved in the movie. One of the film’s producers is legendary actor Brad Pitt who defended Ana’s casting in the following words:

“She is phenomenal in it. That’s a tough dress to fill. It was 10 years in the making. It wasn’t until we found Ana that we could get it across the finish line.”

Pitt was present at the Venice Film festival and according to reports, at the time of the 14 minute long standing ovation, Pitt looked visibly pleased.

Further criticism was launched in Ana de Armas’ direction when some of the first promotional footage for the film dropped and people claimed that one could still here a hint of Ana’s Cuban accent. At this point, Marilyn Monroe’s own estate came to Ana’s defense.

Marc Rosen, the owner of the Marilyn Monroe Estate, defended Ana in the following words:

“Marilyn has served as a muse and inspiration to fans of all genders, all ethnicities, and all walks of life, and her influence will only continue. There are no rules when it comes to how an artist can pay homage to her legacy.”

Blonde will be released on the 16th of September before its release on the streaming platform Netflix on the 28th.

Something just like this! Kristen Bell and Dax Shepard have shown Us what true love is all about since they started dating in...

After 40 years at the brand she founded, Eileen Fisher announced earlier this week that she was stepping aside. Her successor, Patagonia chief...

The Business of Being Law Roach

LOS ANGELES — Law Roach is sitting in his Los Angeles home on a warm summer morning swathed in an S.R Studio robe...

Cosmetics group L’Oréal posted robust sales growth over the third quarter, lifted by brisk demand in Europe and the United States, which helped...

Hong Kong startup BEAM+ LAB is hosting an interactive exhibition at the Haus of Contemporary from June 8 to 26 to celebrate the launch of...

Timothée Chalamet Received Some Pieces Of Advice From Leonardo DiCaprio

51-Year-Old Elon Musk is growing up with twins, With Shivon Zilis an employee secretly gave birth to him