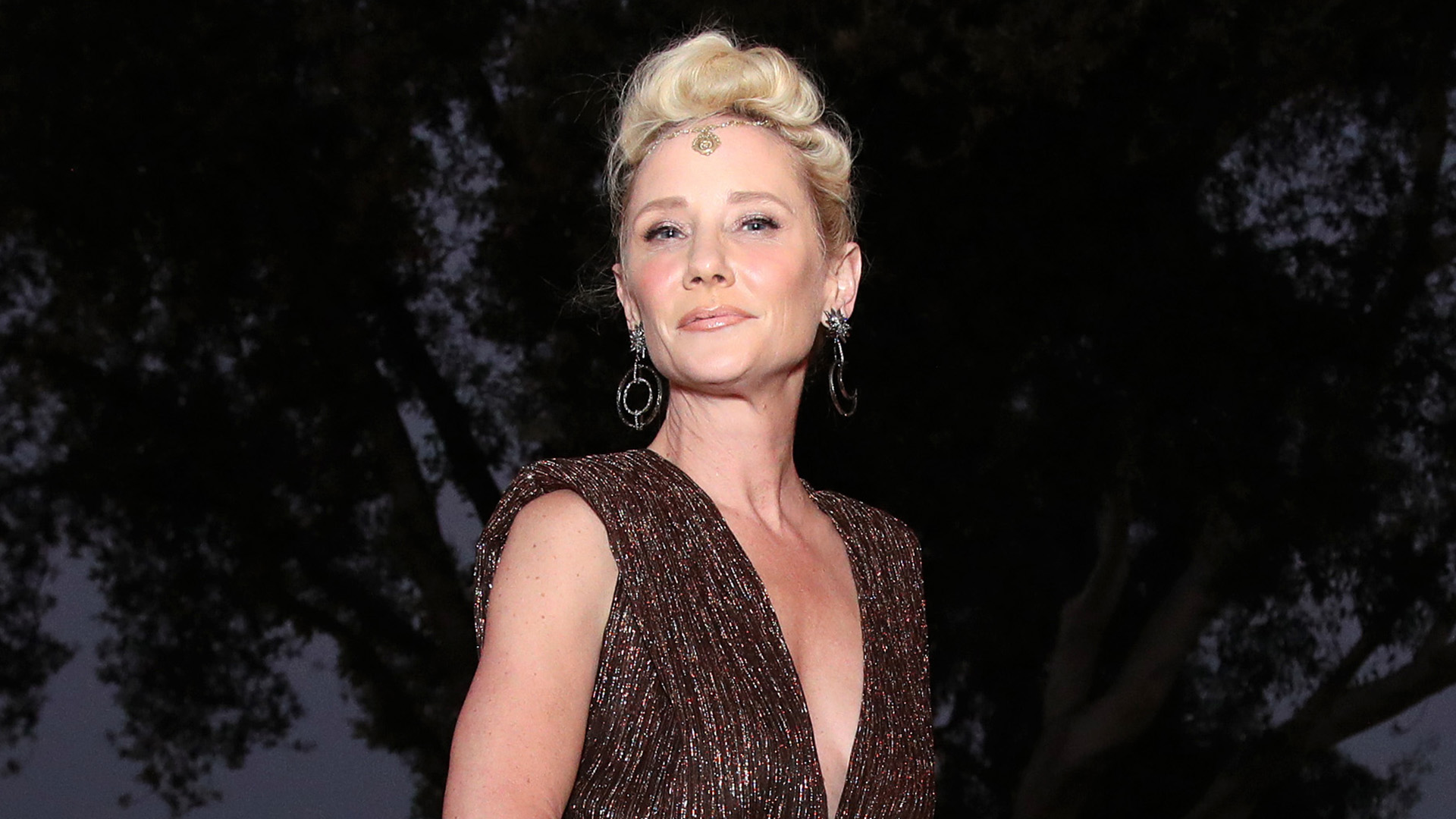 Tragedy struck recently as it was revealed to the public that Anne Heche had been involved in a terrible car crash in Los Angeles on the 5th of August. Anne’s car was seen speeding down an LA street and crashing into a home, resulting in a fire. No one in the home was harmed but the fire was quite big and took quite a while to put out while Anne was still stuck in a car. A neighbor reported coming to Anne’s aid and asking her how she was to which she responded she was not okay.

The news is a shock to everyone who knew Anne and has sent the entire industry into a state of mourning.

Anne was popularly known for her work in projects like Six Days, Seven Nights, Psycho 1998, I Know What You Did Last Summer, Gracie’s Choice Aftermath, The Legend of Korra, Chicago P.D., and Dancing with the Stars.

Upon hearing the news, many names from the industry including Rosanna Arquette and James Gunn took to social media to express their sorrow and to post tributes to Anne Heche.

Anne was an actress beloved by many and will without a doubt be missed by fans, friends, and family alike.

Anne will be appearing on the screens soon as several of her projects were completed and already in post-production at the time of the tragic and unfortunate incident of her death.

Share
Facebook
Twitter
Pinterest
WhatsApp
Linkedin
ReddIt
Email
Print
Tumblr
Telegram
Mix
VK
Digg
LINE
Viber
Naver
Previous articleOutdoor Voices Is Considering Putting Itself Up for Sale Among Other Options
Next articleKatie Aselton on Directing Diane Keaton, ‘Sex and the City’ and the Mascara She Pushes on Everyone

What to Know About the Deep Plane Facelift For Natural Results

It’s the facelift technique that has gotten the most buzz of any other lifting approach in recent years, partly due to the...

It’s been a big year for two-time Emmy nominated actress Sydney Sweeney. From HBO’s smash hit, Euphoria, to the comedy-drama series, The White...

Kanye West has spoken out about the criticism he receives after posting controversial content...