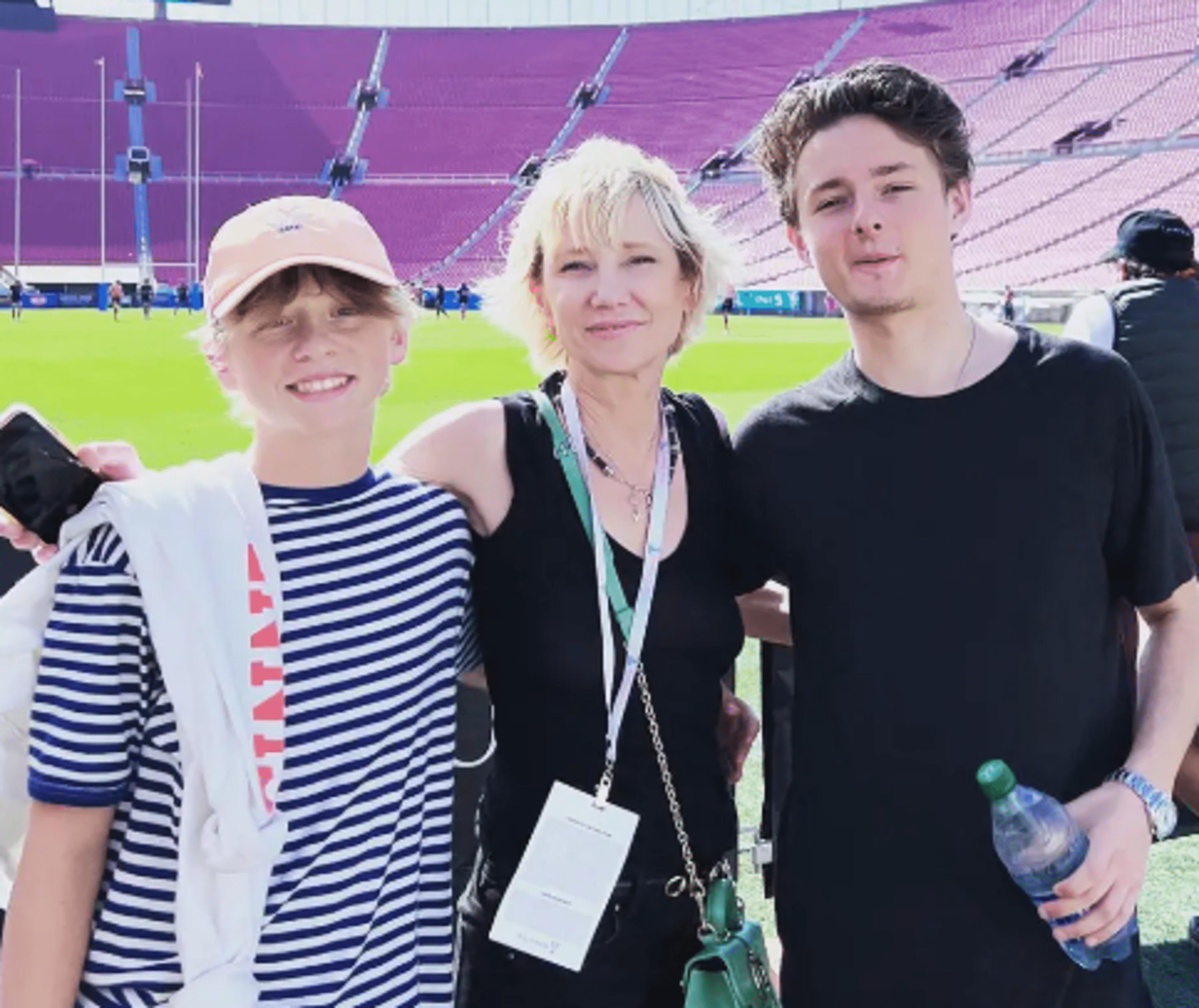 Homer Laffoon, Heche’s eldest son, has filed additional court paperwork this week challenging the legality of an email his mother reportedly sent to ex-boyfriend James Tupper in 2011 naming him executor of her estate.

The twenty-year-old claims that the email is not a valid formal witnessed will because Heche did not sign it, and there are no witnesses who also signed it when she was alive.

The email is referred to by Mr. Tupper as a will several times throughout the communication. However, according to his application, which was obtained by Page Six, the email does not meet the legal requirements to be considered a holographic or formal witnessed will.

In light of this, Laffoon asserts that he has the right to be appointed as administrator because he has the greatest priority of appointment.

He also claims that his mother frequently sent emails like the one attached whenever she was in a state of ambiguity. However, in reality, on April 7, 2020, [after she] contracted COVID-19, [she] sent a similar email to her bookkeeper.

Not surprisingly, considering the anger of their 2018 breakup, Mr. Tupper is not mentioned in this document, which Laffoon contends does not meet the will criteria for the same reasons as the email.

After his mother’s death on August 12, Laffoon petitioned to be named executor of her estate and asked to be listed alongside his half-brother Atlas Tupper as their mother’s sole heirs.

But Tupper, the father of Atlas, 13, with Heche, produced his paperwork in which he claimed that in January 2011, the late star had written to him: FYI in case I die tomorrow and anyone questions. I want Mr. James Tupper to have complete control of my estate so that he can use it to help raise my kids and give it to them when they’re grown.

Warner Bros Launches Lord of the Rings NFT With Eluvio

The Debrief | Inside the Gap and J.Crew Comeback Attempts

Follow The Debrief wherever you listen to podcasts.Background:J.Crew and Gap defined how Americans dressed for much of the ‘90s and 2000s, until their...

Dior transported its audience to a seaside garden between Normandy and Sussex on Friday for its latest menswear collection, aristo-chic with a utilitarian...

In An Interview, Jessica Chastain Described The Elaborate Prank She Perpetrated On James McAvoy On Set

On Tuesday, the 45-year-old actress from "Good Nurse" appeared on "The Kelly Clarkson Show,"...

Letitia Wright Has Revealed How Her Experience Was With The Major Injury She Received While Filming Black Panther: Wakanda Forever