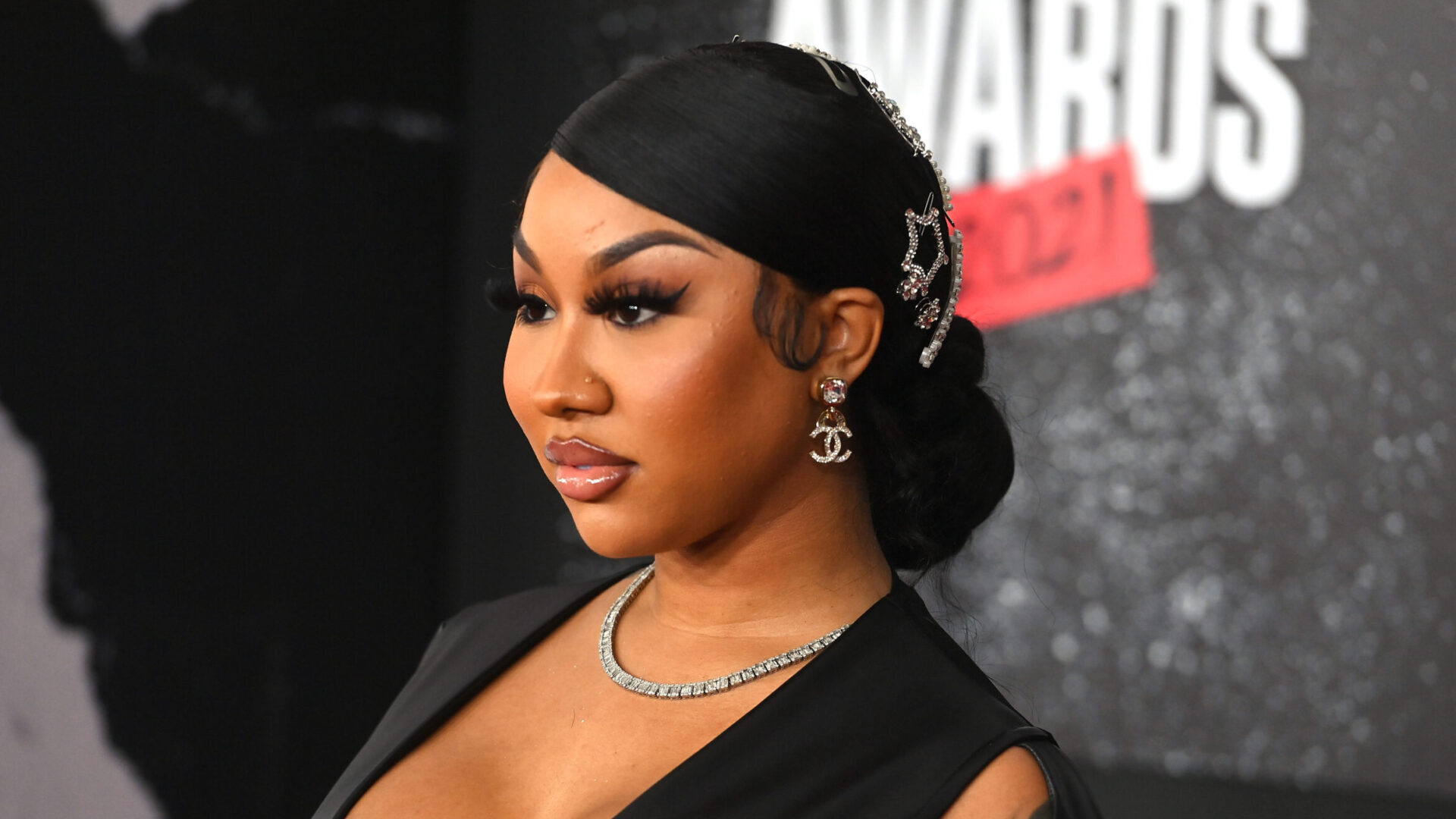 Celebrities can sometimes find themselves in bad situations especially online. While many celebrities can just maneuver their way into staying relevant, sometimes they can make comments that offend their fans.

Ari Fletcher is one of the biggest influencers of our time however recently she’s been under heat for some of the comments she’s made. Ari had a brand deal with the popular brand ‘Savage x Fenty’ by Rihanna where she was the brand ambassador. However, recent reports claim that she’s lost the title.

The information was revealed by Ari herself on the BET+ show “The Impact ATL” where Ari talked about losing six figures from the Savage x Fenty deal. Ari is seen speculating with her friends on why her Instagram was shut down to which she claims she recklessly cursed out fans under their Instagram stories. She also mentioned the podcast ‘Don’t Call Me White Girl’ with Mona Love where she had made some comments about domestic violence that did not go over well with the audience.

Ari has claimed that the experience has taught her that she can’t rely on brands for her income in case of stuff like this happens again. She mentioned that she knew she had to create her products now so that she won’t be felt moneyless when issues do arise in her brand deals.

Ari received a lot of backlashes for her comments but she insistently stated that no one cared. The comments were hurtful to a lot of people but speculation is there that Rihanna removed her from the company because Rihanna herself is a domestic abuse survivor.

Grace Wales Bonner is a British designer of Afro-Caribbean origin, who has made a great success of her partnership with German brand adidas,...

Luxury jewelry brand Tiffany & Co. and sportswear brand Nike announced on Tuesday a collaboration with the debut of an Air Force 1...

Inside Jaclyn Smith’s Fountain of Youth

She may forever be ingrained in our collective memories as one of the original Charlie’s Angels, but at 76, Jaclyn Smith has...

Apple’s AR/VR headset has been in the works for a very long time. While we are yet to see any official announcement, the...

It was quite a difficult journey for the 20-year-old singer, who had great difficulty...