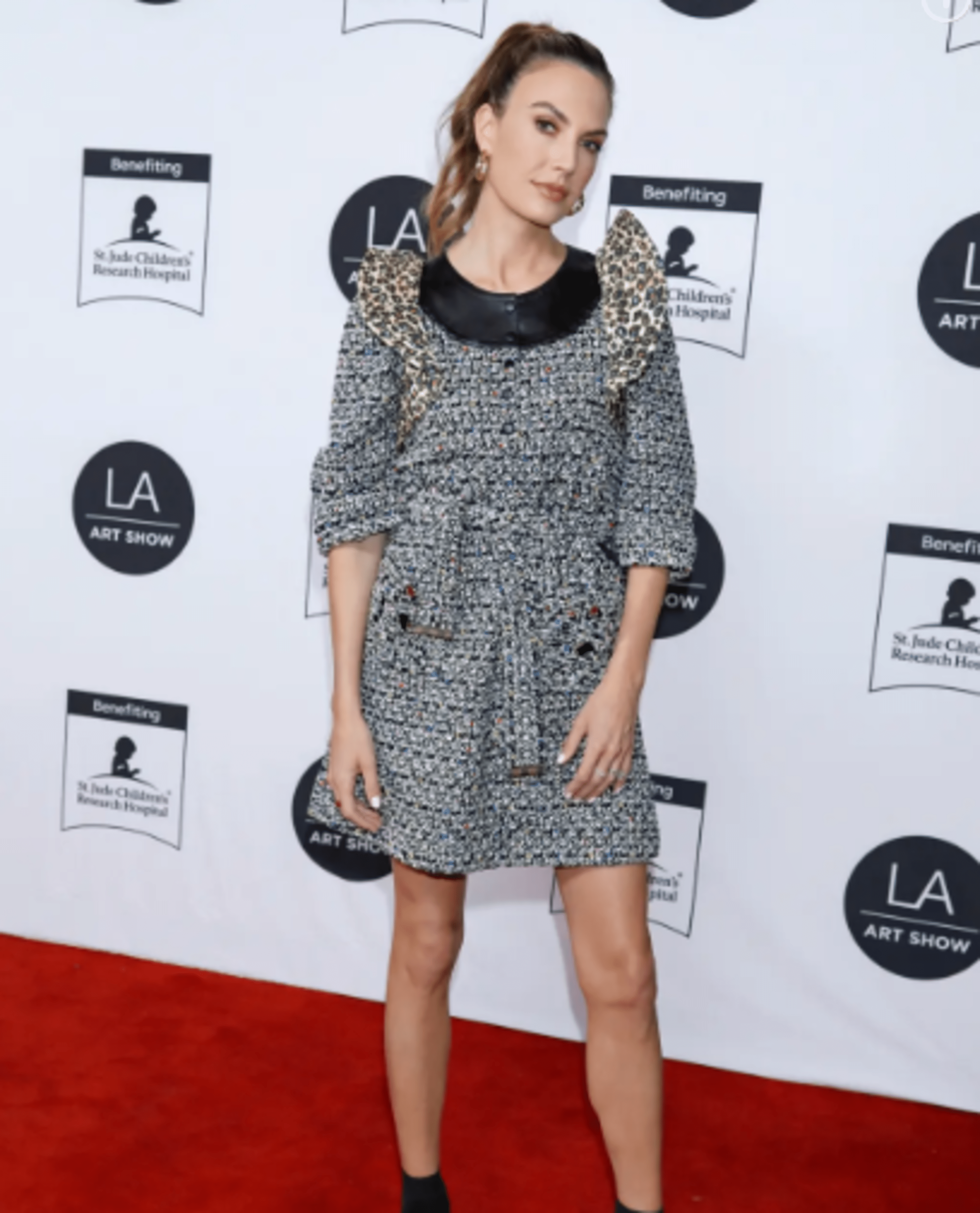 It appears that Elizabeth Chambers attempted to collude with House of Effie to take down her estranged husband, Armie Hammer , in a twist that could have been lifted straight from the pages of a suspense book.

Effie is a pseudonym used by the woman who created the now-famous Instagram account that was the first to level allegations of sexual misconduct against Hammer. Effie has shared text messages that are said to have been sent by Chambers, which show the founder of Bird Bakery pressuring Chambers to press charges against Hammer so that she can get full custody of their two children, Harper and Ford.

At one time, Chambers allegedly stated, “I truly need custody of my lovely children.” Chambers has two children. Do you believe that you will be able to make a statement this week? Of course, everything is going to be kept confidential…

She allegedly said, “I don’t want to pressure you, but your understanding is far more in-depth than the others we have.”

Chambers, who is now 40 years old, is said to have communicated with Effie, who is 36 years old, via different texts that she required Hammer, who was holed up in the Cayman Islands during the controversy, to leave the islands because he posed a threat to their children.

She is reported to have written that he hasn’t even seen the children, that he f*cks anybody who walks by, and that he is taking a new blonde out on his father’s big yacht. Because of the court order that I used to force him to come here and try to be a parent, he is now a threat to the children. He must leave.

In addition to this, the actress from “Game Plan” asserted that the star of “The Social Network” should be imprisoned since he harms other individuals.

Well, here’s to the power of TikTok. Three hours after TikToker Mikayla Nogueira claimed that the Valentino Twin Liner is her new favorite eyeliner, it...

Post Malone recently revealed that he brought a little one into the world in...

It’s a cliché to say the holiday shopping season comes earlier every year. This time it happens to be true, thanks to inflation:...

At the premiere of Crowe's newest film, Poker Face, which took place over the...