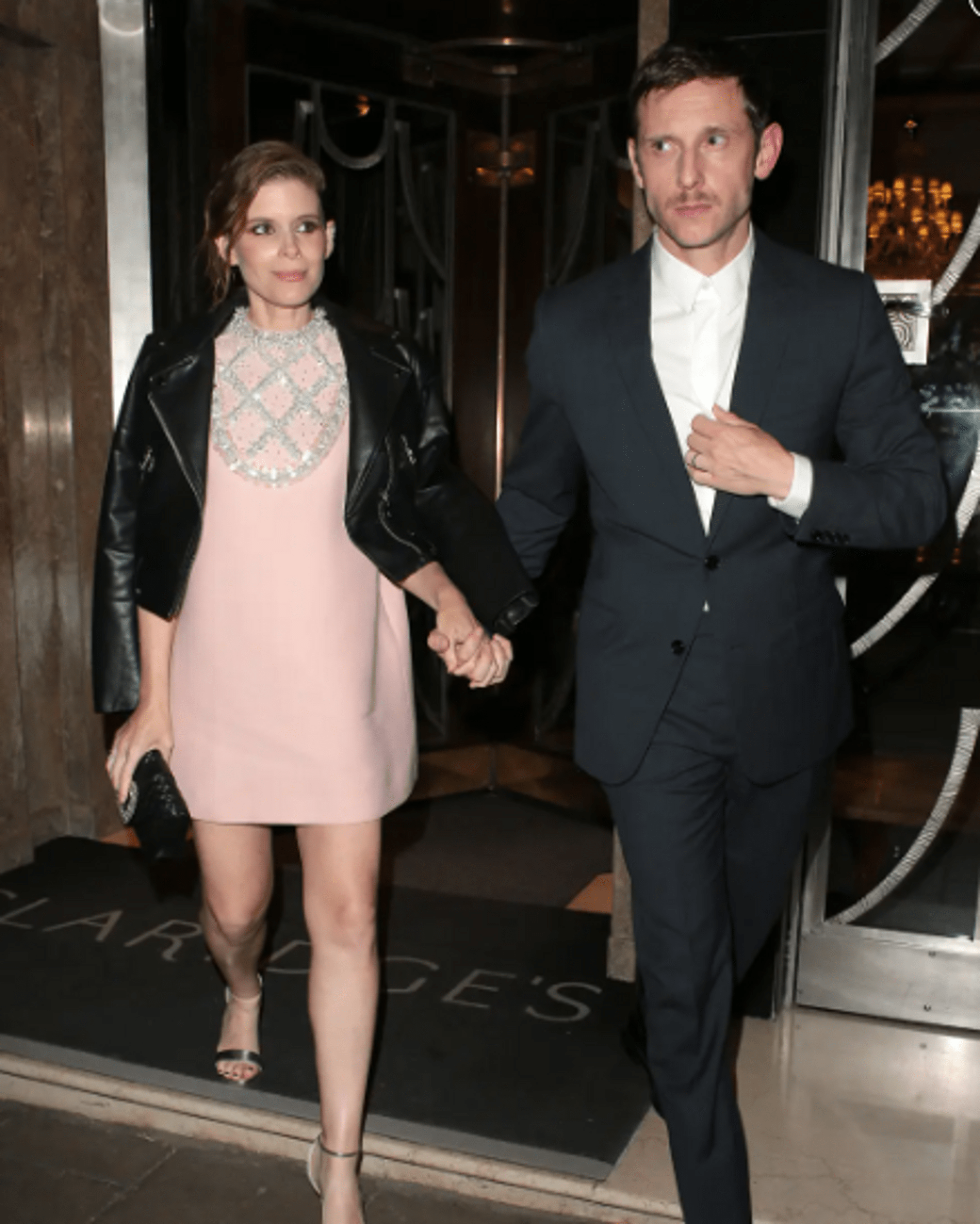 Artists Kate Mara and Jamie Bell are expecting their second child. The information was confirmed by a representative of Mary to The Hollywood Reporter.

The actress herself went live on the social network to announce the news. “There are three of us in this photo,” Mara wrote alongside a photo of her and Bell holding hands.

Mara and Bell had their first common daughter in 2019: “We had a baby a couple of weeks ago … Here are her legs,” Mara wrote on the social network then, sharing a photo of the baby’s legs. The couple kept her name under wraps.

After encountering the set of Fantastic Four, the couple began dating in 2015. The couple got engaged in 2017 and married six months later.

During an impression on The Late Late Show with James Corden, Bell spoke about their “small and intimate” ceremony.

According to the actress herself on Instagram, she wrote a statement on December 19 due to threats from Yusich.

The woman promised the actress to publish incriminating footage taken during the relationship between Manson and the minor Rachel Wood.

In the picture, which, according to the actress, Yusich blackmailed her, Evan Rachel Wood is depicted with a painted mustache and in clothes reminiscent of a Nazi uniform.

“I stayed in Brian’s room for most of the night because I wasn’t old enough to be allowed into the casino after the concert.

People drew on my face, on the faces of others,” the actress recalls, adding that she used a lot of drugs and alcohol that evening.

During an interview with PEOPLE on Monday at Elle's Women in Hollywood Celebration in...

Activist shareholder Bluebell Capital Partners on Monday claimed a partial victory in its efforts to overhaul management at luxury group Richemont after the company...

The actress from "Friends" took to social media to showcase her stunning loose waves...

Melia Kreiling is not Swiss, a fact she has listed at the top of her Instagram page, and a major detail I...

A real-life romantic comedy! Meghan King seemingly has a new man in her life after a surprise trip to Denver led her to...