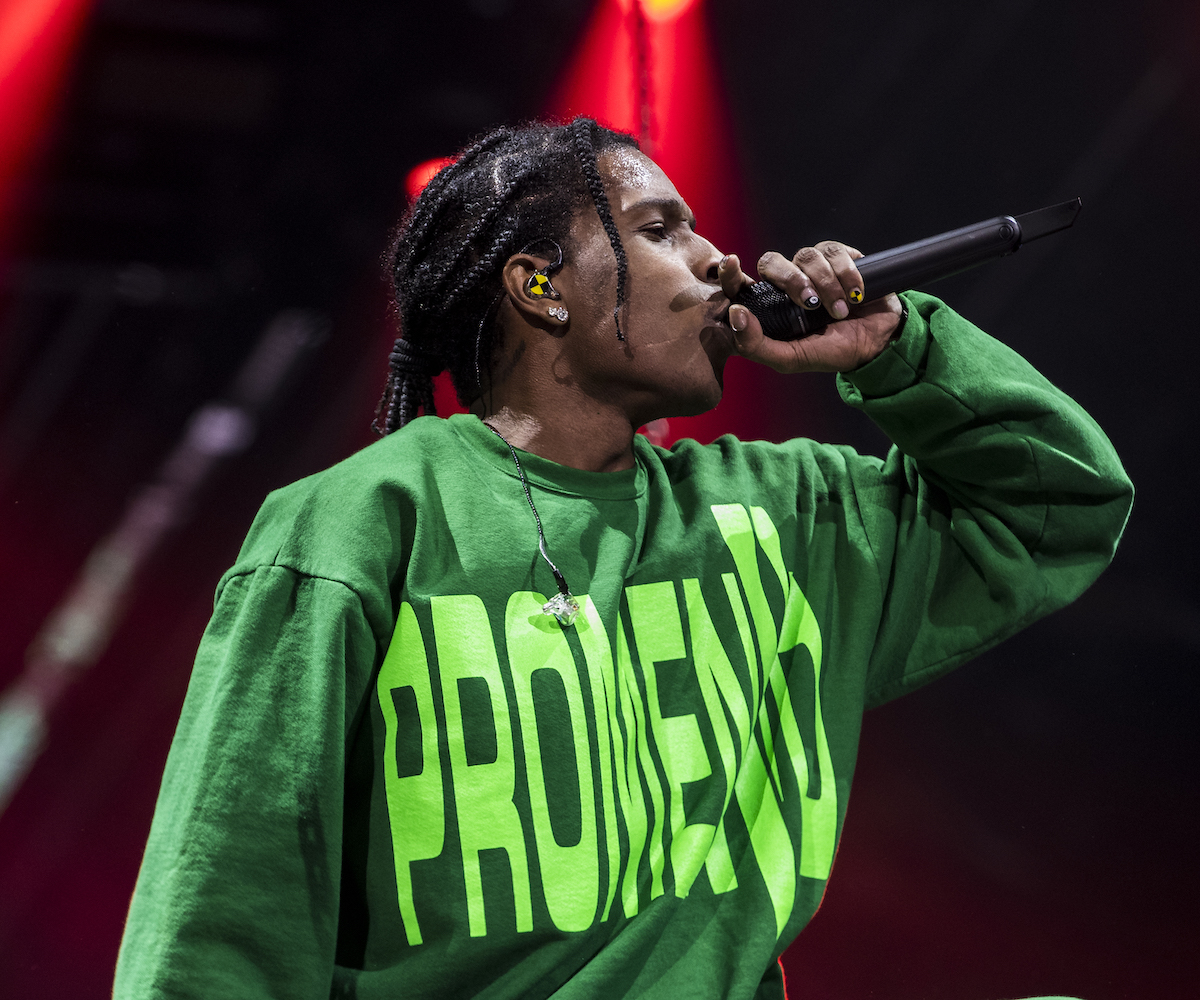 Asap Rocky is currently in the midst of some legal trouble as he was recently accused of shooting Asap Relli, a fellow member of the infamous Asap Mob, in the back. According to the accusation, this event transpired back in November of 2021. Asap Rocky appeared in court , alongside his lawyer, Sara L. Caplan, and handed in a plea where he pleads not guilty to the charges against him.

The presiding judge, Victoria Wilson issued an order which prevents Asap Rocky from possessing any kind of firearms and also prevents him from approaching 100 yards distance to Asap Relli.

“As the case now stands, there is a case against Mr. Mayers. If one is subsequently filed against Mr. Ephron, we could deal with that then.”

The next court date where Asap Rocky is due to appear is on the 2nd of November. The judge in the case also ruled that if Asap Rocky has work overseas, he must clear it with the court to ensure that the dates do not clash and he will be in the country for his hearing.

The exact words of the lawsuit that Asap Relli has filed against Rocky are as follows:

“During this altercation and while in close physical proximity to the plaintiff, the defendant pulled out a handgun and purposefully pointed it in the direction of the plaintiff and fired multiple shots.”

With his first child with Rihanna being born recently, this would be a terrible time for Rocky to be convicted of something like this, but his Not Guilty plea suggests that he and his team of lawyers are confident that there is no evidence present against him.

The One Makeup Rule Gwen Stefani Swears By

At 52 years old, Gwen Stefani is just as much a beauty inspiration now as she was when I was a kid. And...

Camila Mendes Says This Mask Has Really Helped With Her Hyperpigmentation

This week, we are pleased to introduce two new partners on BoF Careers.Roland Mouret is a London-based luxury brand established in 2006 by...

“As we get older, the biggest change that we see in both men and women is that there’s a decrease in metabolism,...