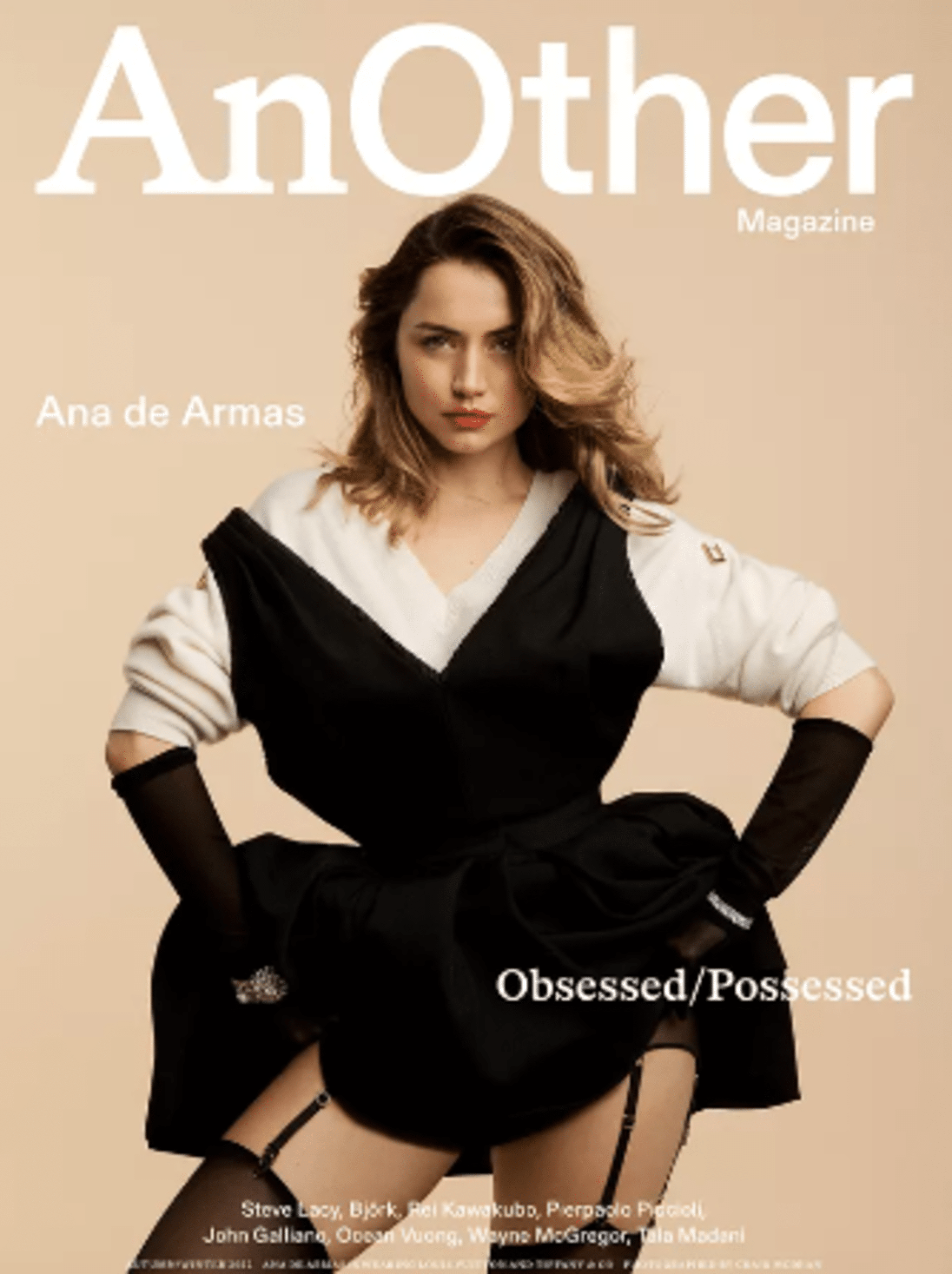 The new film, which stars de Armas, 34, as Monroe, who died in 1962 at the age of 36, premieres on Netflix this Friday and is based on a work of fiction. The actress told AnOther magazine that on the first day of filming for Blonde , she went to Westwood Village Memorial Park and laid a handwritten letter on Marilyn Monroe’s grave.

The whole crew contributed to a large card in which we all sent our best wishes to her. We took it to the cemetery, she added and placed it over her grave. In a sense, we were seeking approval. We all felt an enormous weight of duty, and we all knew which side of the story we were going to present when it came to the life of Norma Jeane, the real-life inspiration for Marilyn Monroe. When pressed, she would not reveal her true identity.

The controversial NC-17 film, based on Joyce Carol Oates’s 2000 novel of the same name, has been criticized for its fictionalized portrayal of Monroe. De Armas defended the finished result, noting that director Andrew Dominik was deliberate from the start.

The moment I met Andrew, I had complete confidence that he would look after her. According to de Armas, the film is unapologetic, brave, and feminist because it explores topics such as the abortion’s point of view, a depressed mother and how a child copes with that, the desire of all these men over Marilyn, the way they look at her like meat like a room-service delivery, and, yes, the way she allows herself to fall in love and be disappointed again.

Andrew doesn’t shy away from showing his suffering, his nakedness, and his vulnerability. People keep saying to me, “Oh my god, this scene is too long!” And I think, Well, absolutely, and now you can probably understand how she felt.

Discover the most relevant industry news and insights for fashion PR & communications professionals, updated each month to enable you to excel in...

What Ryan Leaf’s Life In Prison Was Really Like

Ultimately, Ryan Leaf only served two years of his five-year prison sentence. And because the judge granted him time served — 27 months...

Lady Gaga and her boyfriend, on the rooftop of Villa Bonomi, were enjoying coffee and food

Before the performance at the wedding of British billionaire Alan Howard, Lady Gaga...

Warriors of Future, a multi-million-dollar Hong Kong sci-fi action movie by One Cool Group, seeks to be the first Asian blockbuster film to...