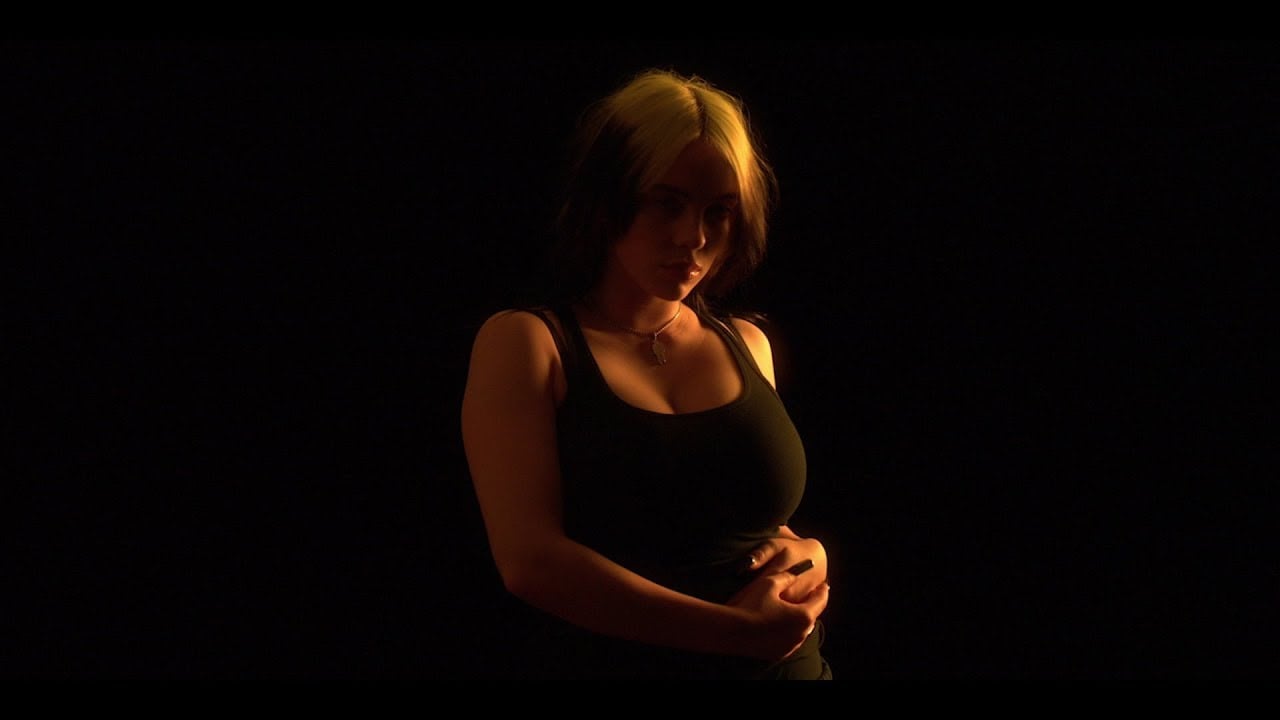 Billie Eilish disappointed her fans and followers following this announcement. Check out what’s this all about below.

TSR notes: ‘Oop! Looks like #BillieEilish pulled a fast one on her fans! The chart-topping artist revealed in an interview with #MattWilkinson that she used one of her dancers as a “body double” onstage at her 2022 Coachella performance.’

‘The beginning of Coachella, I had a body double, one of my dancers for the show,’ Billie admitted. ‘I dressed her up in a show look that I had worn before. We got a black wig and we put buns in it and we gave her a mask and sunglasses and she wore my shoes and my socks.’ Billie continued,’I put her up at the back of the stage and she stood there while the lights went on and everybody thought it was me.’

TSR notes: ‘This probably explains why her face wasn’t shown to the audience until about two minutes into the set. Billie did actually hit the stage and was sure to give fans a dope performance. But #Roommates, would you be mad if your fave did this to you?’

Someone said: ‘i don’t listen to her so I wouldn’t have cared I’m not wasting money to see Billie,’ and a commenter posted this: ‘Some of y’all talking bout refunds, The mfkin article said she ended up coming out 2 minutes later read the shit all the way Lord.’

One follower said: ‘Do y’all every read before writing think pieces it clearly says she went on stage 2 minutes later,’ and a commenter posted this: ‘Here go all the people in the comments that don’t read. It was only for the first two minutes of her set.’

Someone else said: ‘She should’ve kept this to herself baby them white folks about to sue.’

The arrival of the Dukes of Cambridge with their children in Wales. Kate and...

View gallery Christine Brown put her house on the market and got an offer on the Nov. 6 episode of Sister Wives. That meant she had...

3 Reasons Why Every Relationship Could Benefit from Using Sex Toys

Change remains in the air at Chanel. After several advertising campaigns captured by Inez van Lamsweerde and Vinoodh Matadin, Virginie Viard decided to...

Ethan Hawke Looks Back To When He Lost His Role In Moulin Rouge! To Ewan McGregor