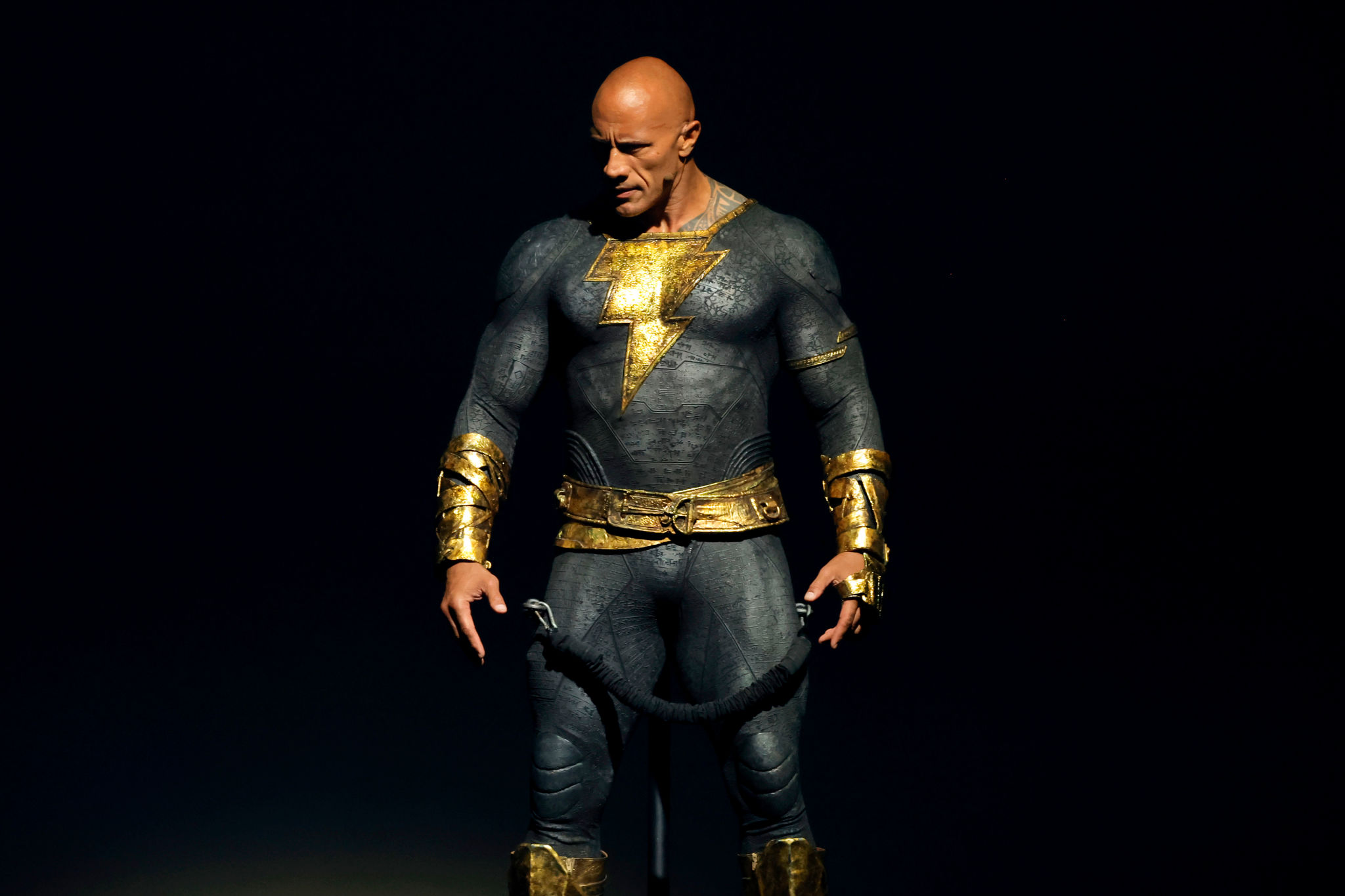 Black Adam has officially hit theatres as of the 21st of October and if the weekend numbers are anything to go by, the film is going to do extremely well.

Fans are pouring out in large numbers to go see the movie in theatres despite one major leak from the film making it to the internet almost a week before the release.

The post-credit scene of the film, which might just be the most important scene of all despite the film being packed with amazing sequences, was leaked online after the world premiere of the film.

The film’s producer Hiram Garcia recently sat down for an interview with Slashfilm, where he expressed his frustrations over the leak. He says that with the scene the film hoped to accomplish an, “Oh my god!” moment for fans who had been waiting for Cavill’s return for so long but the leak may have ruined that. Here is his full quote:

“Oh my God, it is so frustrating. You work so hard, but look, we understand that this ending and this dream, this family dream that we had to bring to life, we knew that it was going to have an effect on the fans that were just like, ‘Oh my God!’ We heard them begging for it for so long. We’ve been wanting it for so long. It’s disappointing that it leaks. You hope that the fans that are so passionate about it really do their best to block it out so that they can go and get the movie and enjoy it.”

Unfortunately, spoilers seem to have become an undeniable part of the film industry now, particularly in the superhero genre which tends to rely a lot on shock value but true fans always find a way to avoid the spoilers and still experience a new sensation for the first time in cinemas.

From making waves in Netflix originals like Outer Banks and Stranger Things to her recent endeavors in the latest Knives Out mystery,...

Courtney Stodden adds her voice to those criticizing Blonde for its representation...

By now we all know the basis for every great makeup look is healthy, glowy skin. Which is why MAC Cosmetics’ foray...