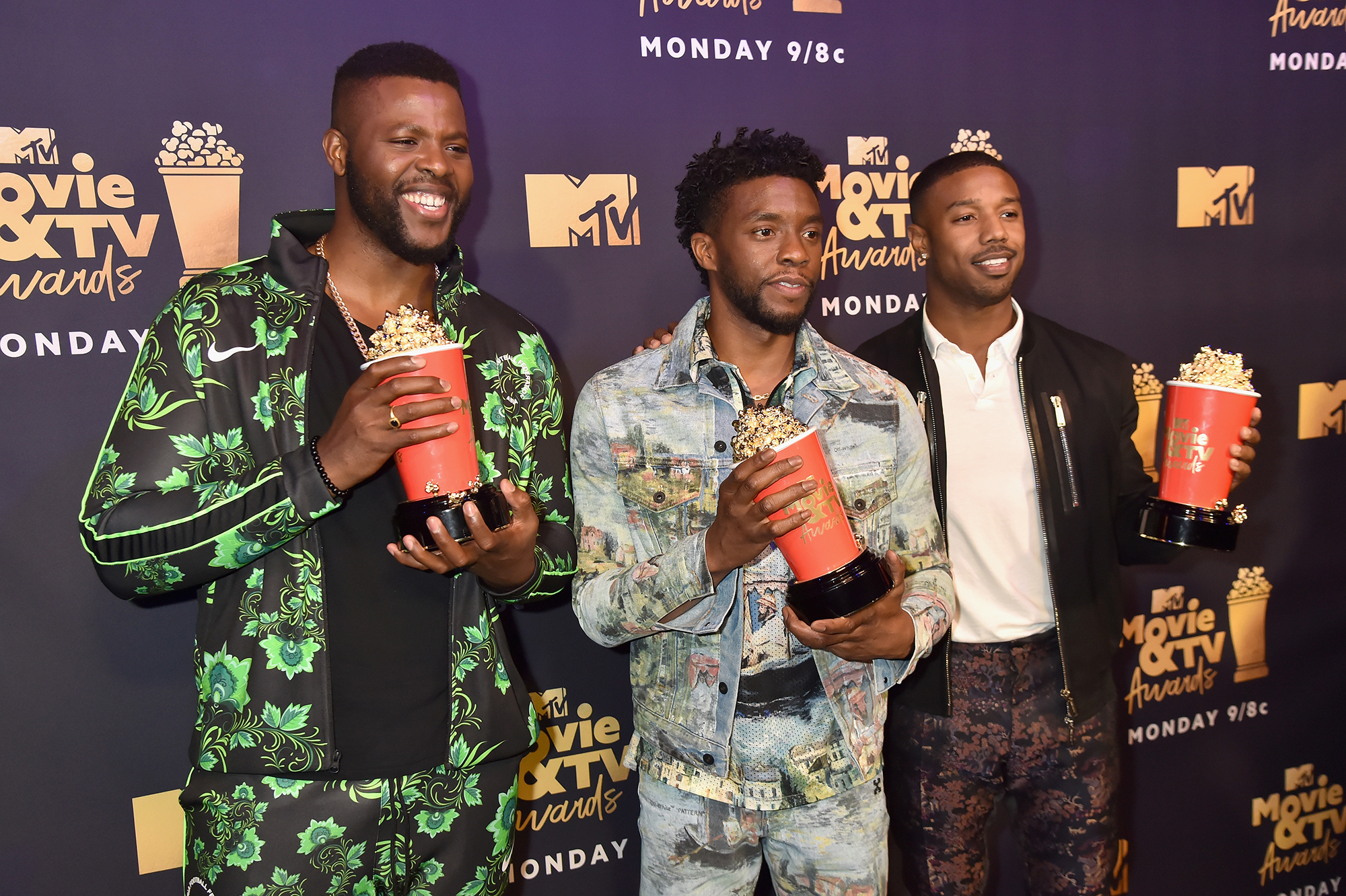 2018s Black Panther was one of the biggest movies in the MCU and soon after its release, the sequel of the movie was given the green light, and fans were excited to see the entire cast return for another amazing story. However, that dream was not to be realized, as in 2020, actor Chadwick Boseman who played the titular character died after a long battle with Colon Cancer.

Everyone involved in Black Panther was devastated at this to the point that director Ryan Coogler even considered retirement from film-making altogether, as he has recently revealed. However, the cast and crew decided to go through with the sequel in the end.

There was much discussion regarding what is the best step to take with regard to the character of T’challa, whom Chadwick Boseman played. In usual circumstances, studios would simply cast another actor to play the role, but the role of T’Challa became too strongly attached to Boseman, and Marvel knew that fans would not accept anyone else in his place.

Now, with the sequel titled Black Panther: Wakanda Forever roughly a month away from release, trailer footage has made it clear that there will be no recasting and that the mantle of Black panther will simply be passed on to another character.

However, with the MCU going multiverse crazy at the moment, the possibility of a T’Challa recast still remains alive and actor Winston Duke who plays M’Baku in Black Panther and its sequel has shared his thoughts on the idea while speaking to Jemele Hill. He said:

“I think for this iteration of Black Panther, it’s very hard for me to comment on something like that because I’m of the mind that this is Chadwick’s role. Chadwick created this and Black Panther wouldn’t be the same without Chadwick Boseman who stood for the things that he stood for. When you cast a person you’re also casting their experiences, you’re casting their politics, you’re casting all these things. Black Panther was heavily defined by the actor that did it, in my opinion. So I feel that, as is, and the decision that’s been made to keep T’Challa Chadwick Boseman’s T’Challa is one that has a lot of nobility in it. But there’s a level of trust that we should all have for a comic book world that has multiple dimensions and parallel dimensions and multiple stories and possible futures and possible reimaginations in the past, and just multiple universes that they’re actually experimenting with. So I feel my level of trust is that the medium can support a diversity of interpretations that can actually make us all happy.”

Cardi B responded angrily to Madonna after the latter said that Cardi B's song...

It’s difficult to think of anyone item of clothing that has had quite as colorful a history as the humble hoodie. Over the...

Whether you have a sleek French crop, an Aquaman-like mane of bed-headed hair—or anything in between—you need the right styling product to create...

10 Tanning Waters to Try For a Foolproof Glow

Best For All Skin TypesWhiind Ourika Sun Instant Glow Tinting Water ($35)Hesitant to experiment with self-tanning products this summer over the fear...

Freckle Tattoos 101: What to Know Before You Commit

10 Best Pop Up Wallets For Men: Effective and Slim Styles in 2023