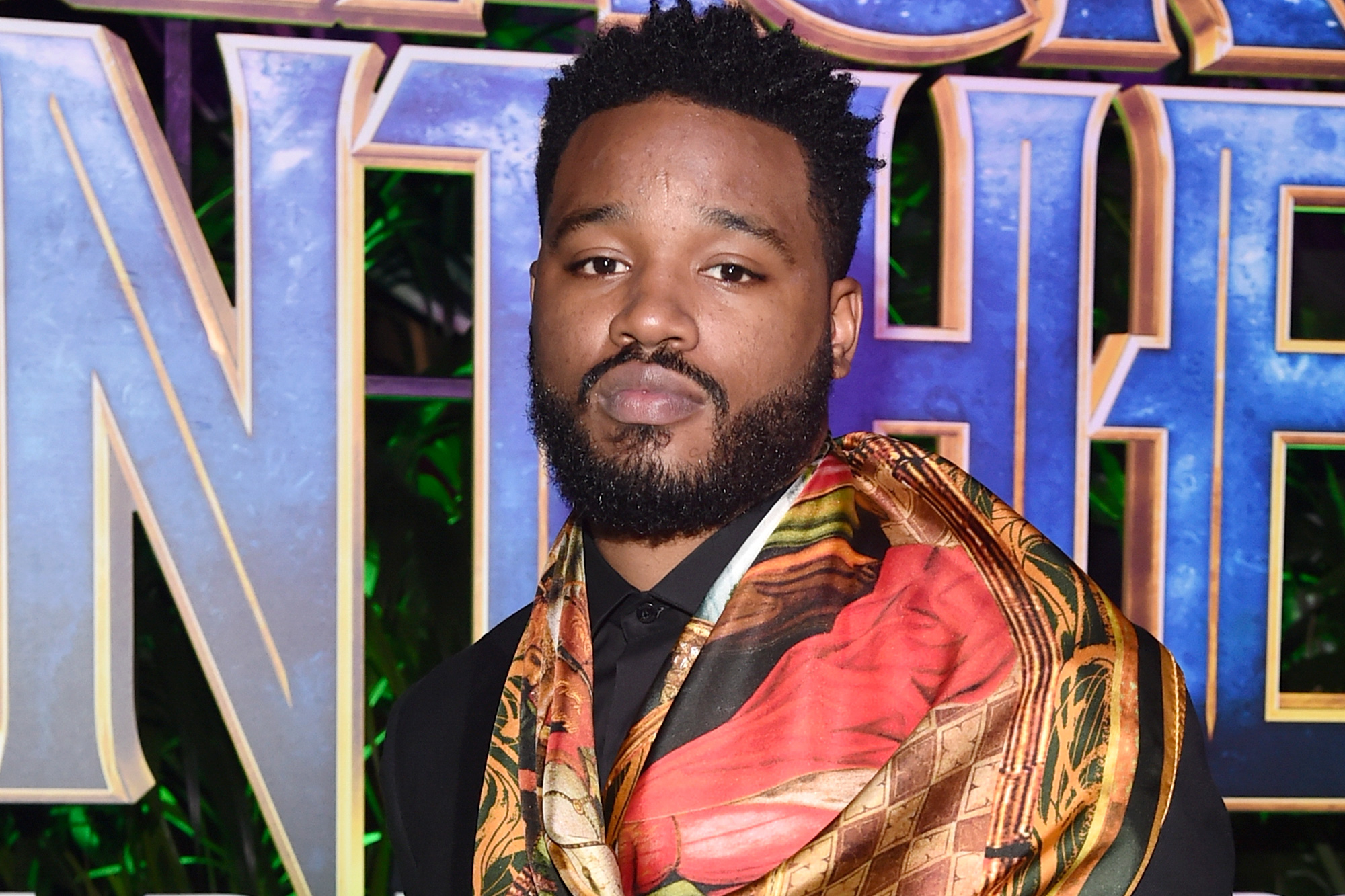 2018’s Black Panther defied all expectations and ended up becoming one of the biggest movies of not just the Marvel Cinematic Universe but one of the biggest movies of all time. Director Ryan Coogler was praised for his amazing work on the movie, alongside top-notch performances by Chadwick Boseman, Michael B. Jordan, Letitia Wright, and all the cast and crew involved.

As soon as the film hit cinemas, the sequel for it was almost immediately give the greenlight, with Ryan Coogler returning in the director’s chair and most of the cast reprising their roles.

However, tragedy struck in 2020, when Chadwick Boseman, who played the role of the titular character lost his life after a long battle with Colon Cancer.

Fans were distraught and the creators of the movie were not sure where to go from that point as audiences had grown so attached to Chadwick’s portrayal of the Black Panther that recasting for the role was out of the question.

However, it wasn’t just audiences who were distraught. Director Ryan Coogler revealed while speaking to Entertainment Weekly recently that Chadwick Boseman’s death left him so distraught that he almost considered giving up making movies entirely.

He explained it in the following words:

“I was at a point when I was like, “I’m walking away from this business,” I didn’t know if I could make another movie period, [let alone] another Black Panther movie, because it hurt a lot. I was like, “Man, how could I open myself up to feeling like this again?” […] I was poring over a lot of our conversations that we had, towards what I realized was the end of his life. I decided that it made more sense to keep going.”

Fortunately, Coogler decided to keep going and now he has mentioned on several occasions, that with Black Panther 2, he has aimed to create a film that not only honors Chadwick’s legacy but rather a film that he knows Chadwick would’ve been proud of.

Charlotte Tilbury is a makeup mastermind. I’ve been up close and personal with her on many occasions, whether it’s backstage at Fashion Week...

Despite not playing a single game during last season due to a broken foot, New Orleans Pelicans’ forward Zion Williamson has secured a...

By Erica Nahmad, Be Latina It’s undeniable that representation matters and the idea of what a scientist could or should look like is changing,...