Black Panther: Wakanda Forever Images Are Starting To Get Released With One Showing Letitia Wright’s Shuri and Angela Bassett’s Ramonda 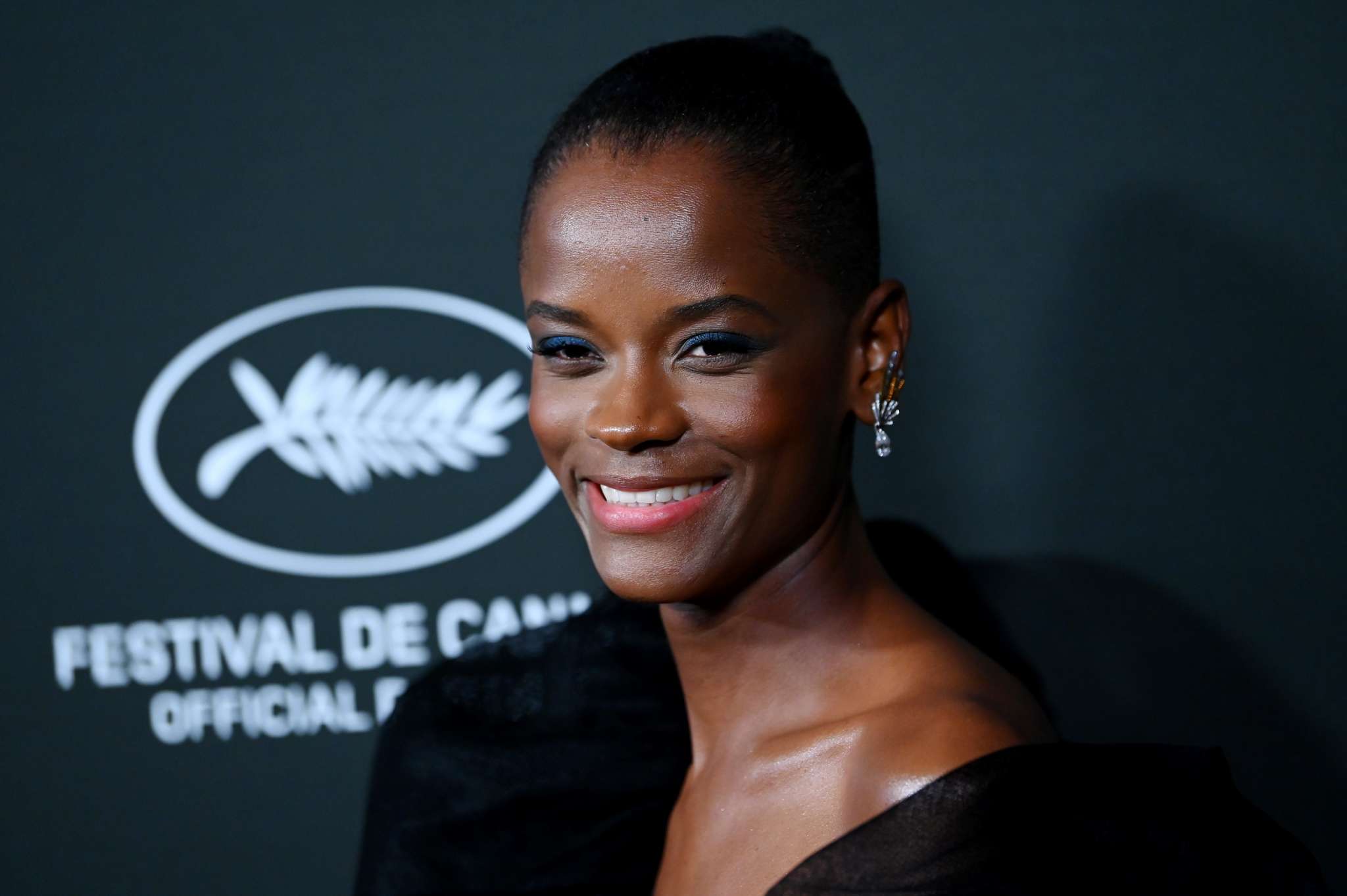 With the release of Black Panther: Wakanda Forever drawing near it seems that the formal marketing of the film has begun, with the first stills from the film beginning to surface. Empire recently released an exclusive image from the film which shows  Letitia Wright’s character Shuri and Angela Bassett ‘s character Ramonda, weapons in hand and taking their fighting stance getting ready to ward off a threat. This image really reveals the main theme of the movie so far, showing the people left behind after the death of T’challa getting ready to take on the threats that have arised in the wake of his passing.

Actor Chadwick Boseman who played T’challa AKA Black Panther passed away in 2020 succumbing to cancer after fighting for a long time. The filmmakers decided that instead of replacing the actor or pulling off some other stunt involving CGI or something, they will kill his character T’challa in the MCU as well so that the character dies with Chadwick as Marvel fans aren’t prepared to see any other actor fill in the shoes of T’challa.

With T’challa’s passing all but confirmed and threats converging on Wakanda it seems that the women of technologically advanced African nation are the ones who are stepping up to protect their homeland.

Although it has not been confirmed but many are speculating that Shuri, T’challa’s little sister will be the one that will be taking up the mantle of the Black Panther after the death of her older brother.

There is reason for Marvel fans to believe all this since first of all, actress Letitia Wright looks in better shape in this movie than any of her previous Marvel appearances. Secondly, the actress has popularly suffered from severe injuries while filming the intense action scenes of this film which she is rarely involved in but now she would be if she were to become Black Panther. And lastly, it just make sense since the Black Panther mantle is passed within the family and Wakanda is progressive enough a nation to not to keep it from the women of the family.

There are few guys who don’t aspire to one day own a walk-in wardrobe filled with all the different types of suits, but...

Olivia Wilde has been in the news a lot recently especially due...

Before starting her 2020 weight loss quest, Rebel Wilson recounted how the...

The Dubai Police plans to roll out the second collection of non-fungible tokens (NFTs) after the first bunch attracted approximately 23 million people...

According to data obtained from the inaugural Insights and Trends 2022 report by the American Society of Plastic Surgeons, in the 18-month period after...