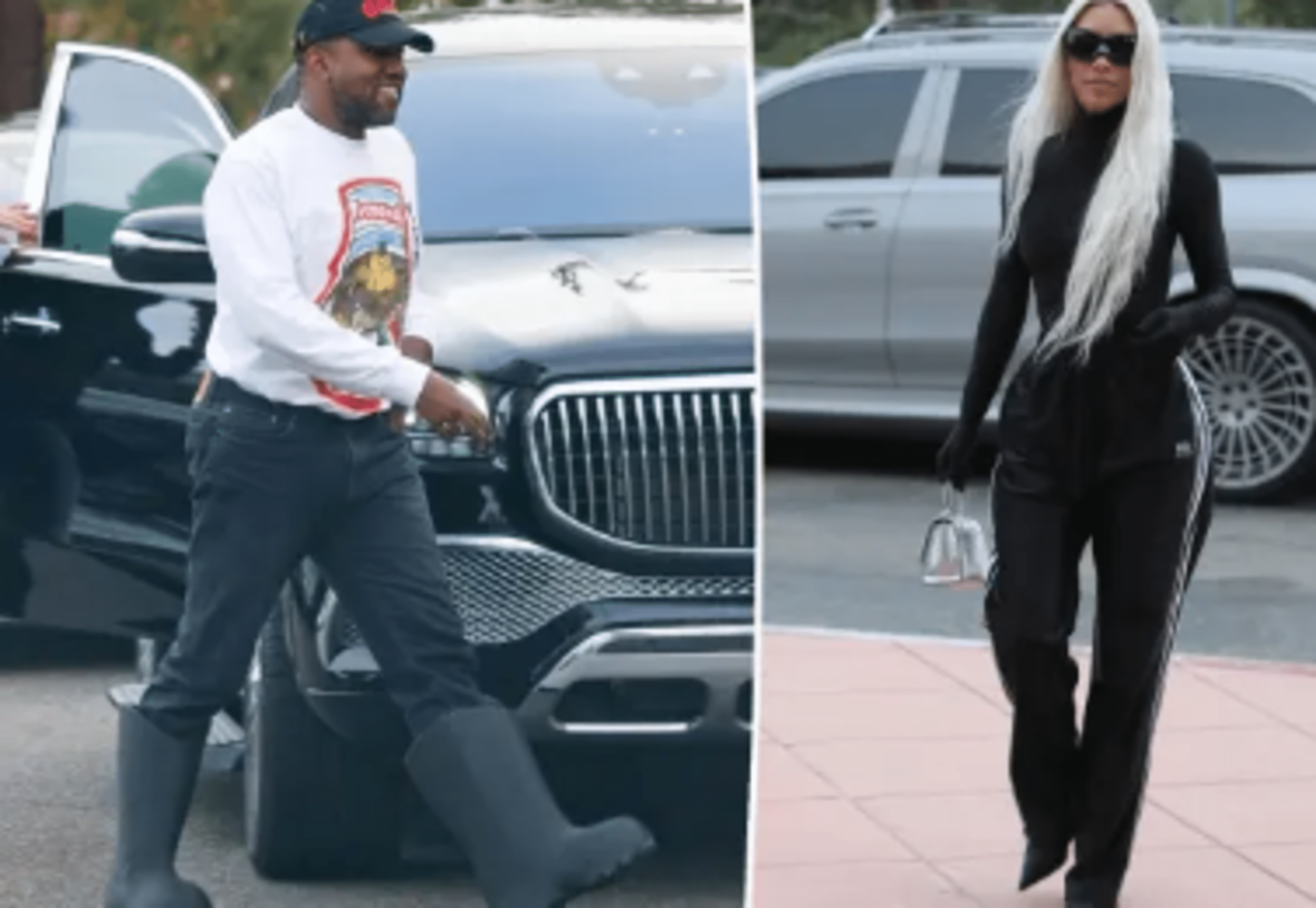 Although Kim Kardashian and her ex-husband Kanye West have not been on good terms as of late, the two were both present at the basketball game their daughter North participated in on Friday, even though they came to the venue individually.

According to TMZ, Both Kim Kardashian And Kanye West Go Up Solo To North West’s Basketball Game. Kardashian arrived at the game with her oldest child, North, nine years old, and her three other children, Saint, 6, Chicago, 4, and Psalm, 3.

West, on the other hand, presented himself by himself. According to sources cited by Page Six, Due of West’s latest scandals, he and Kardashian haven’t communicated in weeks. the two have not been in contact since the “White Live Matters” shirt prank carried out by the Yeezus hitmaker in Paris, his subsequent appearance with Tucker Carlson, and his anti-Semitic outbursts.

According to Page Six, insiders close to the case report that the mogul of Skims is so fed up with West’s actions that she no longer discusses their children’s schedules directly with him. Instead, she does so through a third party.

A source told Page Six that they had not spoken to one another in several weeks and that all communication over their children’s schedules is now organized through assistants.

According to TMZ, he left before the conclusion of North’s game, while Kardashian remained with all four of their children the entire time.

Just friends! Selling the OC star Alex Hall reacted to speculation that there’s a romantic connection between her and costar Tyler Stanaland. “It literally...

The past few months have been a testing time for investors across the board, but particularly hard on crypto investors. After a brief correction...

The Life-Changing Ways Doctors are Treating This Rare Nose Condition

It’s called Rhinophyma and it’s an extremely rare skin condition that results from severe rosacea. The disorder manifests on the nose and...

Charli D’Amelio has come a long way from the viral TikTok dances that made her a household name at the height of...

Eminem’s Daughter, Hailie Jade, Is Talking About Their Relationship On Her Podcast ‘Just A Little Shady’