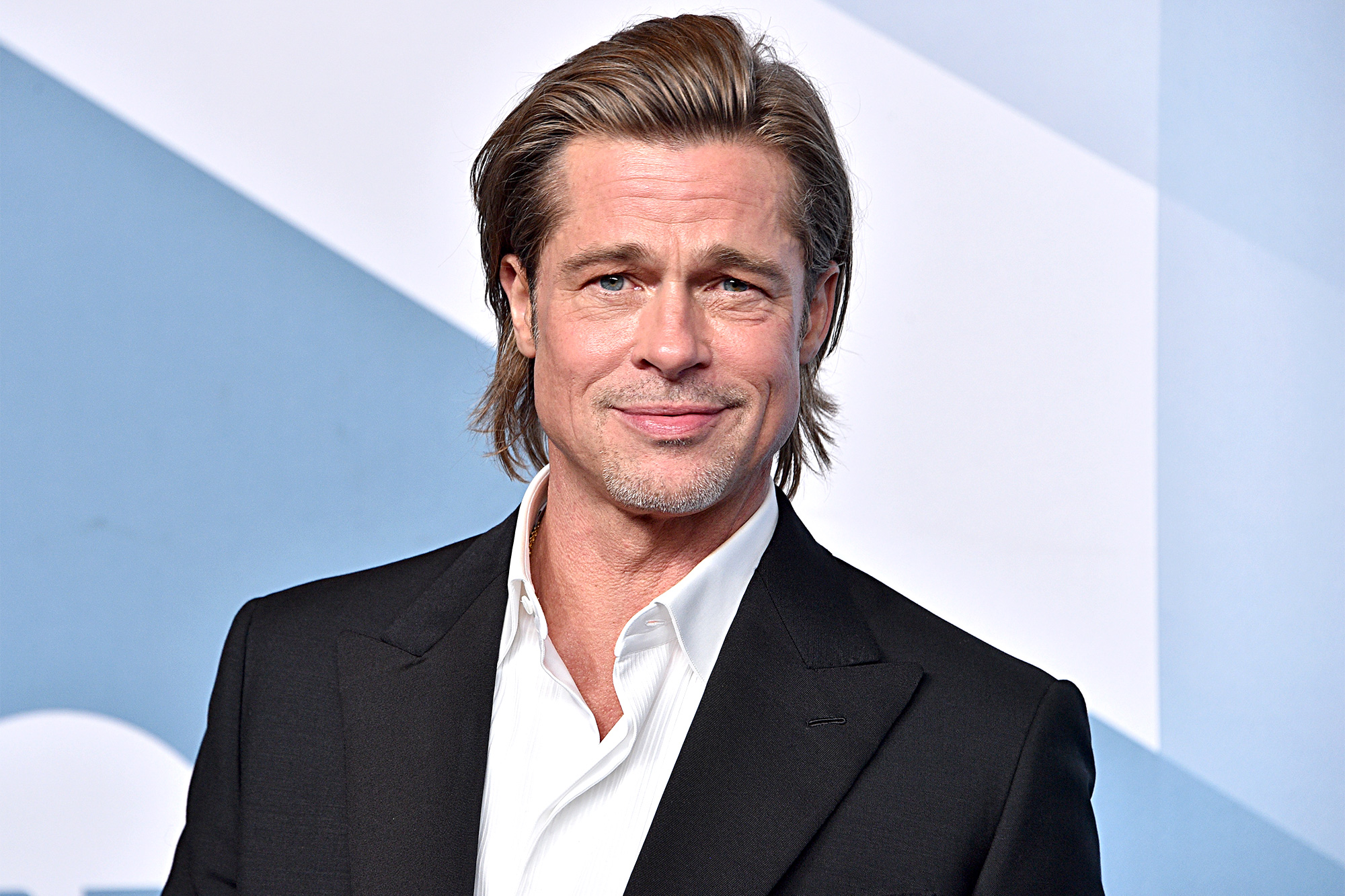 Brad Pitt is one of the biggest movie stars on the planet and meets probably hundreds of important people in a day so when he doesn’t remember someone’s face, it’s easy to assume that he is being egotistical, but Pitt himself has stated it on record that he struggles with recognizing faces and fears that he may be suffering from prosopagnosia.

While the condition has not been diagnosed as of yet, Pitt says that he will be meeting an expert to get himself tested real soon because the condition affects his life a lot and people don’t seem to believe him that it is an actual struggle and not just an egotistical by-product of being a mega star.

“So many people hate me because they think I’m disrespecting them.” Bradd said at one point he just decided to admit to it and ask people, “Where did we meet?”

But apparently, this strategy did not help.

“It just got worse, People were more offended. Every now and then, someone will give me context, and I’ll say, ‘Thank you for helping me.’ But I piss more people off. You get this thing, like, ‘You’re being egotistical. You’re being conceited.’ But it’s a mystery to me, man. I can’t grasp a face and yet I come from such a design/aesthetic point of view. I am going to get it tested.”

Brad admitted that this condition is actually the reason he would often opt to stay home. Contrary to popular belief Pitt has been a loner quite a bit.

“I always felt very alone in my life. Alone growing up as a kid, alone even out here, and it’s really not till recently that I have had a greater embrace of my friends and family. What’s that line, it was either Rilke or Einstein, believe it or not, but it was something about when you can walk with the paradox, when you carry real pain and real joy simultaneously, this is maturity, this is growth.”

The breakup of Cynthia Bailey and Mike Hill, as the former Real Housewives of...

Electric car manuficaor Tesla (TSLA) announced that it sold $936 million worth of its Bitcoins or 75% of its holdings in the second...

This week, we are pleased to introduce two new partners on BoF Careers.Founded in 1987, Silvia Tcherassi is an eponymous luxury brand and...

Upon Being Asked About The Viral Images Of Her And Hailey Bieber At The Event, Selena Gomez Responded

The National Hockey League (NHL), an organization managing 32 professional ice hockey teams in North America, announced on Thursday that it plans to...

Fashion and luxury facing the new era of catwalk shows