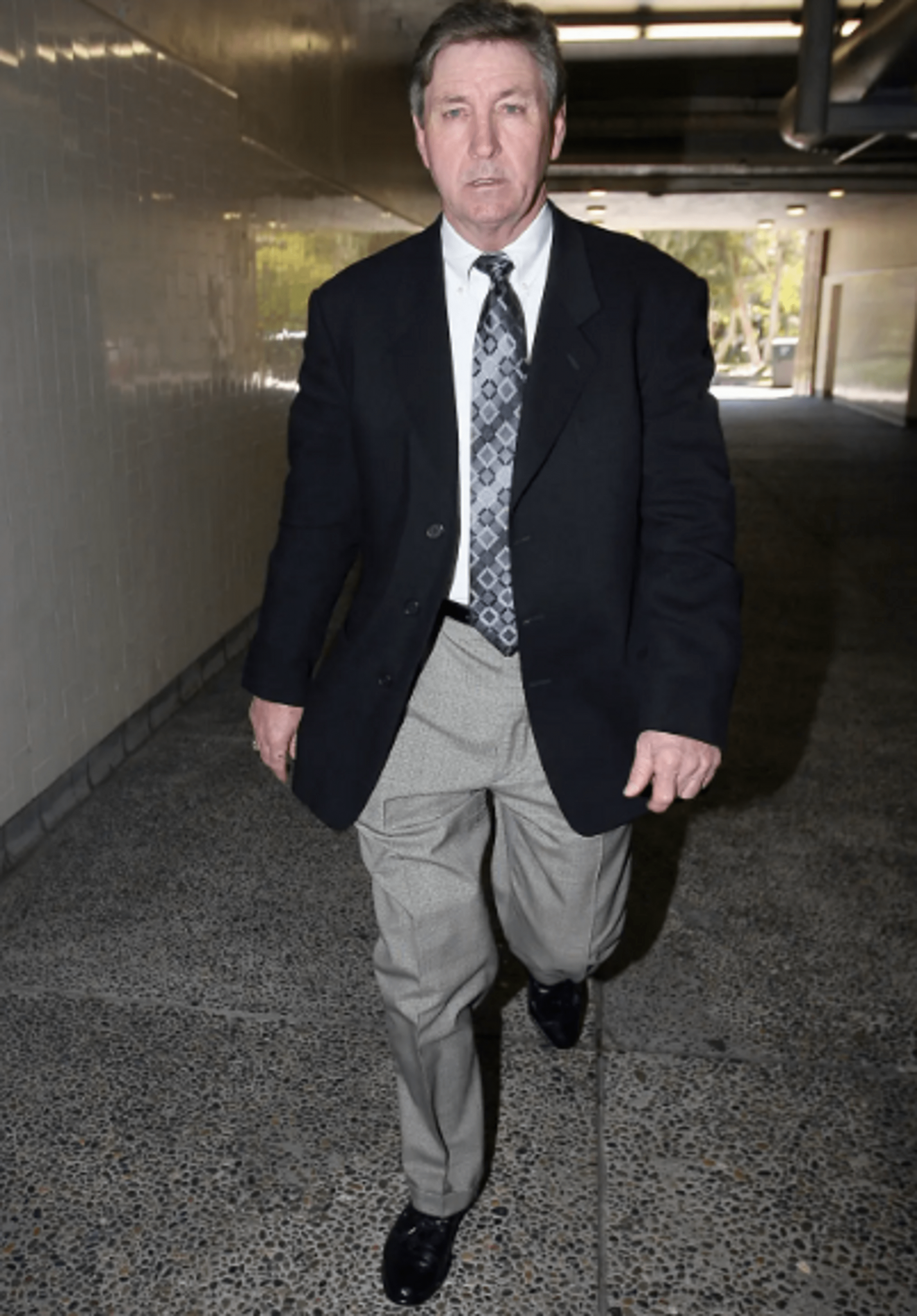 Britney Spears thinks her parents, Jamie and Lynne Spears, and an unidentified woman planned to place her in guardianship in advance.

The 40-year-old pop artist discussed the events leading up to her being admitted to a hospital on involuntary mental detention for the second time in January 2008 in a shocking audio tape that was temporarily shared on YouTube on Sunday.

Britney admitted, “Honestly, to this day, I don’t know what, actually, I did. Imagine that none of it made any sense to me.

The singer of “Hold Me Closer” recalled having a sleepover with Lynne, now 67, two girlfriends, and her mother’s friend the night before police and paramedics showed up at her home. Although she did not mention her by name, the latter was Jacqueline Butcher, according to earlier sources.

The “Toxic” singer’s mother allegedly sought to forewarn Britney of the impending hospitalization, informing her that she had “heard” people were coming to “speak” to the singer and even making the suggestion that “We should definitely go to a hotel or something.”

The “Overprotected” performer admitted, “I never really grasped what she meant. She wasn’t someone I trusted. Specifically, is a lawyer coming here? Who is arriving?

According to Britney, four hours after that conversation, “over 200” paparazzi were filming her through an ambulance window as she was being transported away.

She said, “I know now it was all premeditated. My mum assisted my dad in following through and making the plan come to fruition after a woman first suggested it to him.

Lou Taylor, a business manager for Tri Star Sports & Entertainment Group, has been charged with being a key player in the guardianship. However, Britney didn’t elaborate on the “lady” who reportedly suggested a conservatorship to Jamie.

Serena Williams is one of the greatest tennis players of all time and is...

Hair loss is a common issue that causes countless people to feel insecure, and many struggle to find a solution that really...

The personal trainer of Khloe Kardashian, who has lost a lot of weight, spoke about her daily workouts