Britney Spears’ husband about her kiss with Madonna 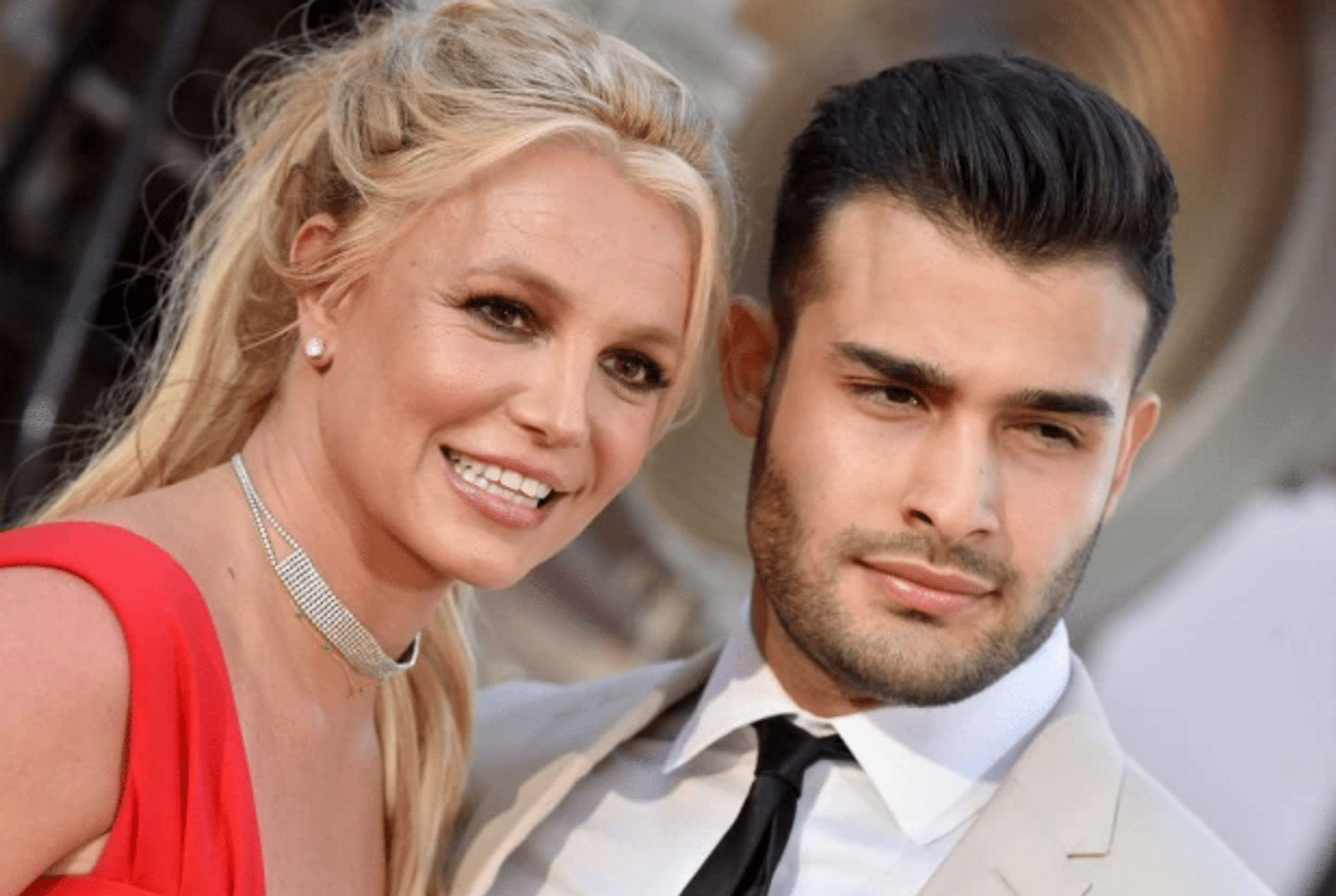 Sam Asghari was jealous of 40-year-old Britney Spears to 63-year-old Madonna . The 28-year-old husband of the American singer did not expect the old girlfriends to repeat the legendary kiss.

There were many celebrities at the wedding of Britney and Sam – from Paris Hilton to Selena Gomez. The event was attended by a close friend of the singer, Madonna.

After the ceremony ended, the guests moved on to the celebration. Madonna and Britney spent a lot of time dancing. At some point, the singers decided to repeat their iconic kiss, which they had on stage at the VMAs in 2004. Pop icons touched each other’s lips at Britney’s wedding.

Sam Asghari joked about the incident. “Just look – she cheated on me an hour after we got married!” said the fitness trainer under the picture, which was published by Britney.

The singer’s fans realized that Sam was joking and played along with him.

The singer of the hit Toxic was surprised at how Madonna had changed over the years that they had not seen each other. “It is strange that Madonna is so short.

After all, I used to be shorter than her … Do we decrease with age, and will I become as short as my mother? Kisses to the one and only Madonna! I am honored that she came to our wedding,” said Britney.

After the ceremony, Spears and Asgari were moving into a new home and did not have time to go on their honeymoon trip. But the newlyweds decided to catch up.

Today, Britney released a cute video of her and Sam kissing on board a private jet. The singer’s husband playfully held her ass, and next to them was their dog.

Fans wished Britney and Sam a happy holiday. “You deserve all the best in the world!”, “The cutest; I love you very much!”, “Have fun!”,

“You are so lucky to have each other,” “Live your life, girl! You have been going to this for a long time”, “Sam is the happiest person on earth,” supported the fans.

How to Improve Your Wellness As a Sedentary Professional

Opinions expressed by Entrepreneur contributors are their own. If you are reading this, it means you are wondering how you can do better to...

The largest cryptocurrency, bitcoin, topped $25,000 on Sunday for the first time since June, with data on Bitstamp’s exchange hitting $25,050, the highest...

On the first episode of her brand-new daytime talk program, Jennifer Hudson ...

Actress Tia Mowry—I loved her on Sister, Sister as a kid—is teaming up with Aveeno and opening up about her personal skin...

A much-awaited recovery rally has occurred for Bitcoin prices after a month of consolidation around $20k. Interestingly, this coincides with the previous cycle...