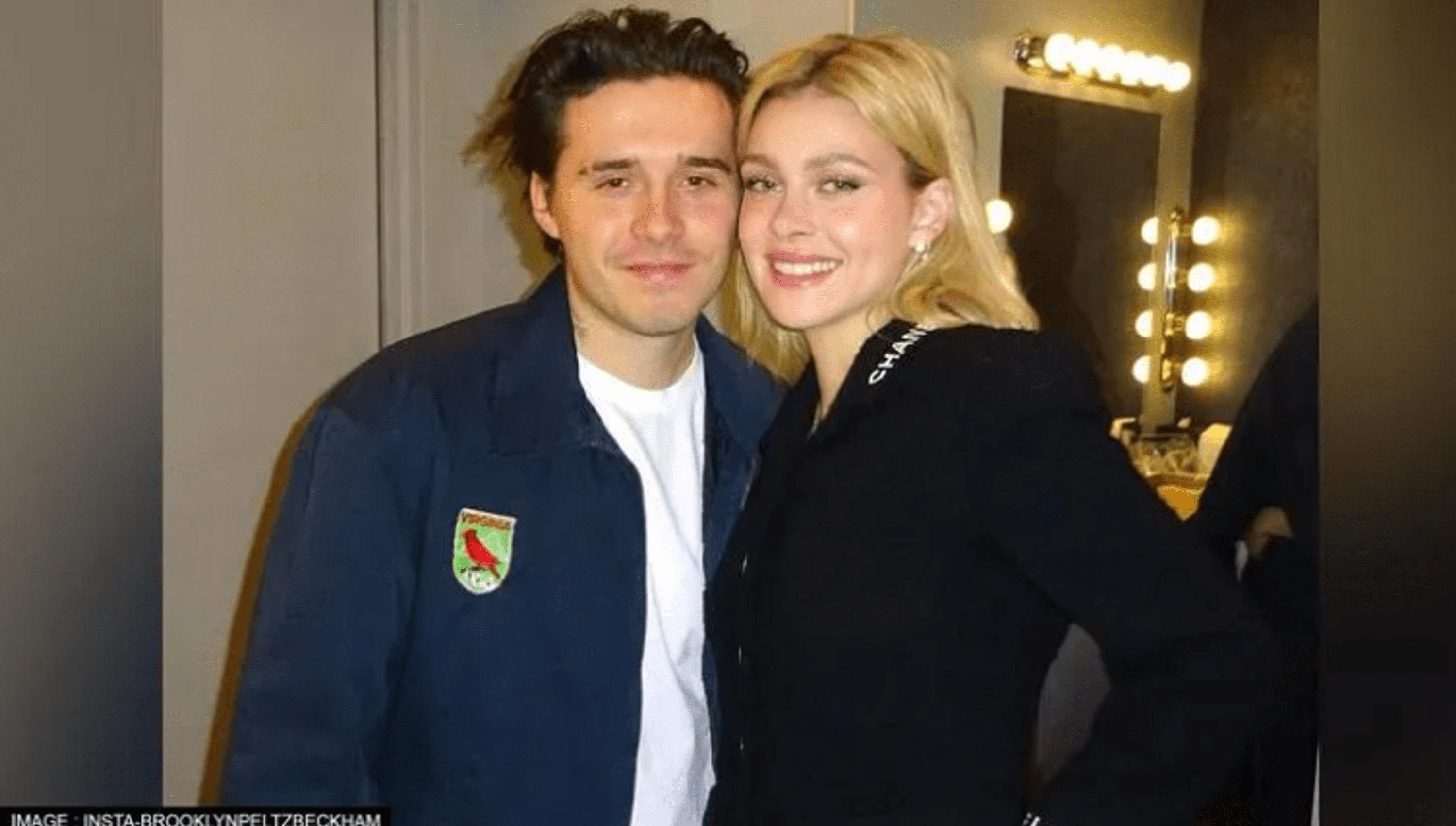 This Tuesday, Brooklyn Beckham got a sentimental new tattoo in honor of Nicola Peltz ‘s maternal grandmother. An unusual declaration of love and fidelity became known thanks to social networks, where the newly-made wife Nicola Peltz shared a video from the scene.

The impressive collection of drawings on the body of the eldest son of the English football player has been joined by a cute outline of a rabbit, made in the style of an anime. “My heart just melted. He made a tattoo for my grandmother. Her name is Bunny. I love you so much,” she wrote in the story.

Of course, the act of her beloved husband is of particular importance for Nicola because she has an incredible love for her 93-year-old grandmother, who, as you already understood, is called the “rabbit.” The young American actress even planned to entrust her with the role of bridesmaid at their star wedding in Florida. But this is not the last family member in the life of Peltz, reflected on the body of a talented chef and photographer. Brooklyn has two more tattoos that have become a sort of tribute to Nicola’s late grandmother Gina, who sadly passed away in 2020. Along with the name of the culprit, “Gina,” Beckham captured the deceased old woman’s prayer, which reads as follows: “Focusing on the present, being sincere with others and trusting yourself, know that you cannot fail .”

In addition, the eldest son of David Beckham boasts a whole arsenal of tattoos dedicated to his own family. And recently immortalized a memorable day in his life with his wife when he filled in cursive wedding vows.
In addition, the wife always follows Brooklyn, even when they are not around because her beautiful eyes are tattooed next to the text. In the end, Beckham promises to be the best partner and husband and always take care of her, making her laugh, feel safe, and, more importantly, loved! “I can’t wait for us to realize our dreams together, give birth to many children and be yours forever because you are mine forever,” Brooklyn summed upon his body.

Southland Credit Union, a $1 billion credit union serving over 60,000 members in the U.S., has teamed up with NYDIG to offer Bitcoin...

There are few guys who don’t aspire to one day own a walk-in wardrobe filled with all the different types of suits, but...

There’s nothing quite as embarrassing as whipping out a tattered wallet to pay for a date or a posh business dinner. Yes, duct...

Why You Need to Prioritize Your Health Over Your Business

Opinions expressed by Entrepreneur contributors are their own. For a lot of us entrepreneurs, our main focus is our business. But it shouldn't be....

She may be a model, she may have founded a makeup brand, and she may have more than 14 million Instagram followers,...