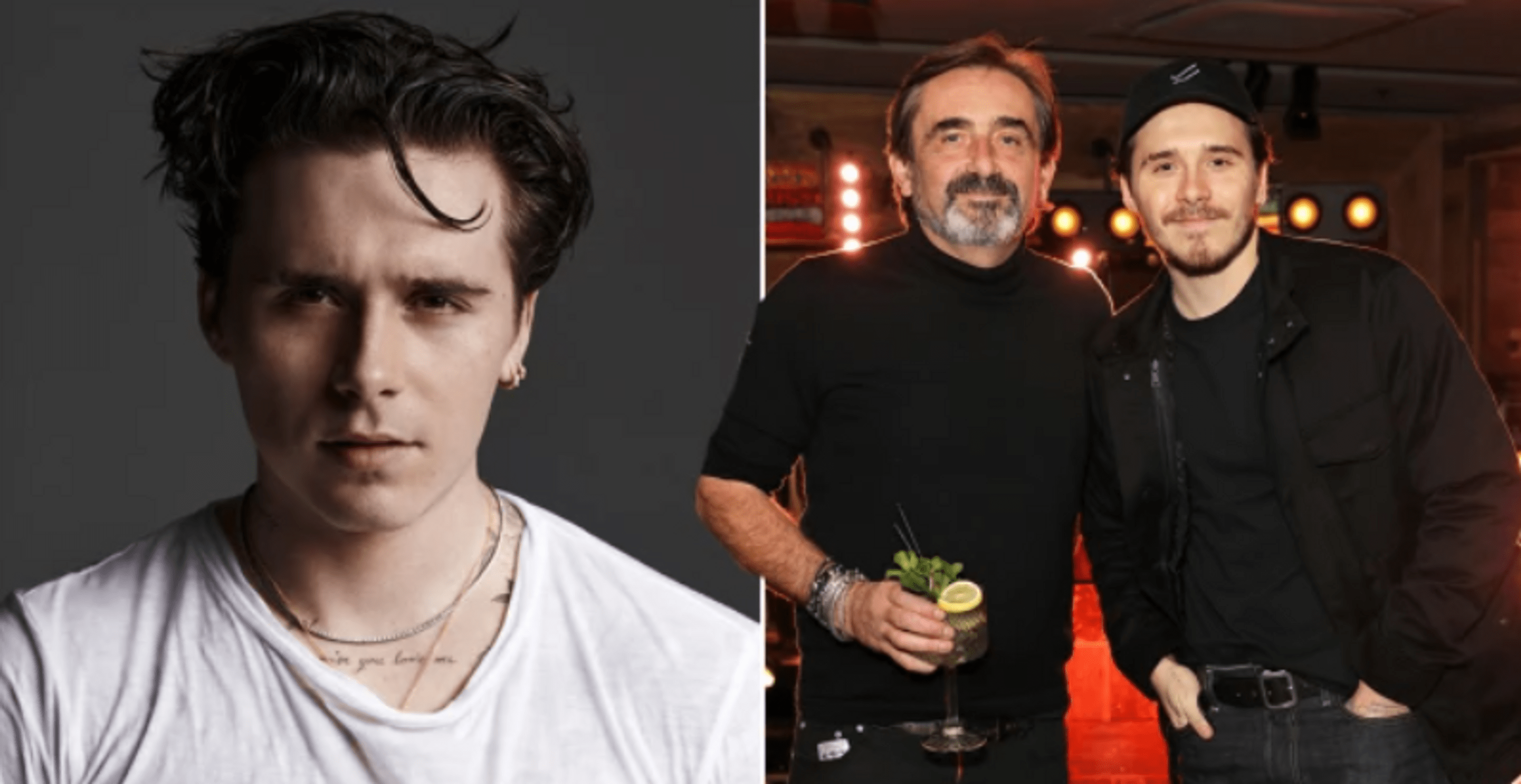 Eight months ago, Brooklyn, the eldest son of former English footballer David Beckham, was named the company’s brand ambassador.
Superdry has reportedly moved on to find other stars to work with even though the agreement between Brooklyn and the company actually ended.

The 23-year-old Brooklyn Beckham ‘s November 2021 contract with the fashion label has been canceled. The Daily Mail reports on this.

In accordance with the terms of the agreement, Brooklyn Beckham was required to advertise the company’s goods on his more than 14 million-follower Instagram account while wearing the brand’s clothing. The deal’s estimated value is £1 million. His other endeavors, however, were discovered to go against Superdry’s rules.

Social media users then discovered that David Beckham’s kid advertised vegan sneakers while also filming cooking videos in which he prepared steaks and sandwiches with bacon and sausage.

A brand official told the Daily Mail, “We usually keep a close eye on the ambassadors who are working in our firms and choose to demonstrate their abilities in a diverse variety.”

In December 2021, Brooklyn Beckham debuted his web series Cookin’ With Brooklyn. He has been a special chef on a number of American television shows, such as “Today” and “The Late Late” Show with James Corden, where he prepared meat dishes.

In a previous post, Romeo Beckham, son of David Beckham, split up with his fiancée, according to earlier reports. Romeo Beckham, a football player, and Mia Regan, a model, have decided to end their three-year romance. Explains it in Daily Mail.

In essence, having long-distance relationships while they were young had an impact. Romeo and Mia are two lovely young people who deeply love one another. The Beckham family also adores Mia. Romeo and Mia are not together, although she still works together with Victoria Beckham, according to the insider.

The son of David Beckham has since removed all Instagram photos made with an ex-girlfriend.

DJI Avata vs. DJI FPV: Which first-person drone is best?

The newly released DJI Avata and the year-and-a-half-old DJI FPV include head-mounted displays and, when paired with DJI’s unique Motion Controller, flying becomes...

TikTok may be the trendsetter of the era, teaching us everything from hair-growth tips to using tape for the perfect winged liner,...

It feels as though Don’t Worry Darling has been trending in pop culture for over a year, but the film is just...

View gallery Jane Fonda is continuing to remain positive amidst her battle with B-Cell Non-Hodgkins Lymphoma. Four days after sharing news of her diagnosis...