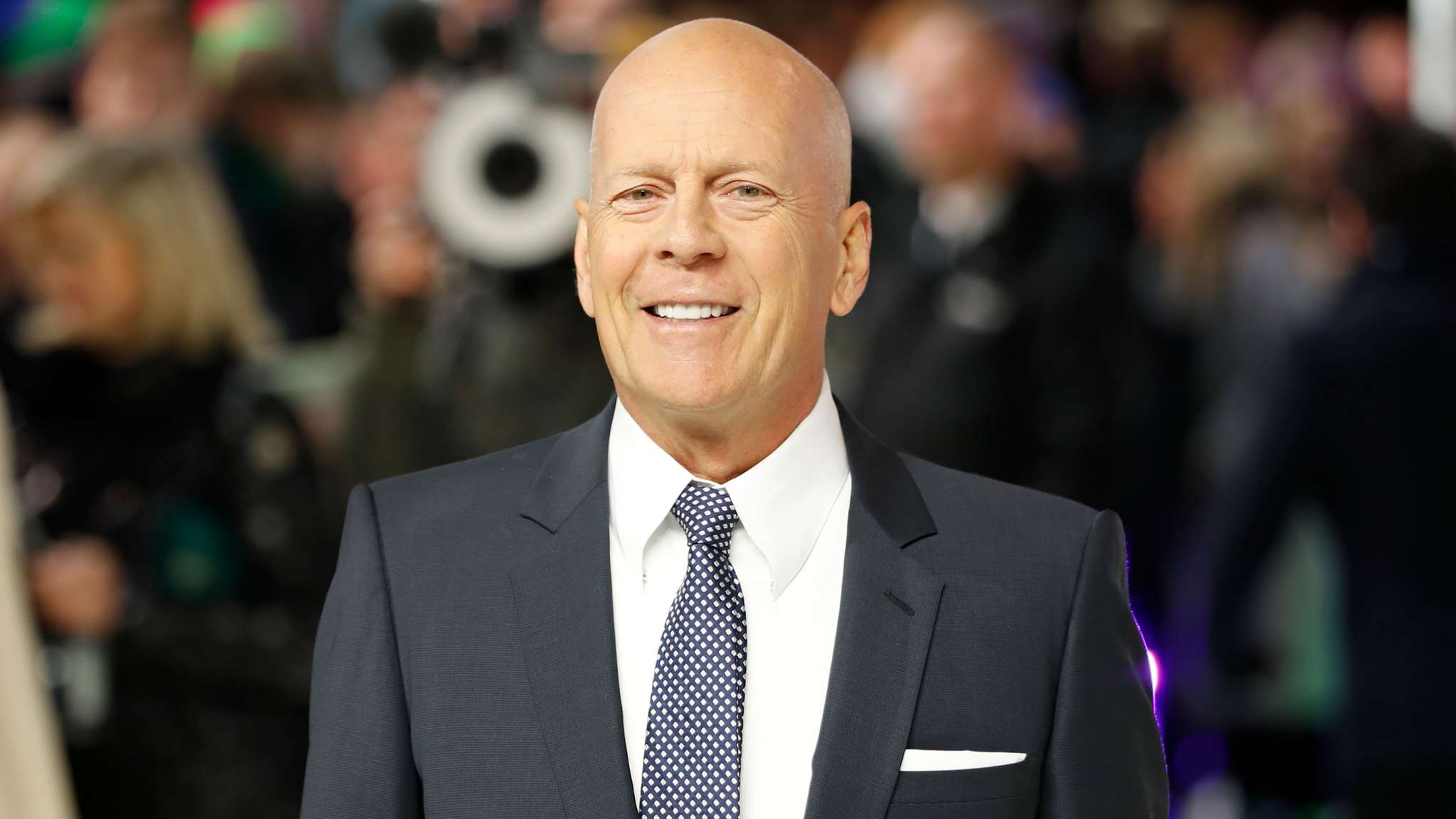 Bruce Willis , who recently retired from acting due to an Aphasia diagnosis, has had one of the most successful careers in Hollywood and is regarded as a legend and veteran by many. But while Willis has played many different roles over the course of his career, his most iconic role is that of John McClane in Die Hard and all of its sequels.

In 2022, on the 34th anniversary of the release of the first Die Hard film, Bruce Willis’ wife, Emma Hemming Willis posted a video of the actor on top of Fox Plaza Skyscraper, which was the tower that served the location of Nakatomi Plaza in the film, the headquarters of Nakatomi Corporation, where most of the action sequences of the film take place as John McClane frees a bunch of hostages from the terrorist group led by Hans Gruber, played by Alan Rickman.

The video begins by showing Willis on top of the tower and follows with a montage of the highlights from the film.

Before Die Hard, Willis was only known as a television actor and the role was offered to much bigger action heroes of the time before landing in Willis’ hands. According to reports, both Arnold Schwarzenegger and Sylvester Stallone turned down the role.

When Willis was cast in the role, the general consensus was that it wasn’t a great idea and that the movie would not do very well. However, Die Hard went on to become the highest-earning action movie of 1988 and even earned itself 4 Academy Award nominations. It was hence Die Hard that gave Willis his big break into Hollywood.

The video posted by his wife resulted in fans expressing their love and respect for the actor who is now retired from the industry due to an Aphasia diagnosis. Aphasia is a brain condition that hinders a person’s ability to communicate. It hinders the expression and the comprehension of speech, which understandably leaves Willis unable to act any longer. Willis still has projects yet to be released that he had acted in before the Aphasia started, hence the big screen has not seen the last of Bruce Willis yet.

Plastic Surgeons Say These are the Most Sought-After Celeb Noses

Every plastic surgeon will agree that the nose is a crucial piece of the proper-facial-proportion puzzle. Not only can a well-shaped nose really...

Actors in superhero movies have to walk a very fine line in interviews and...

American multinational toy producer Mattel has announced the debut of the official Masters of the Universe (MOTU) digital collection in partnership with the...

By Mark F. Gray, Special to the AFRO The Washington Commanders opened what the organization calls a new era last Saturday against the...

While Staying At Robert Downey Jr.’s House, Armie Hammer Has Been Spending Quality Time With His Loved Ones And Close Pals