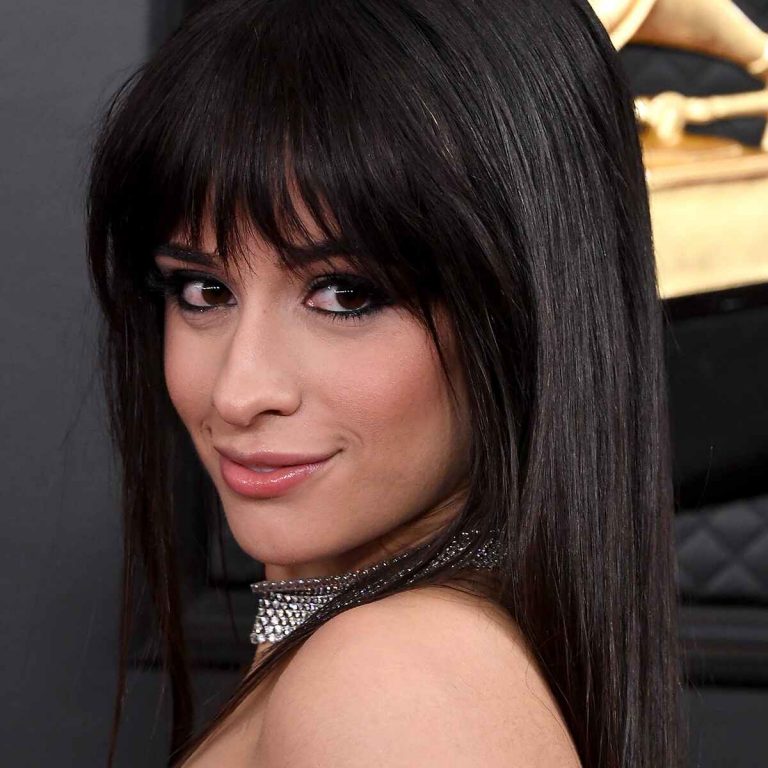 Celebrity gossip is something that fans love and look forward to all the time. And watching celebrities be goofy on television is also something that fans adore. Camila Cabello was recently seen flirting with a contestant on the popular show ‘The Voice’ and fans couldn’t help but feel gleeful.

During the final blind audition rounds of the show, a contestant was flirting with Camila and she was gleefully responding with the same energy. Jaeden Luke was a contestant on the show and he performed Croon Bread’s “Make it with you” in such a beautiful way that it left all the judges blown away. Even Gwen Stefani was upset because she couldn’t choose him to be a part of her team because her team was already full.

Camila herself had already chosen all her contestants but Jaeden said he sung the song for her which further devastated her. Jaeden said, “Thanks for saying ‘baby.’ I might have been singing it for you.” in a flirty manner. To this, Camila replied, “Wow, Jaeden, you’re making my whole day. …You’re so cute and talented, and I like your style.”

The interaction shocked everyone who had been there and even Gwen Stefani and Blake Shelton had something to say about it. Both of them could not hide their excitement over the flirtatious remarks. Gwen Stefani said, “Oh my God, oh my God, what is happening?” and her husband Blake Shelton said, “He is swiping right, right now.”

Shelton and Luke had a wholesome interaction with each other too as they both complimented each other. Both of them stated that they loved the way that the other sang. Since Gwen and Camila had no spots on their teams, Blake decided to take on Luke in his own team as he still had a spot. Luke had to choose between Shelton and John Legend in which he chose Shelton.

The interaction has gone viral on the internet and fans are wondering if something might come of this. Camila is a fan favorite and often gets a ton of appreciation from her fans.

By Mylika Scatliffe, AFRO Women’s Health Writer, mscatliffe@afro.com Thanksgiving is the kickoff to the winter holiday season.  This time of year invokes warm...

Jennifer Aniston complained about Hollywood stars who ‘became famous without doing anything.’ She was slammed

Jennifer Aniston spoke about celebrities who became famous without unique talents, which...

Kendall Jenner broke up with her boyfriend

After two years of dating, Supermodel Kendall Jenner has split from her...

The Best Hair Dryers Of 2022 To Level Up Your Locks