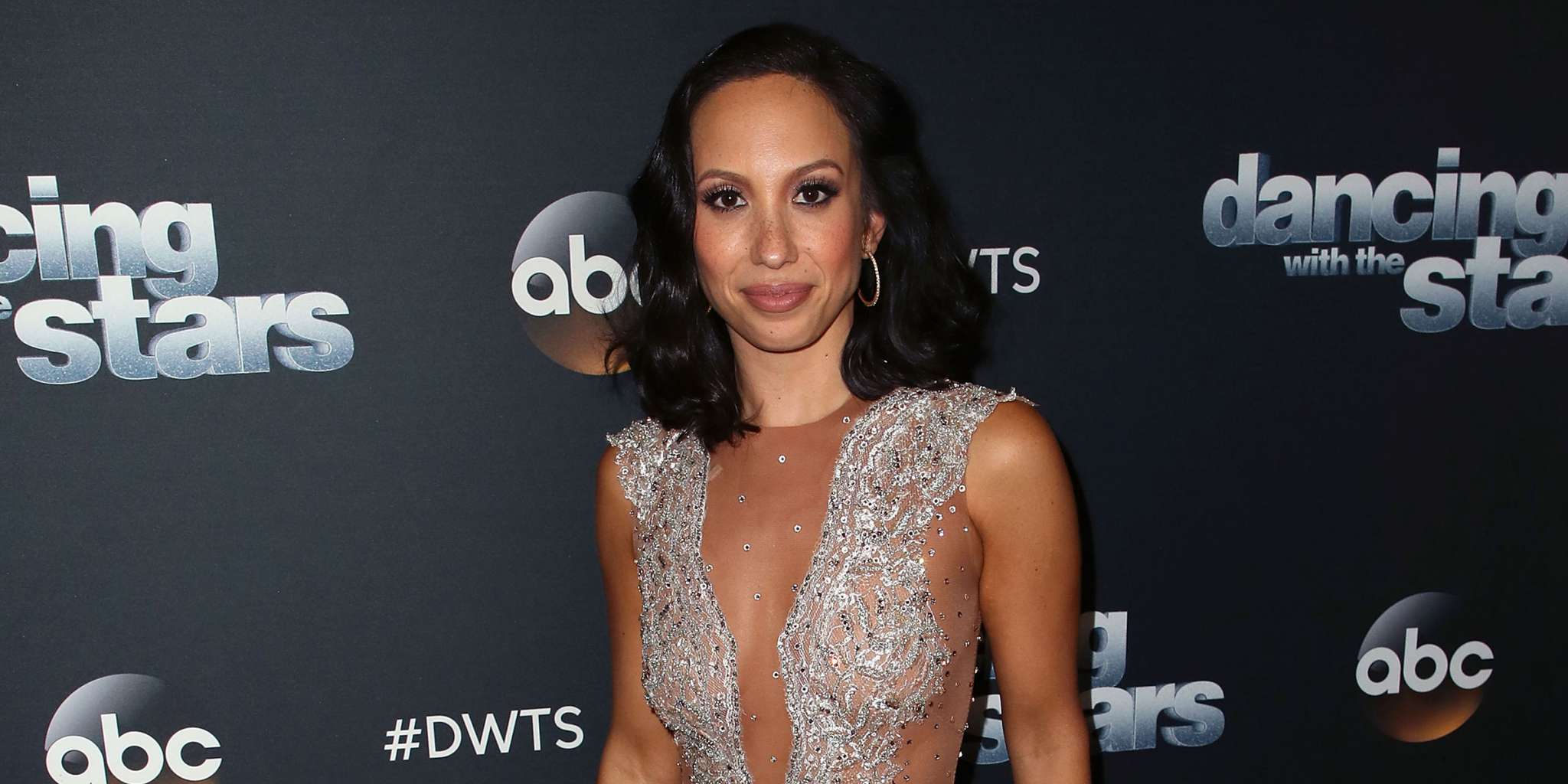 Celebrity drama is something people love to see. Since the world of social media has expanded, it’s become much easier to find out everything about celebrities. However, sometimes even celebrities chose to hang their dirty laundry out for their fans to see.

In a recent TikTok video, Cheryl Burke exposed an ex who cheated on her. While the person in question was not named, the video went viral. With the background music of Adele’s song “When We Were Young”, she wrote, “When he said he would never talk to her again yet I found text messages, Viagra, and a necklace hidden in a pair of his shoes.”

In the caption, she wrote “The last time is right! Goodbye forever…#exessuck #goodbyeforever #hopeitwasworthit.” Cheryl did not mention anyone by name however fans have been assuming she was speaking about her ex-husband Matthew Lawrence. The two have dated on and off since 2007 but broke up in 2008. They reconciled in 2017 and got married in 2019.

Cheryl had first met her ex-husband Matthew through his brother Joey Lawrence who was her partner in the popular show “Dancing With The Stars”. Since the post itself is very vague, people can only assume it was about her ex-husband. However, a source claims that Cheryl has been in many abusive relationships so the post could be about anyone.

Cheryl has also spoken about being afraid to date again. She has been outright in her opinion about dating which she says even thinking about makes her feel sick. However, she is hopeful that she may be able to find love and happiness again and fans have been wishing the same for her after everything she has been through.

Her ex-husband Matthew Lawrence was recently seen chilling with the singer Rozonda Thomas. However, the representative of Rozonda Thomas has insisted that the two are just friends and that nothing is going on between them.

The posting of the TikTok itself has gone viral as fans are happy Cheryl is finding herself enough to call out the people who have wronged her. The situation of drama has excited many fans.

The Best Sunscreens for Skin Over 50, According to Dermatologists

Alastin HydraTint Pro Mineral Sunscreen SPF 36 ($60)“Physical sunscreens are necessary for all ages, but in the over-50 crowd, there tends to...

Designers Suneet Varma and Ravi Bajaj held a joint fashion showcase titled ‘Encore’ on December 16. The runway show was a first for...

Simone Biles is an American artistic gymnast. She's been known for winning...

Thanks to Amazon you never have to worry about scrambling for a last minute gift ever again. Whether you’re shopping for a coffee...

Naomi Campbell was racially discriminated against at the air port