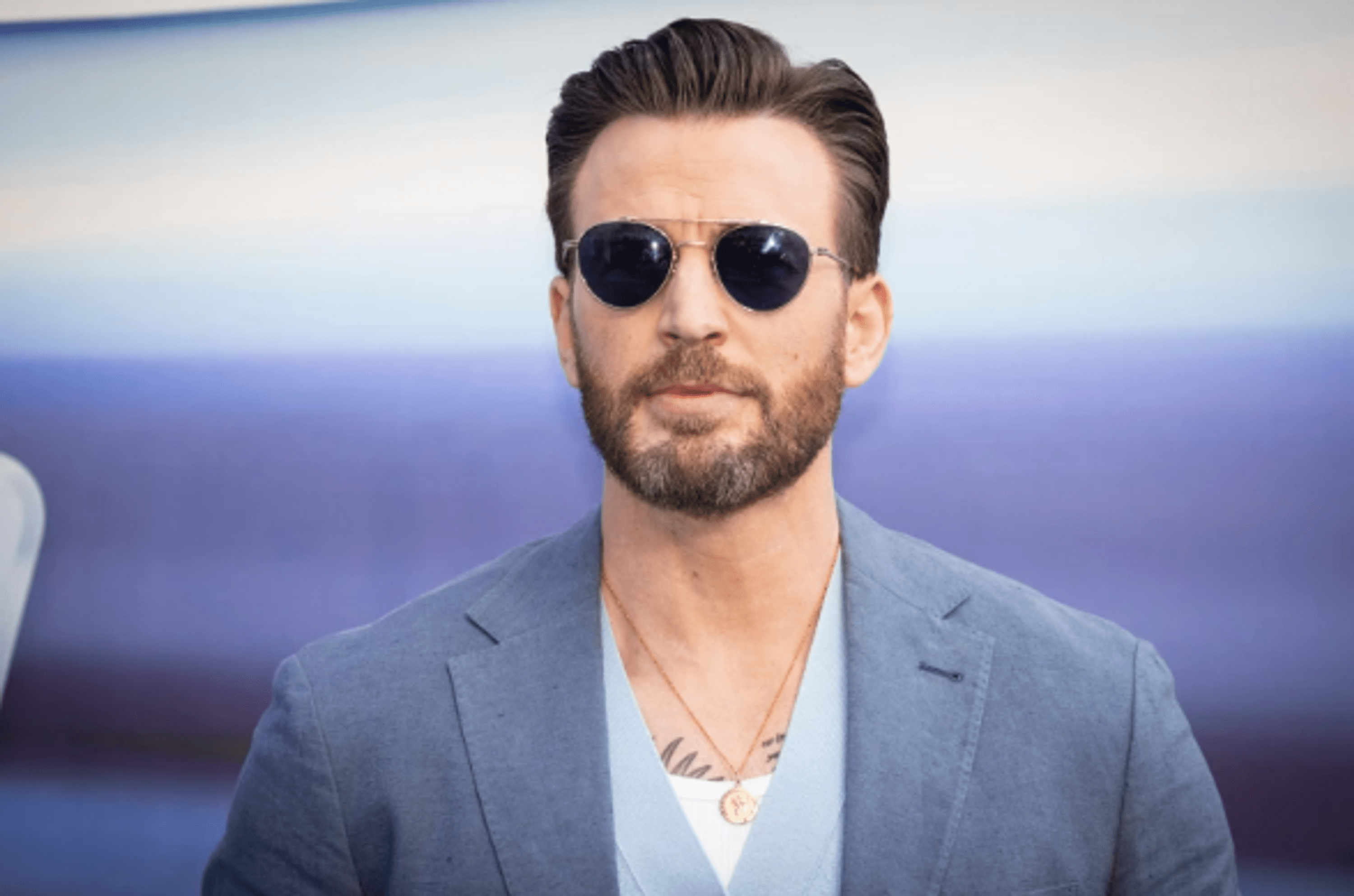 Directors Anthony and Joe Russo (Avengers: Infinity War, Avengers: Endgame) have revealed in an interview with ComicBook that they would like to see Chris Evans play Wolverine.

Filmmakers believe that the actor could handle the role of Wolverine in Marvel better than Captain America. “He is an incredible actor.

He doesn’t look like Captain America at all. Steve Rogers is very reserved and quiet. Chris is energetic, funny, and charismatic; he brings a lot of energy. I would like him to do something like Wolverine,” said Joe Russo.

Earlier it was reported that a cinema in Oklahoma tried to censor the new cartoon “Buzz Lightyear” – a solo spin-off of one of the heroes of the Toy Story franchise. In the original, the main characters are voiced by Chris Evans and Taika Waititi.

A movie theater in Oklahoma has tried to censor Pixar’s new cartoon Buzz Lightyear, a solo spin-off of one of the heroes of the Toy Story franchise.

The reason for the censorship was the scene of a same-sex kiss between the cartoon characters Alisha Hawthorne (Uzo Aduba) and her wife.

The kiss was originally cut from the film at the discretion of Disney but was later restored by Pixar, who refused to remove homosexual overtones from their films.

Screenrant reports that the owners of a theater in Oklahoma attempted to censor the kiss episode on their own before the opening but changed their minds at the last minute.

Buzz Lightyear is set in a fictional movie that the protagonist of the Toy Story trilogy, boy Andy, saw on TV, after which he had a burning desire to buy himself a space ranger toy.

The original lead roles in Buzz Lightyear are voiced by Chris Evans and Taika Waititi. The tape was released worldwide in mid-June 2021.

At the "Bones and All" premiere on Friday at the Venice Film Festival 2022,...

During The Filming Of Planet Sex, Cara Delevingne Came To The Realization That She Was A Prude

Cara Delevingne was shocked to discover that she is more of a prude than...

Is Bitcoin Gearing Up for Consolidation Before Triggering a New Bullish Cycle?

With Bitcoin (BTC) hovering around the 200-week moving average (MA), some analysts believe that the top cryptocurrency might be laying grounds for a...

For anyone who has ever dealt with sensitive skin, it’s common knowledge that gentle but effective products are hard to come by,...

Megan Fox, in a latex top without underwear and a tight skirt