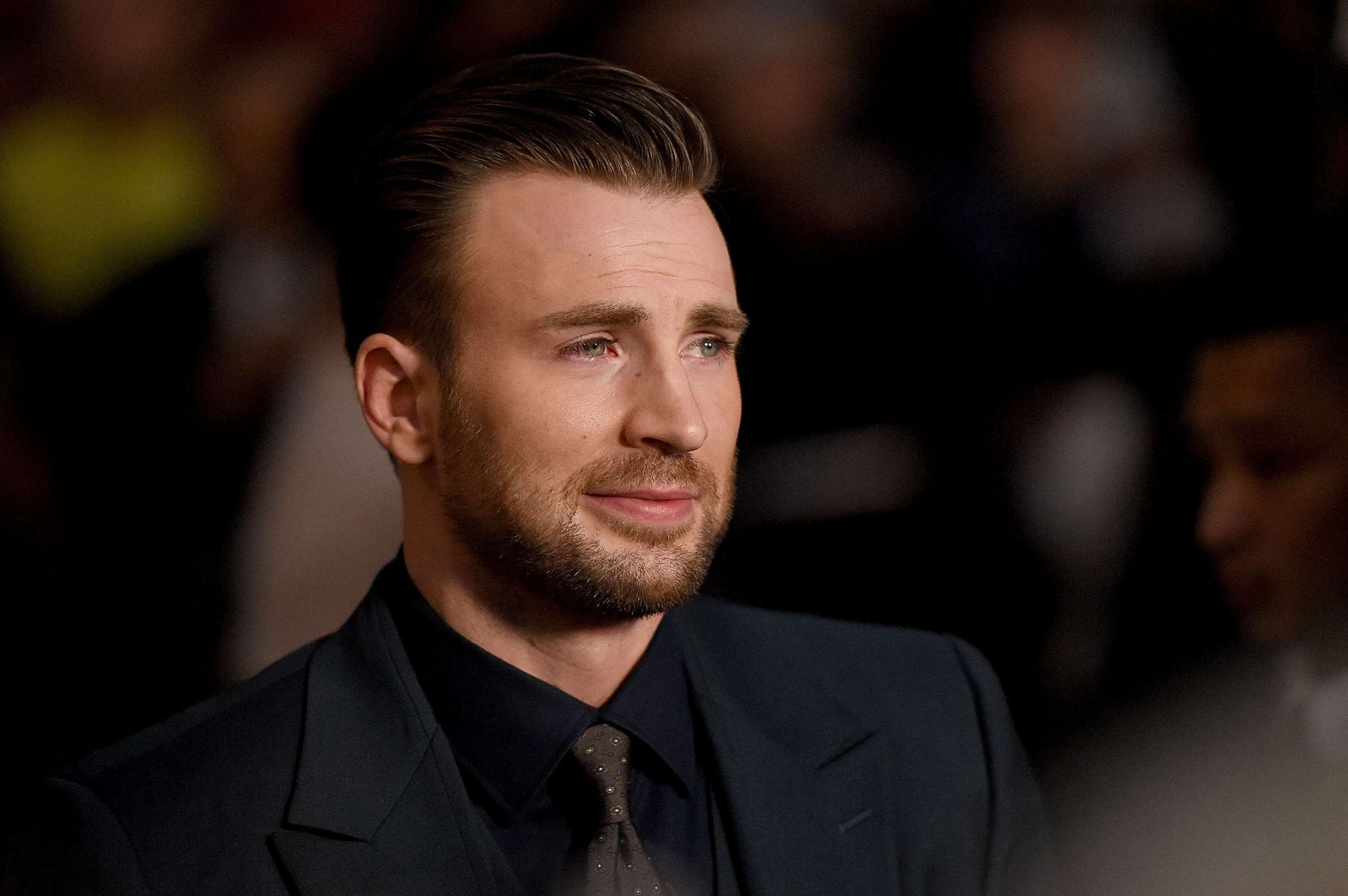 SPOILER WARNING FOR EPISODE 1 OF SHE-HULK: ATTORNEY AT LAW !

Steve Rogers AKA Captain America has been pretty much the face of, or one of the main faces of the MCU for many years and every part of his life has been thoroughly discussed by fans.

However, there is one part of his life that has been the subject of much discussion with no definite answer and that is Steve Rogers’ love life inside the bedroom. Between Steve being pretty much a nobody to the ladies before he became a super soldier and then Steve getting frozen on ice for a hundred years or something after becoming a super soldier, people believe that Mr. Rogers simply never found the opportunity to “get some.”

The theory of Steve Rogers being a 100-year-old virgin has been a prominent one among Marvel fans for many years, but now, the first episode of She-Hulk: Attorney at Law has brought that theory crumbling to the ground. In the first episode of the show, Hulk reveals that Steve actually lost his virginity during one of his USO tours in 1943 during World War 2. The identity of the woman who performed the amazing feat of nailing Captain America has not been revealed.

Although the first episode was a strong start to the show, the most talked about moment from this episode is and will be for the foreseeable future the revelation of Cap’s love life. The moment became so popular that even Captain America actor Chris Evans took to Twitter to react to it.

It appears the revelation has left Evans speechless as his tweet had no words but just some emojis expressing his state, one of which was the emoji with its mouth zipped shut showing that he very clearly had nothing more to add. Underneath the emojis was the hashtag #shehulk.

Strong start to the last Disney+ series in MCU’s phase 4 and fans are excited to learn more little fun references as the show goes on.

View gallery Ines de Ramon works in the jewelry industry. She was married to The Vampire Diaries actor Paul Wesley. She was just spotted with Brad Pitt at...

The Brands Convincing You to Buy an Engagement Ring Off Instagram

For decades, if you wanted to buy an engagement ring, and weren’t looking to pay Cartier or Tiffany prices, there were two main...

It was always Ilana Kohn’s dream to open a store.After operating her namesake brand for about a decade, she finally had an excuse...