Christian Bale Admits He Was Clueless On The Set Of Thor: Love And Thunder 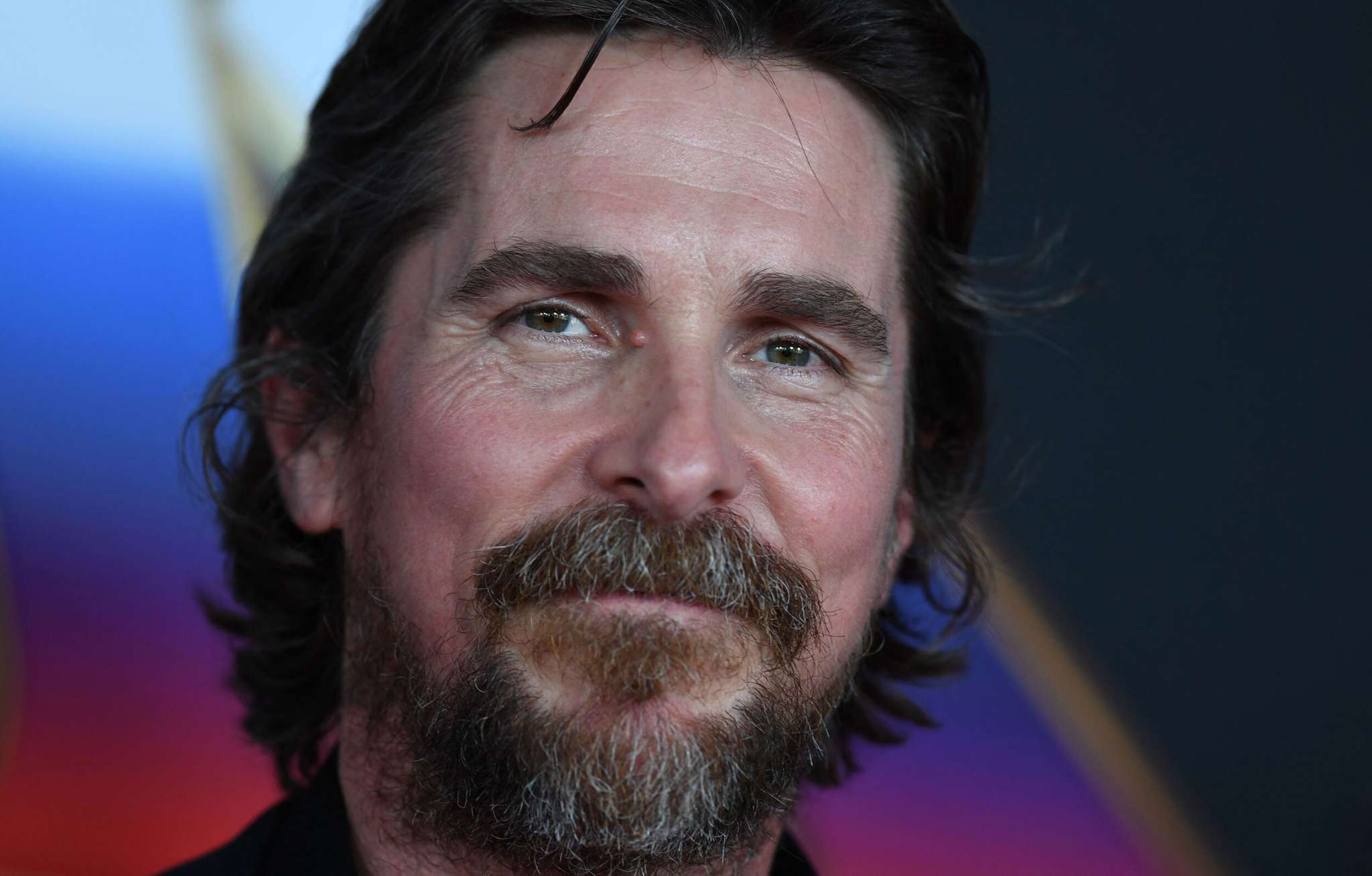 Christian Bale is an incredibly diverse actor in terms of his portfolio. He has played characters like Patrick Bateman in American Psycho, he has played Batman/Bruce Wayne in the Dark Knight Trilogy and now he has played a villain in a Marvel movie, the fourth installment in the Thor series, Thor: Love and Thunder.

While this isn’t the first time that Bale has starred in a superhero movie, his last experience was one directed by Christopher Nolan and this one had Taika Waititi at the helm, which means Bale was in completely unchartered territory.

In a recent interview with GQ magazine, Bale admitted that he was very confused on the set of Thor: Love and Thunder, particularly because of the excessive use of green screens. He explained it in the following words:

“That’s the first time I’ve done that,” said Bale, talking about his experience of acting with a green screen, “I mean, the definition of it is monotony. You’ve got good people. You’ve got other actors who are far more experienced at it than me. Can you differentiate one day from the next? No. Absolutely not. You have no idea what to do.”

Bale further said that he even had trouble finding where he was supposed to be:

Bale has previously admitted that he was so unaware of this world of Marvel that people told him he is in the MCU and he didn’t know what that meant. He said:

How to Break Monotony in a Relationship

Guest post by John MullerDid you dream of having a happy, lasting relationship, but now things are mundane after years of being together?...

No surprise here, but pregnancy spurs some serious changes to your body, especially when it comes to weight gain. And for those of...

The supermodel continues to stick to her favorite total black bows. 36-year-old ...

Full access to the BoF VOICES 2022 livestream is available to our entire global community.BoF’s annual gathering for big thinkers has returned from...