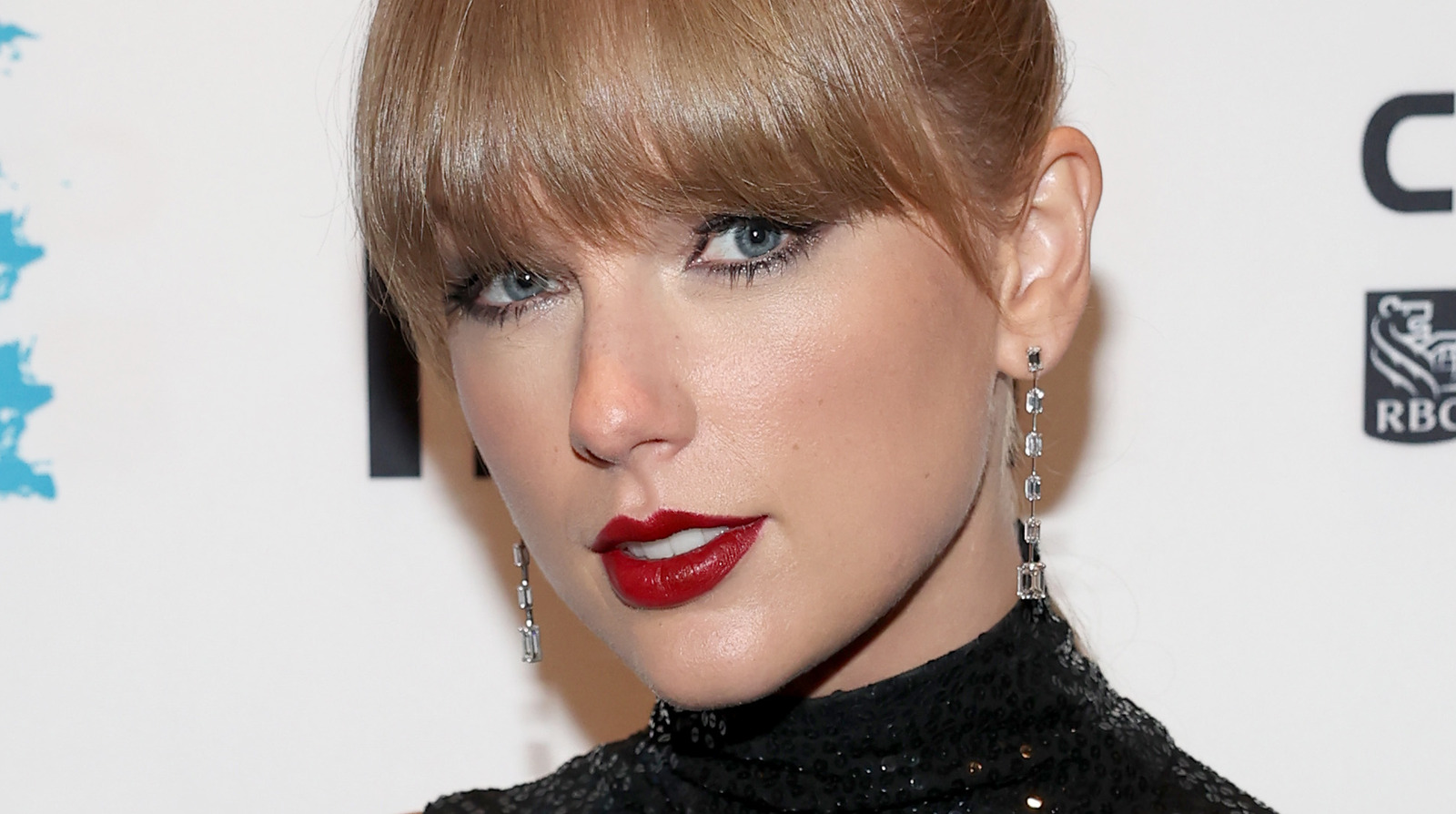 When you work with Taylor Swift, you have to bring your A-game. But according to Christian Bale’s daughter, Bale brought the exact opposite of that when working with Swift on the movie “Amsterdam.”

During the movie, Bale and John David Washington were set to sing alongside Swift during a scene in the movie. Leading up to the filming, Bale told The Hollywood Reporter he and Washington had been practicing their vocals. While Bale’s acting abilities come naturally, his singing does not. “There were moments where I would forget the lyrics. So I’d look at [Washington], he’d look at me and then he’d forget, too,” Bale said. After finally remembering the lyrics, the two hit another bump in the road when they couldn’t match their pitch. That’s when director David O. Russell, pointed out the fact the two were standing right next to Swift. “It was like we had been drowning out an angel’s voice all day long with our cacophony and our rough, terrible voices,” Bale said.

When Bale told his daughter what happened, she couldn’t believe he sang like that next to Swift, “She was like ‘Wait, what? Why would you be doing that?'” But to Bale, there were no hard feelings — in fact, he felt the same way his daughter did. “It’s really something when you have someone with as beautiful a voice as hers, singing right next to you,” he said.

Jarvis Sam, Nike’s chief diversity, equity and inclusion officer, has left the company after just five months in the newly created post.Sam is...

Should We be Using Gua Sha on Our Scalp?

Although gua sha for the scalp is currently trending, it’s far from new. Acupuncture and integrative and Chinese medicine specialist Dr. Elizabeth...

For almost a decade Whole Foods Market has been predicting food trends – and they’re always spot on.The trends are finalized by a...

A good cleanser can make or break a skin-care routine. Think about it: If you don’t properly wash off all the daily...

Thirteen years have passed since Jared Kushner and Ivanka Trump wed. The...