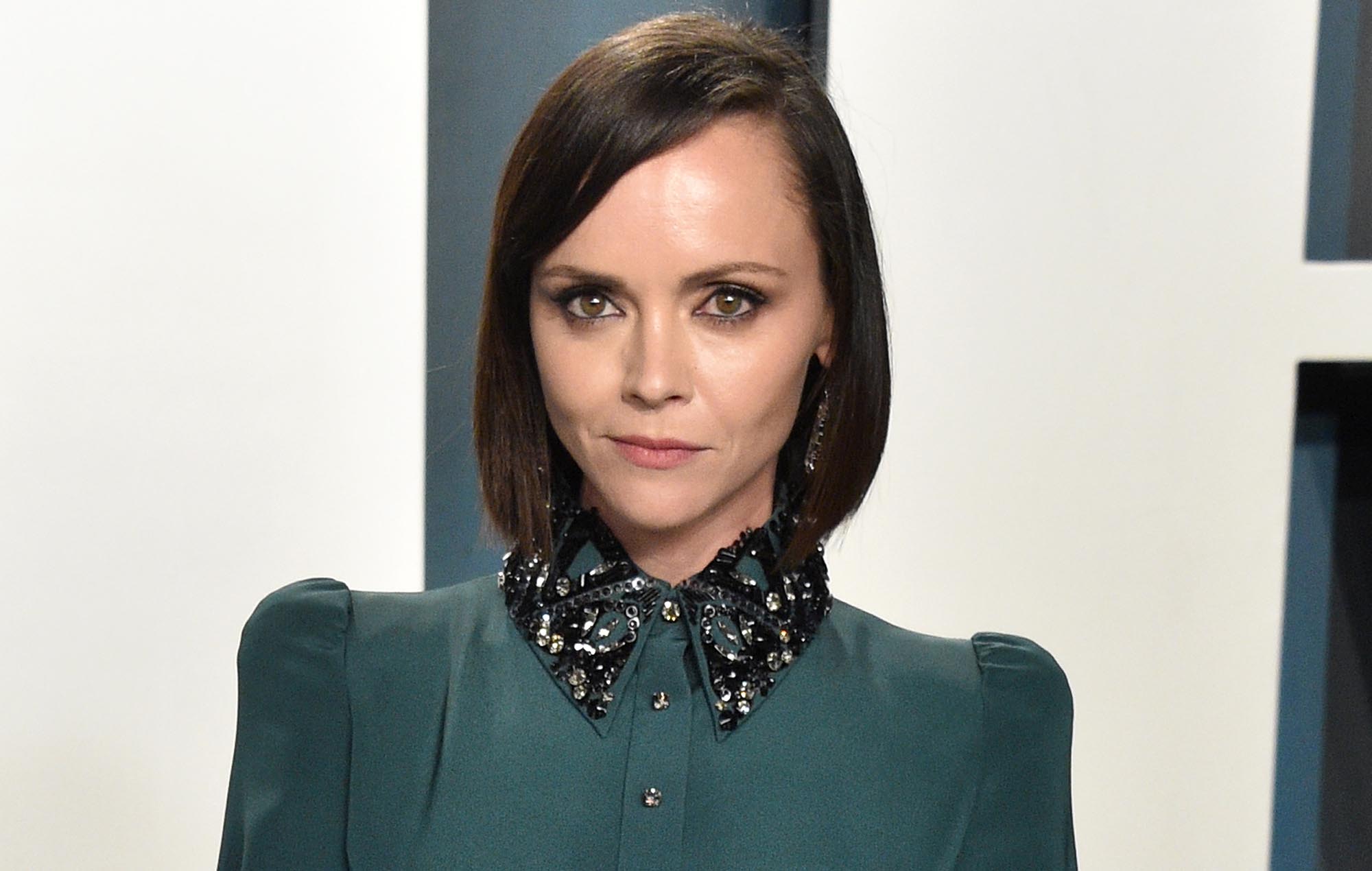 The Addams Family is one of the oldest and most popular franchises ever. It was originally created as a cartoon for the New Yorker in 1938 but was later adapted into many other media including TV cartoons and live-action films. Now, the franchise is being picked up once again by Netlfix for a series based around one of the most iconic characters in the franchise, Wednesday, the daughter of the Addams Family.

However now, in the upcoming Wednesday series on Netlfix, the role is being played by Jenna Ortega, but not only has Christina expressed her support to Jenna, but she has also joined the cast of the show in an unknown role. When asked about her motivation behind joining the Tim Burton-directed series, Christina explained it in the following words:

“It’s Tim Burton, I was so honored to be asked by him because he is just, you know, a genius. And then also to be a part to be asked to be a part of the new version of this thing that is a huge part of my identity and my history in my life. I mean, I know they didn’t do it out of the goodness of their hearts, but I was really touched by it, and I felt like it was very nice. And it’s such a fun world, and my character is outrageous and fun and different than anything I’ve done, and it was really great. And I just had a really lovely experience on that with Jenna, who is amazing, and I think now people have a taste of her Wednesday, and it’s gonna be fantastic.”

Fans are excited to see both the Wednesday series and the role Christina will play in it.

Bitcoin Sinks to $18.5K Due to Regulatory, Interest Hike Concerns

Bitcoin fell to a three-month low as cryptocurrencies took a dip on Monday ahead of global monetary tightening concerns and amid regulatory concerns. According...

That's a lot of emotional turmoil for Brad Pitt to deal with,...

Activewear brand Outdoor Voices Inc. is exploring options including a potential sale, according to people with knowledge of the matter.The closely held company is working with an adviser to...

No guy likes dealing with chapped lips, but the best lip balm for men does more than heal dry, cracked lips. It should...

With Nicola Peltz, Brooklyn Beckham Hopes To Have Ten Children