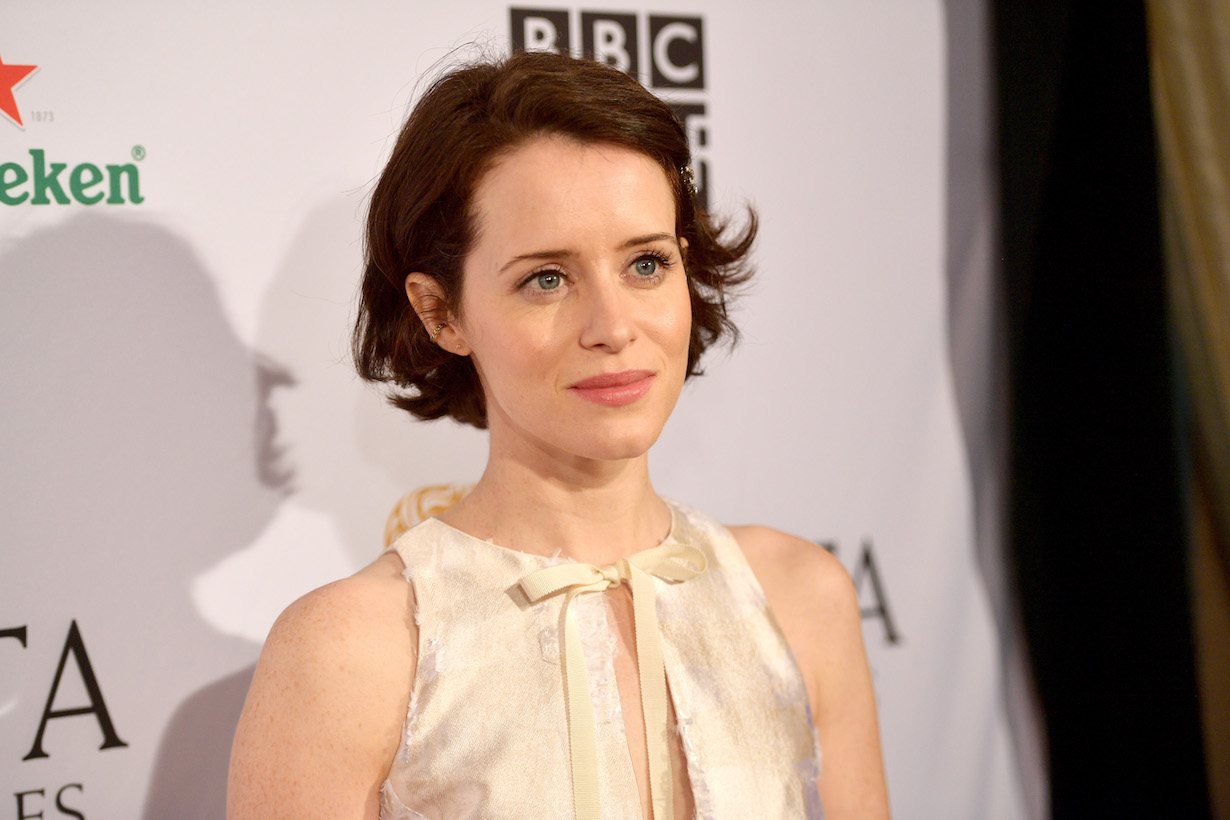 Claire Foy is a well-known British actress who has won the hearts of many with the few roles that she has played in movies and Tv shows. She’s won multiple awards for her performances and has gained a lot of appreciation from the people around her for her undeniable talents.

However, Claire Foy has recently had a stalker that’s been making her life difficult. Jason Penrose had first emailed her agent, claiming that he was a producer and director who wanted her in his latest film. Between November and December, the man had sent over 1000 emails to the agent, contacted her sister as well as knocked on her front door.

Claire Foy’s publicist, Emma Jackson, had also received some emails. The whole incident was very frightening to Claire Foy. Ella Crine had been in court on behalf of the Metropolitan Police and chose to apply for a full stalking protection order against Penrose. She stated that his actions had deeply impacted the mental and emotional health of Claire Foy.

An interim stalking protection order was passed in February however this was immediately breached by Penrose who sent a letter and a parcel not long after. Due to this action, Judge Michael Oliver stated that he was satisfied with the full protection order to be carried through. Penrose had a delusional belief about Claire Foy and was becoming a danger to her and others.

Penrose had given his address as the Highgate Mental Health Centre however the court heard that he had been deemed fit for release. Because of his actions, the order will now be implemented for the protection and safety of Claire Foy. The order states that now Penrose cannot contact Claire Foy or her publicist directly or indirectly and cannot go where they work or live.

Thr order also states that he must inform the police of any device which can access the internet, telephones, and social media accounts. He must also allow the police reasonable access to these devices. It has been decided that any breach to these rules will be considered criminal offence. Claire Foy is relieved that she will not be stalked anymore for a while.

How to Get the Copper-Berry Hair Color Trending This Fall

With a new season comes new trends. Experts are predicting that a hair color they call copper-berry will be trending this fall....

Since scoring her very first cover of Vogue back in 2015, we’ve had a love/hate relationship with Kendall Jenner. Whether she’s overshadowed by...

Nike has unveiled the first concept designs of the new 'Reverse Liverpool' colorway. LeBron James has a significant presence in the basketball world...