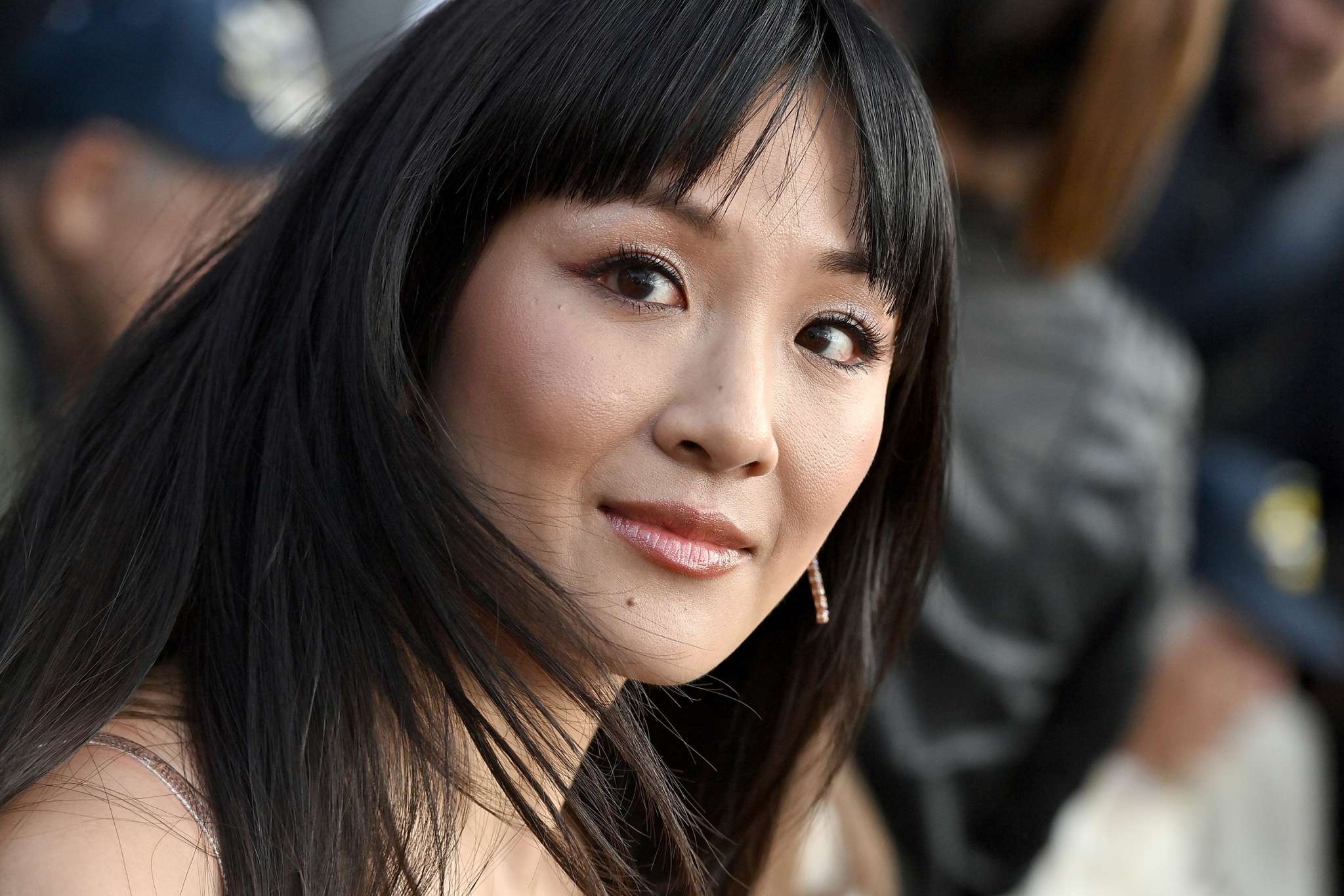 Constance Wu recently made a come back to Twitter and made a statement about the terrible ordeal that she went through only a couple of years ago when she made a tweet expressing her frustration with the show Fresh of The Boat, and the backlash to that tweet was so strong from social media users that it almost made Wu consider suicide. Wu said in her recent tweet:

“After a little break from Hollywood and a lot of therapy, I feel OK enough to venture back on here (at least for a little bit). And even though I’m scared, I’ve decided that I owe it to the me-of-3-years-ago to be brave and share my story so that it might help someone with theirs.”

Wu made a tweet in May of 2019 in which she showed her frustration that ABC’s Fresh of the Boat is being renewed saying, “So upset right now that I’m literally crying.” Wu has now explained her frustration with the show being renewed for a final season was due to the fact that the renewal prevented her from being a part of a project that she really wanted to do, and not simply because she was unhappy with or disliked Fresh of the Boat.

However, the social media backlash to the tweet was so strong that Wu’s self-esteem took a massive hit. Wu reports that she even received messages which said that she had “become a blight on the Asian American community.”

Wu reports, “I started feeling like I didn’t even deserve to live anymore.”

She further adds, “Looking back, it’s surreal that a few DMs convinced me to end my own life, but that’s what happened. Luckily, a friend found me and rushed me to the ER.”

The Crazy Rich Asians actress revealed that she decided to take a break from her career, step away from social media and reassess her life following the incident.

Explaining the reason that she came forward with her story, Wu said, “If we want to be seen, really seen … we need to let all of ourselves be seen, including the parts we’re scared of or ashamed of — parts that, however imperfect, require care and attention. And we need to stop beating each other (and ourselves) up when we do.”

Subscribe to the BoF Podcast here.Background:The seed of inspiration for Early Majority has been growing in founder Joy Howard’s mind since her days...

Should We Be Double Moisturizing?

We’ve all heard about the merits of double cleansing. Recently, a similar trend was born: double moisturizing. Experts say the practice can be...

Jennifer Aniston 's most recent Instagram photo, in which she was enjoying a...