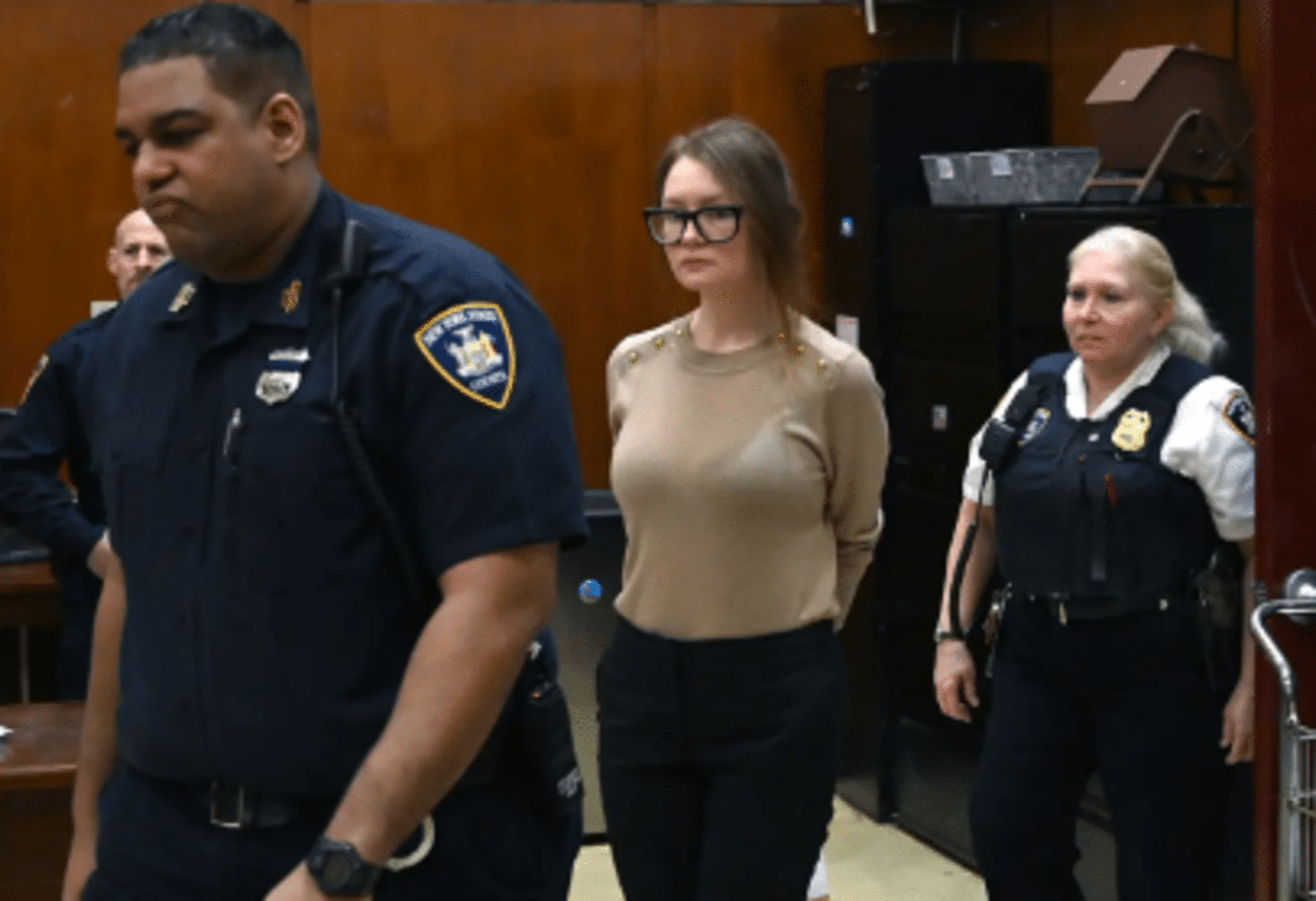 According to Page Six’s sources, scam artist and socialite Anna Delvey may be released from an ICE prison center if she can find somewhere to live.

She was released on a bond of $10,000 by U.S. Immigration Judge Charles Conroy on Wednesday. However, Delvey must disclose the location of the residence where she would be held under 24-hour surveillance during her immigration proceedings.

We understand that Delvey [also known as Anna Sorokin] is trying to locate a place to stay while she is detained but is struggling to come up with the bond money.

A judge has also ruled that Delvey, who has 1 million Instagram followers, cannot make any social media posts herself or through a third party.

Duncan Levin, her attorney, said, “We are exceedingly thrilled by the court’s decision today to free Anna Sorokin.” The judge made the correct decision in finding Anna not to be a threat to society. Anna is relieved to be able to focus on the appeal of her erroneous conviction, even though she still must fulfill some of the conditions of her release.

In 2019, the con woman was found guilty of grand larceny in New York and given a sentence of up to 12 years in prison. After being granted early release for good behavior, she was quickly apprehended by ICE officials less than a month later.

It would be fascinating to watch who comes forward to prop her up after she has burned bridges and duped people by claiming to be a German billionaire. (Perhaps you can find a Julia Fox–style penfriend in jail. While Delvey was incarcerated, the Uncut Gems star became friends with her, calling her my darling sis and claiming that Delvey was “doing it” behind bars.

Delvey had used her false heiress identity to party her way into New York City’s high society, stealing thousands of dollars from high-end hotels and convincing a friend to foot the bill for an extravagant trip to Morocco. Anna was shown in the Netflix smash “Inventing Anna” to have stayed with her boyfriend at the mansion of a high-society woman, as well as bouncing bad checks and manipulating hotel workers.

Luxury leathergoods brand Mulberry has linked up with animated character Miffy for a limited-edition capsule collection celebrating the Year of the Rabbit. The rabbit...

Kylie Jenner posted photographs of her 8-month-old boy, whose name has yet to be...

Waka Flocka has been proven to be a great stepdad to his...

Milan Quietly Gears Up for Return of Big-Spending Chinese Tourists

Some stores in via Montenapoleone, the heart of Milan’s most exclusive shopping area, are displaying clothes and accessories dedicated to the Lunar New...