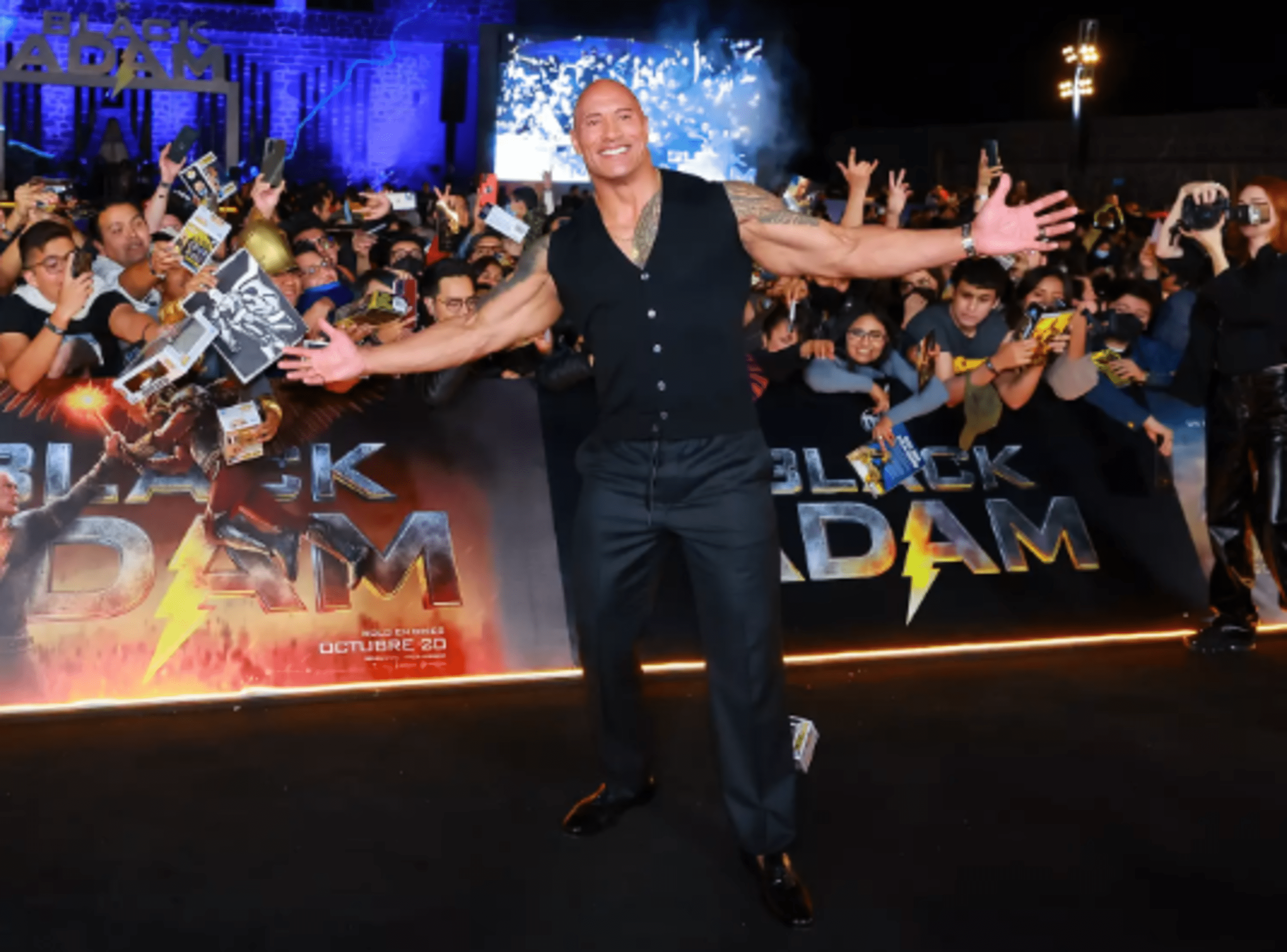 The superhero passion project of Dwayne Johnson, which he has been trying to get to the big screen for the past 15 years, will finally be released this coming Friday, and reviewers are considering it to be entertaining, even though it treads relatively familiar territory for the category.
Helen O’Hara commented in an article for Empire magazine that the movie can be a chaotic mess at times but that it is still an enjoyable one overall. O’Hara pointed out that there is a strange dichotomy at play here as a result of the fact that the PG-13 picture combines elements typical of family comedies with a protagonist who commits murder:
The directors are going for an edgy look, but they don’t want to turn off their family audience. As a result, you gain godlike powers without worrying about the consequences of using them and big action sequences without any evident civilian casualties.
John DeFore of The Hollywood Reporter stated that Black Adam is expected and that most viewers would consider it to be another fine-but-not-great night of spandex mayhem and franchises hoping to be born. He also stated that Black Adam would not appeal to younger audiences.
Several critics, including DeFore, praised Johnson’s performance, saying that he successfully builds a compelling antihero in the film’s main character. According to an article that Kirsten Acuna wrote for Insider, Johnson has a profound understanding of this character, is wholly credible in the part he plays, and dominates the screen for the entirety of every scene in which he appears.
Acuna noted that, regrettably, his act is one of the film’s few highlights, except for a surprising twist that occurs midway through the credits.
However, as Sandra Hall of the Sydney Morning Herald pointed out in her review, the film’s reliance on computer-generated imagery and action is ultimately too much to bear. I have always believed that Johnson’s charm was unbreakable; nevertheless, whenever it seems like it could be coming to the surface, a piece of flying gear comes crashing down to extinguish it. Unfortunately, there isn’t much of a sense of foreboding either. This is the kind of movie that repeatedly conflates action and simple movement.

When someone publicly slams a company and its well-known (previous) questionable practices, you'd expect that company to hit back contentiously. SOPA Images | Getty...

8 Skin-Care Trends That Should Stay in 2022, According to Experts

Slugging with VaselineIf you have a TikTok, you likely couldn’t go without seeing mentions of slugging earlier this year. Experts are seemingly...

While image is important for every brand, no other industry prioritizes it as much as the fashion industry. PR agencies help fashion brands...

How To Lose The Last 10 Pounds Fast

Whether you’re just getting back on track with your weight loss goals, or you’ve been at it for a while now, you may...