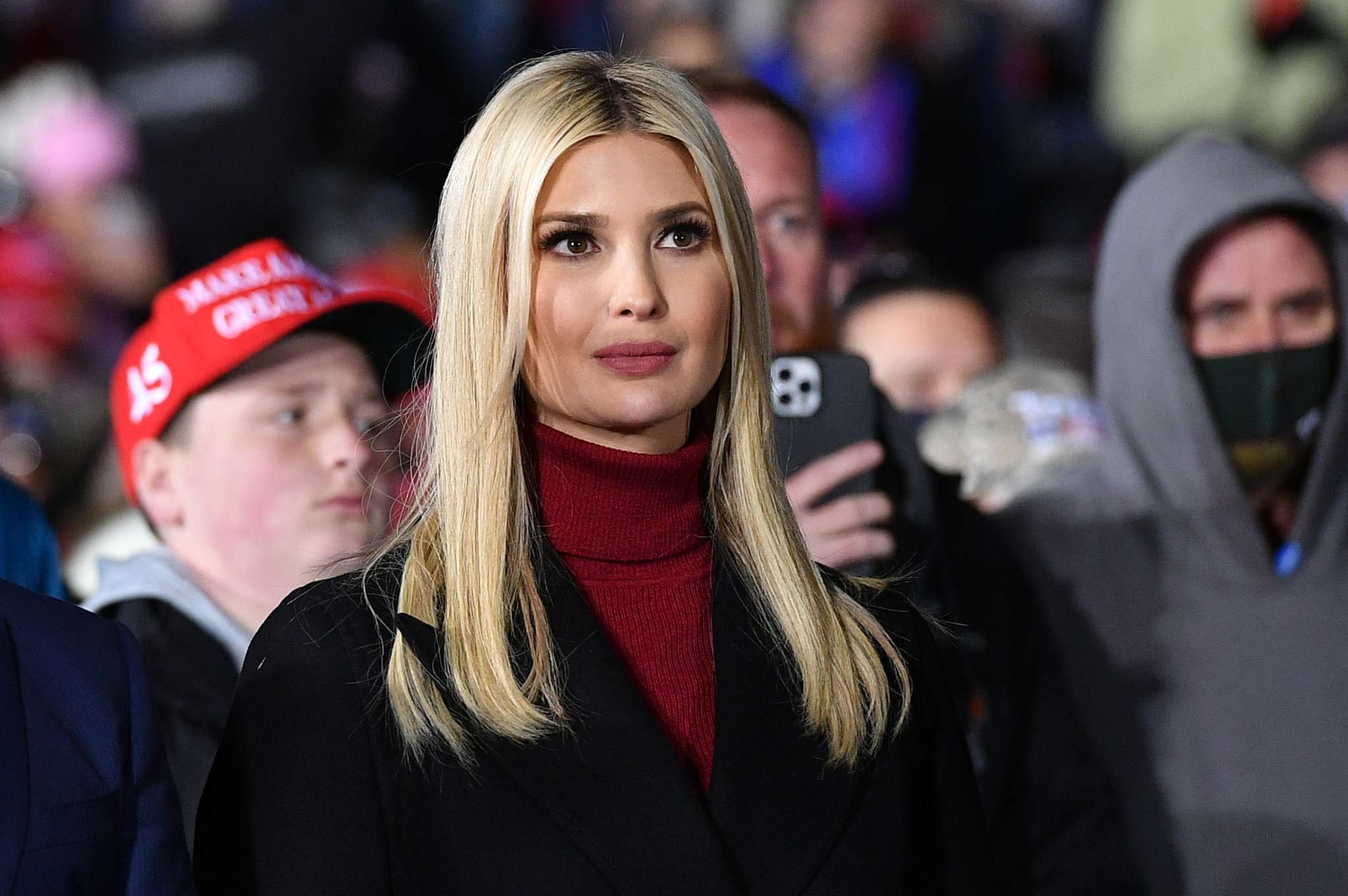 Ivanka Trump has always clearly been her father’s favourite child but recent news seems to suggest that the famed father daughter duo are no longer a duo.

Ivanka Trump served as the senior advisor to Donald Trump during his term as president and remained by his side through whatever came but now it seems that Ivanka and her husband Jared Kushner want nothing to do with the former president and his political endeavours.

The split has been in progress for quite a while but it became most clear on the subject of Donald Trump trying to overturn the 2020 elections by making accusations of fraud. Ivanka Trump has spoken on the matter saying that she has accepted that no evidence of fraud has been found that could declare the results of the 2020 election void.

Trump replied to the statement from Ivanka saying “Ivanka Trump was not involved in looking at, or studying, Election results. She had long since checked out and was, in my opinion, only trying to be respectful to Bill Barr and his position as Attorney General (he sucked!).”

So, clearly the Trumps hold opposing stances on the matter. However, this is not the only evidence of the rift between the two. There has been no public record of Ivanka interacting with her father or even speaking about him since January 4, 2021 when she was present in Donald’s rally in Georgia and talked about how he was, “the people’s president.”

Ever since then, its been a complete communications blackout between the two. Further proof of the falling out emerges from the fact that Trump did not publicly say a word about his daughter’s 40th birthday which passed in October last year.

And if there is still any doubt in anyone’s mind regarding the situation, Donald Trump is currently living in Florida in Palm Beach only an hour’s drive away from his Daughter’s house but there have been no public sightings of the father and daughter interacting with each other.

According to sources, Ivanka and husband Jared were already planning to get out of Washington and get away from the Trump administration, while Trump was hard at work trying to figure out how to declare the result of the 2020 elections void.

Jane Fonda revealed on Friday that she has cancer and is receiving...

Drew Barrymore just took to TikTok to share what she calls her “skin-care routine for when I really want to treat myself!” And,...

Selena Gomez seems to be killing the game with her latest fashions...

The Surprising Reason You Could Become ‘Immune’ to Certain Injectables

A couple of times a year, I’ll see a reader email us this question, or a friend will shoot me a text: “I...