David Beckham Dishes On Wife’s Habits Around The House 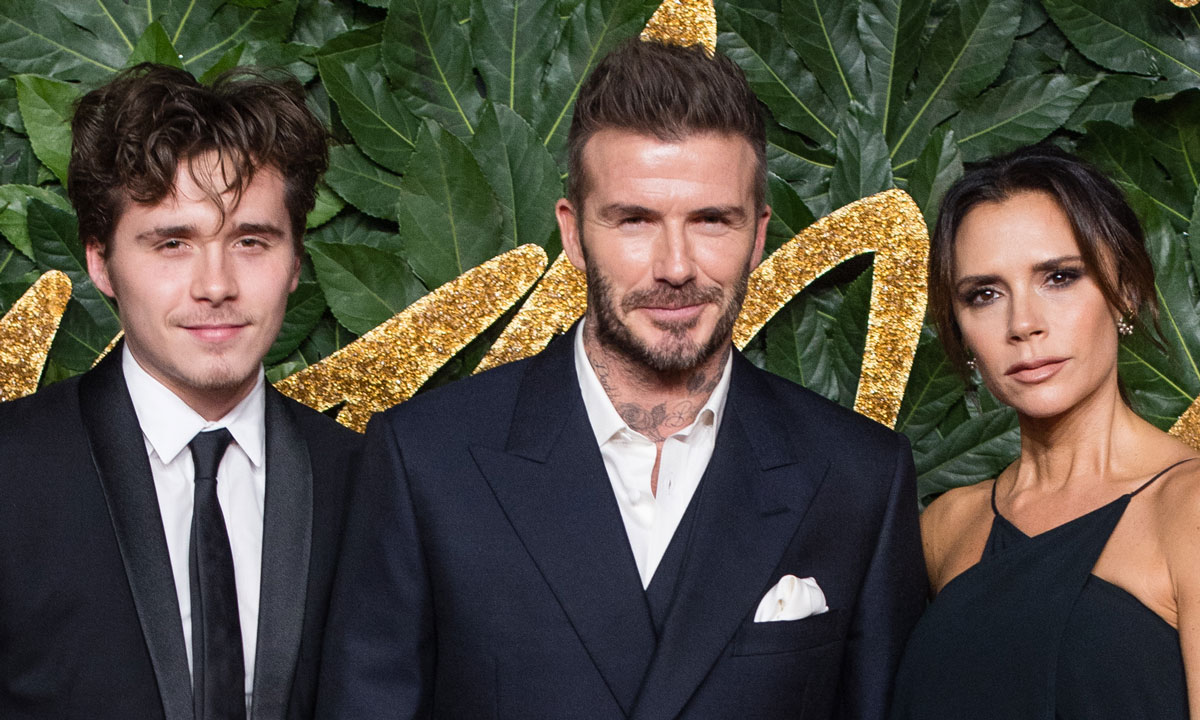 One of the most iconic stars in the history of professional football, David Beckham is adored and passionately followed by fans around the world despite the athlete’s retirement from the sport several years ago.

One subject that fans are very fond of when following the sportsman’s social media and public appearances is his life as a family man. Beckham has been married to wife Victoria for over 23 years, no mean feat in todays world, and has 4 beautiful children with her namely, Brooklyn Beckham, Harper Beckham, Romeo Beckham and Cruz Beckham. The footballer’s wife and children are as much social media sensations as he is with Beckham himself saying on numerous occasions that his son might have more of a buzz around him then the legendary player himself.

In a recent appearance, Beckham sat down with former Manchester United team mate, Gary Neville for a Q and A. The segment gave fans some insight into Beckham’s relationship with Gary but that wasn’t the highlight, due to the nature of some of the questions, the superstar was forced to reveal the details of his relationship with wife Victoria Beckham . Beckham revealed some habits of his that annoy his wife on the daily, one of which was a strange way that he clears his throat but than consequently, as part of the packaged deal, David also had to reveal habits of Victoria that annoyed him. Beckham revealed that he was the neat, tidy and clean one around the house and his wife had no such inclination. Beckham, as if already sensing the wrath of Victoria that he’d have to face when he returned home, made it clear that his wife isn’t unhygienic. “She washes, from time to time,” Beckham joked. While the footballer may have tried to avoid that trap, but it isn’t so obvious that he did.

However, some teasing and poking fun is a part of the Beckham household and after 23 years of marriage, the two remain one of the most famous and fan favourite couples all around. Fans have idealized the two and hope that their healthy and happy relationship continues to flourish.

Drew Barrymore claims that when she was seven years old and featured in the...

A one-of-a-kind LeBron James trading card is anticipated to bring in more than $6 million when it is auctioned this week, according to...

Liam Gallagher is launching a collaborative collection to celebrate the release of his newest album ‘C’Mon You Know.’ The collection will feature items...

Selena Gomez is really not afraid to say farewell to Hollywood since...