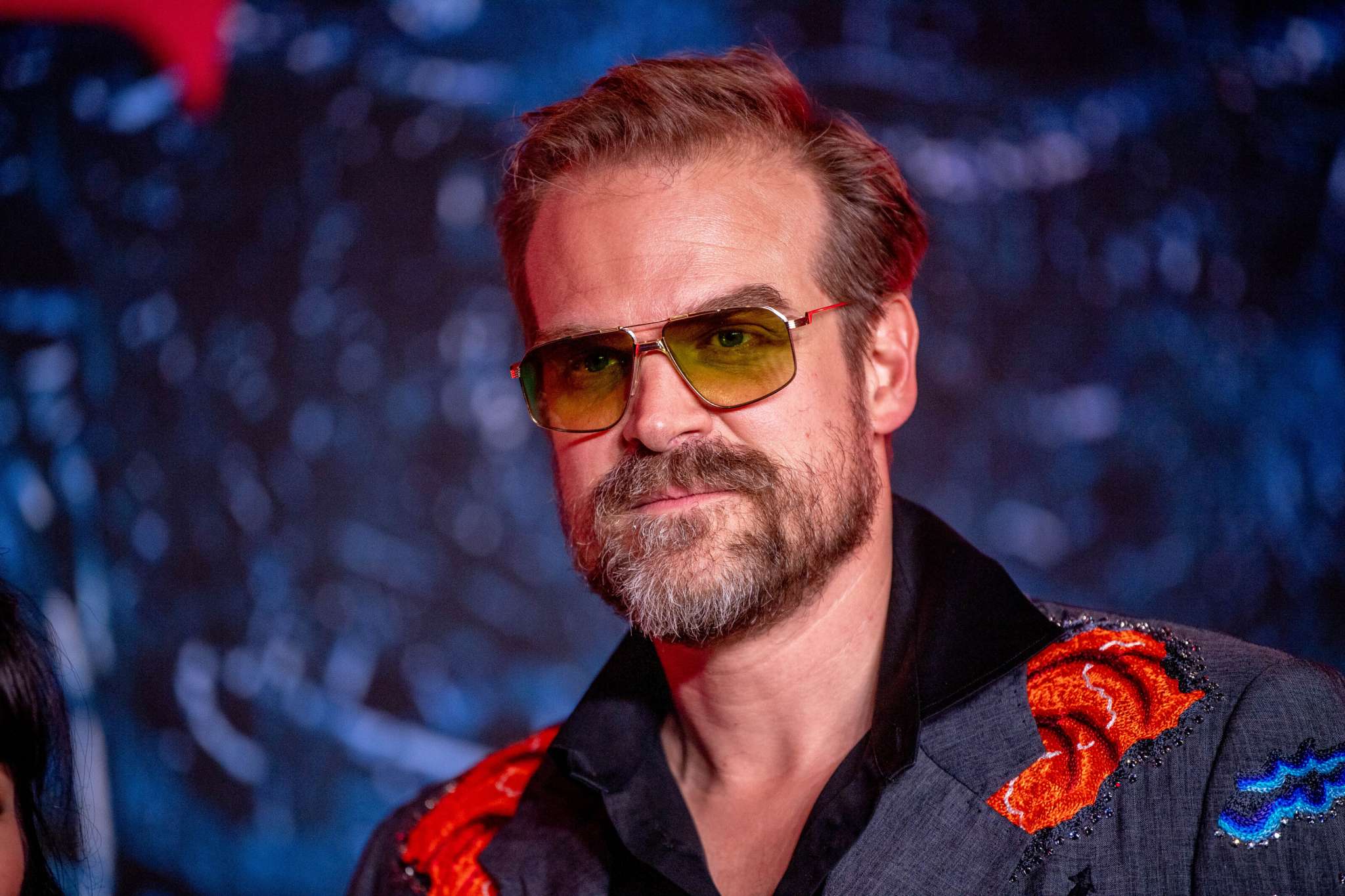 The 4th season of Stranger Things has been a raging success with fans and critics alike and there were many shocking elements in the show this season. However, one of the things that caught the audience’s eye this season was the surprising amount of weight that David Harbour ‘s character Hopper had lost.

The weight loss was evident as the character had stayed hungry and helpless in a Russian prison for quite a while but it turns out that the weight loss was not even a little bit CGI but all David Harbour himself. Harbour talked about the entire ordeal when speaking to British GQ.

Harbour said that he lost almost 80 pounds and then compared his weight from season 3 with season 4.

When asked about how long it took for Harbour to lose the weight and how he did it, Harbour replied that he took up Pilates and coupled it with some intermittent fasting. Harbour talked about how he has no intention of going through such a rigorous physical ordeal ever again, especially since he had to gain all the weight back for his upcoming film “Violent Night.” Here is how Harbour described it in his own words:

“I don’t think I’ll ever do that again. I have this Santa Claus movie coming out for Universal in December and I gained [it all back]. But now, yeah, never again. The prosthetics are too good.”

Season 4 of Stranger Things has been a huge hit with fans and the excitement for season 5 is evident.

David Harbour has revealed that the current situation of his character Hopper, is very important leading into the series finale

“It’s big in trajectory as it moves toward the finish,” Harbour has teased.

I know that there are few things that divide people as much as whether being a morning person makes you more productive. Let's...

Amber Heard and Johnny Depp's trial was possibly the most watched content...

79-Year-Old Calvin Klein, for the first time in a long time appeared in public with a 34-Year-Old boyfriend

Whether she’s playing the strong-willed Erin Reagan on CBS front-runner Blue Bloods or making a comeback as the famed “20-something” from Sex and...