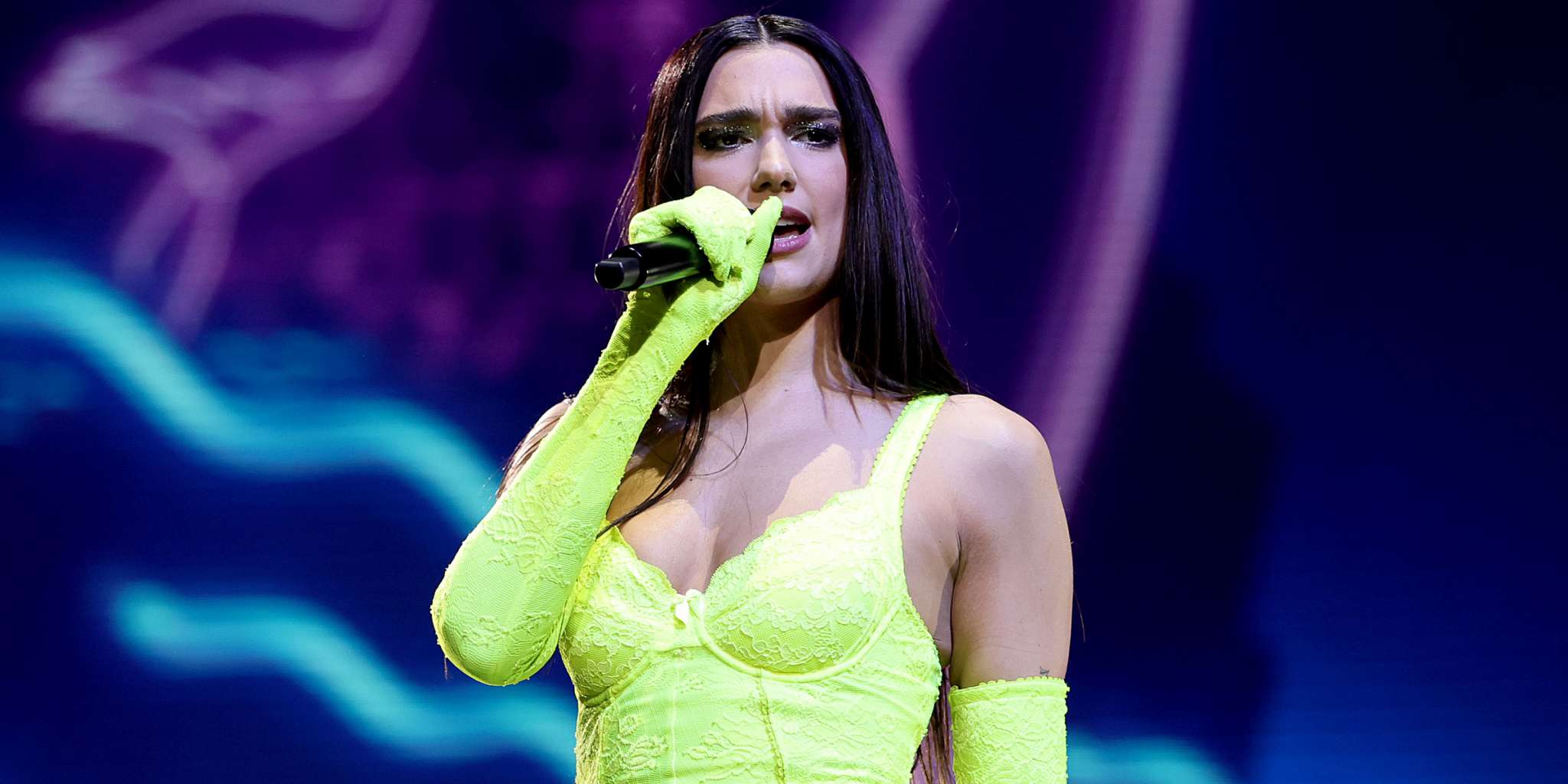 Word has been going around that singer Dua Lipa is dating Trevor Noah for a week now as the two were recently spotted having dinner together. A source who witnessed the two out and about reported to the Daily Mail saying, “It was clear they were into each other and sat close together throughout the meal. They left together and walked, stopping for long embraces and on the second kiss with hugs.”

However, the latest episode of Dua Lipa’s podcast,  “Dua Lipa: At Your Service,” presents a conflicting statement from the singer herself.

The episode which was released on the 7th of October had Dua Lipa hosting Charli XCX and Dua said during the interaction, “For me, this is the first year I’ve not been in a relationship for a very long time.”

The topic of relationships came up after Charli XCX spoke up about her relationship with the 1975 drummer, George Daniel. Charli said that her relationship was very grounded and going well and Dua revealed that she was focusing on herself at the moment and actually enjoying being selfish in a way. She explained her current state to Charli in the following words:

“It’s been really great to just be alone and only think about myself and kind of be quite selfish, which I’ve never really had the opportunity to do. But when you find someone that really softens you and calms you down . . . it makes a big difference.”

Dua previously dated Anwar Hadid, the brother of the famous Hadid sisters. The two were first confirmed to be dating in 2019 but by December 2021, it was confirmed that both individuals had agreed to take a break from one another.

On the other hand, Trevor Noah has recently announced that he will be retiring from hosting The Daily Show to pursue other parts of his life and many assumed that an active dating life is one of the parts that he is referring to, as the news of him going out with Dua came soon after his announcement of retirement.

Cherries are always in season when it comes to skin care. Following in the footsteps of watermelon, pomegranate and pineapple, cherries are the...

Nreal is bringing its augmented reality (AR) glasses to the U.S., and this time the company is porting over all that immersive fun...

John Cena and Dwayne The Rock Johnson are two of the biggest...

Lizzo showed what clothes to take on vacation for curvy girls