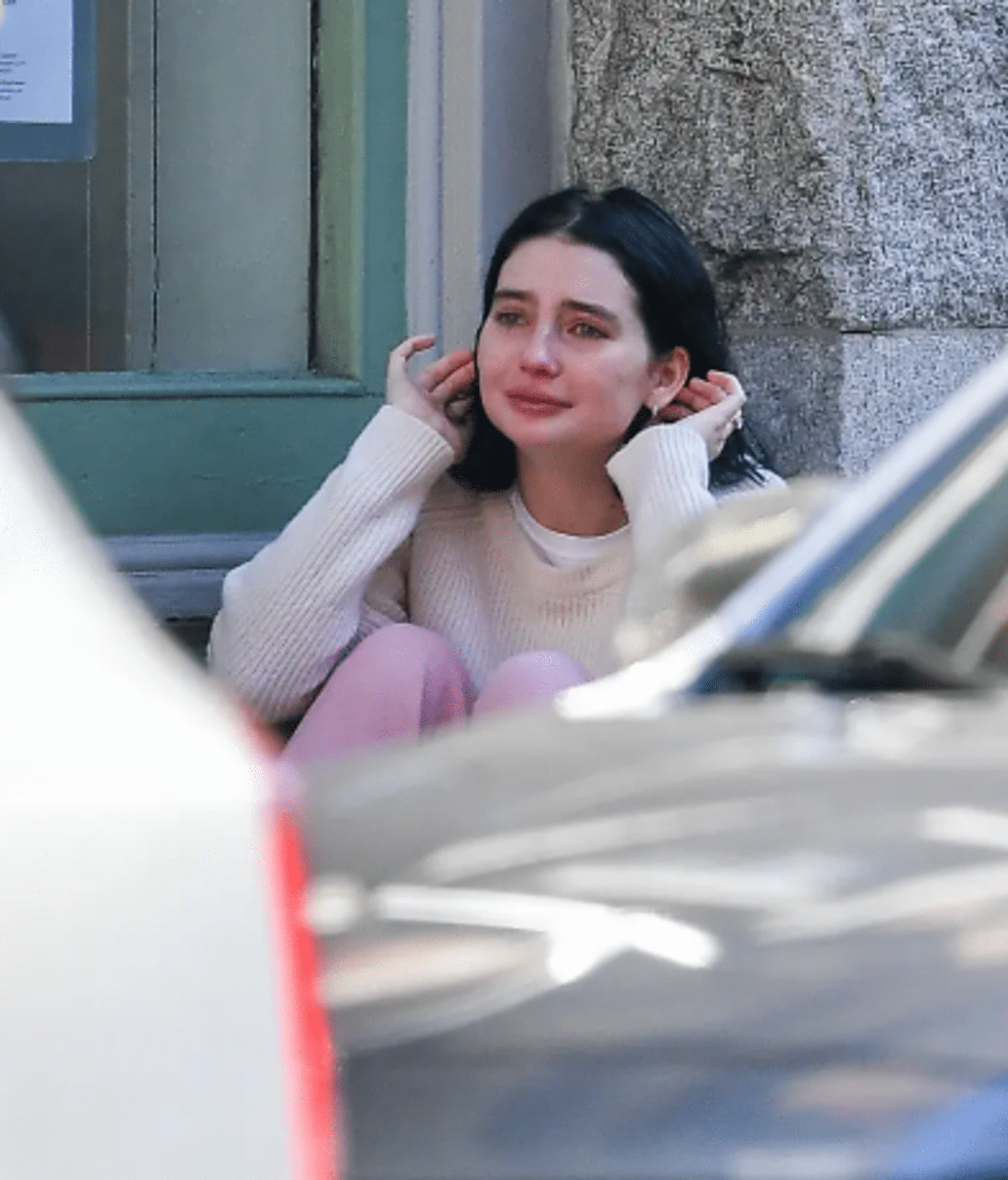 On Tuesday, Meadow Walker cried on a date with her husband, Louis Thornton-Allan. In an outside New York City restaurant, the daughter of late actor Paul Walker was spotted crying with her newlywed husband, Thornton-Allan. The couple tied the knot back in October.

The distraught brunette was seen on the paparazzi’s cameras having an argument with her boyfriend before storming away from the table and sobbing into the threshold of a nearby stoop. Meadow, 23, sat on the ground and sobbed into her cream-colored sweater while wearing pink joggers. Eventually, she got up and went back to sit next to Thornton-Allan, 24.

The model’s representatives did not immediately react to Page Six’s request for comment, so it is unknown what may have triggered her outburst during dinner. Surprisingly, according to their social media posts, she and her partner appear happier than ever.

To my sweetheart: Happy Anniversary! Today marks one year of my marriage to you. Walker wrote the description next to a photo of the two of them sharing a weekend embrace.

You are the best, and I adore you. In response, Thornton-Allen wrote, “My love forever” in the thread’s comments section. On her Instagram Story, Meadow also gushed about her gorgeous husband by posting a close-up of his beaming grin.

After the adorable photo, she captioned it with “ONE YEAR” and included a black and white film of their wedding. Thornton-Allen shared the same video to honor his wife on Instagram, writing, “1 year forever to go.”

The couple had been engaged for two months before finally tying the knot in the Dominican Republic. Instead of Meadow’s biological father, Fast & Furious co-star Vin Diesel stood in as her godfather and accompanied her down the aisle.

They went Instagram official in July last year, although it’s unknown how long they dated before the engagement.

Don’t call it a comeback. Taylor Swift made an appearance at tonight’s MTV VMAs—her first since 2019—and, a surprise to no one,...

Since he disclosed his former drug addiction brought him "terrifyingly near to death," Matthew...

WARNING! SPOILERS FOR BLACK ADAM ARE MENTIONED IN THIS POST! The day has...