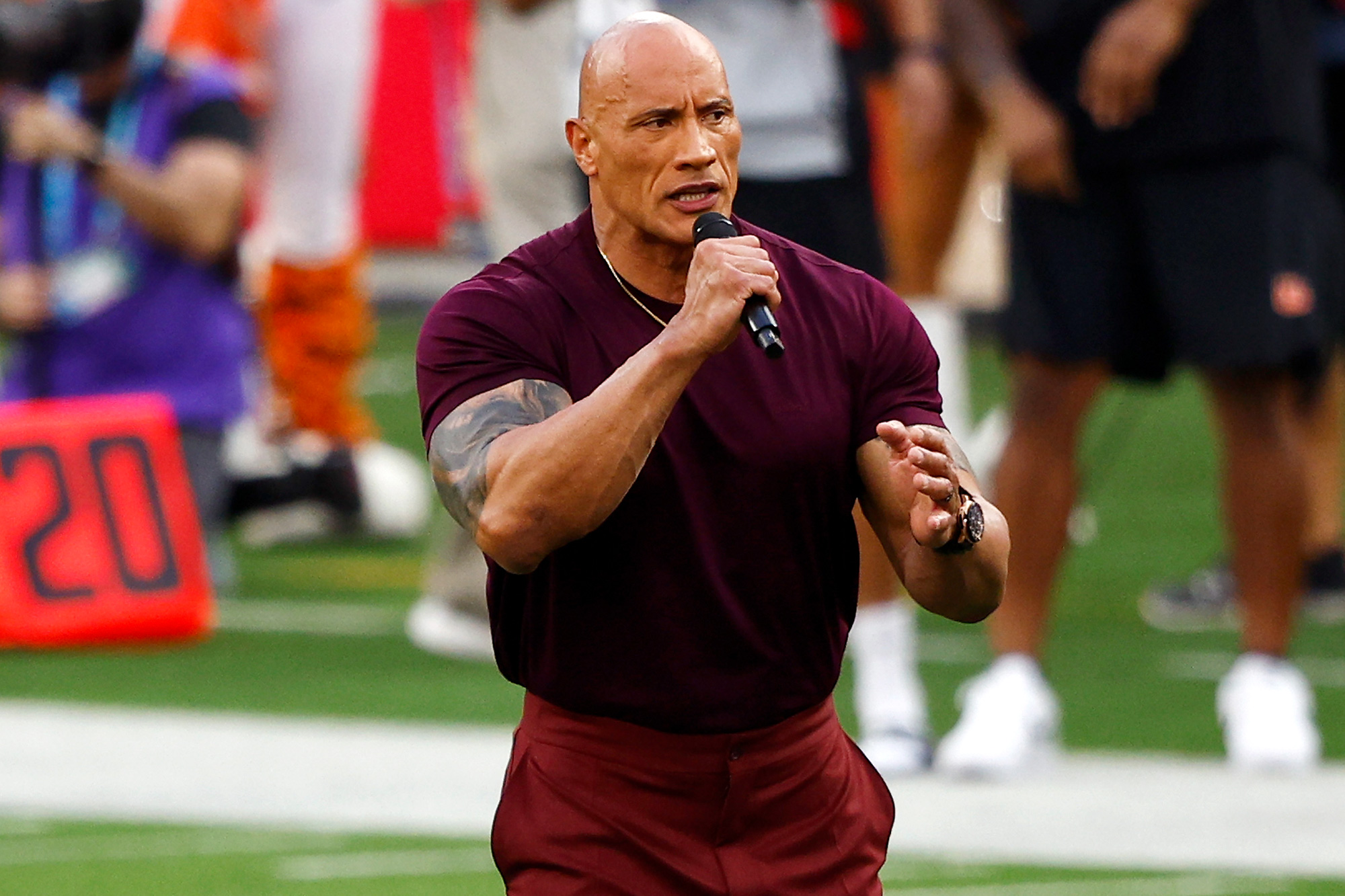 WARNING! SPOILERS FOR BLACK ADAM ARE MENTIONED IN THIS POST!

The day has arrived and Dwayne Johnson’s debut into the DCEU, Black Adam has finally hit theatres around the world as of 21 October 2022. The film follows the origin story of Black Adam as he comes out of long imprisonment and unleashes his ruthless brand of justice/revenge upon the world.

The film featured many new characters such as The Justice Society of America but there was one particular cameo that had been rumored for quite a while and fans had been hoping that the rumors be true; the cameo is, of course, that of Superman played by Henry Cavill.

The post-credit scene of the film revealed that the rumors were indeed true and Henry Cavill has indeed returned to the DCEU as Superman.

Now that the cat is out of the bag, Dwayne Johnson can talk about it openly and he has admitted that he personally made all the efforts to ensure that Henry Cavill would return to the DCEU and make an appearance in Black Adam, teasing the rivalry between the two incredibly powerful beings that both Johnson and Cavill have wanted to show on screen ever since both of them signed on for the roles.

Johnson’s full quote to ComicBook about the endeavor he took on to bring back Cavill was as follows:

“Well, I’ve known Henry for a long time. We’re buddies. My longtime business partner, Dany Garcia, she has been a big advocate for Henry. She’s managed Henry’s career over the years. It came down to, dude, we love Superman. There is new leadership about to happen in Warner Brothers. Here’s an opportunity. On our end of Black Adam, we will do everything we can to pay homage and respect to the mythology of Black Adam and build him as being the most powerful and unstoppable force on this planet. And if we do our job right, at the end of the movie, then in comes not only the most powerful and unstoppable force in the entire universe in Superman, but also the one that the fans want. And that’s the difference. And that’s the new era I’m talking about. This new era in the DC universe is we listen, man. We listen to the fans. We may not be able to do every single thing that they want, but they’re going to know that they’re not ignored because they’ve been ignored for so long. But we’re going to listen to them, man. So in presenting that to Henry, he also… Man, when it comes to Superman, I don’t know if there’s any other person on the planet who loves and embodies the mythology, the ethos, and everything of Superman than Henry. And so I’m so happy that it all came together. I’m so happy the fans are losing their minds over it. And I’m so happy that there is a new shift in this DC universe. And Superman is back.”

Black Adam is playing in theatres around the world now.

Image: ImaxtreeStress, food sensitivities, your period and other hormonal factors aren’t the only reasons you might be breaking out. And while it...

With His Pants At His Knees, Gary Busey Is Pictured Sitting On A Park Seat

A day after being charged with sex offenses, Gary Busey was seen by paparazzi...

Giving his response. Author Jordan Peterson opened up after Olivia Wilde claimed that Chris Pine’s character in Don’t Worry Darling was inspired by...

What Kristen Doute Is Doing Now After Leaving Vanderpump Rules

Kristen Doute was in the middle of promoting her book, "He's Making You Crazy: How to Get the Guy, Get Even, and Get...