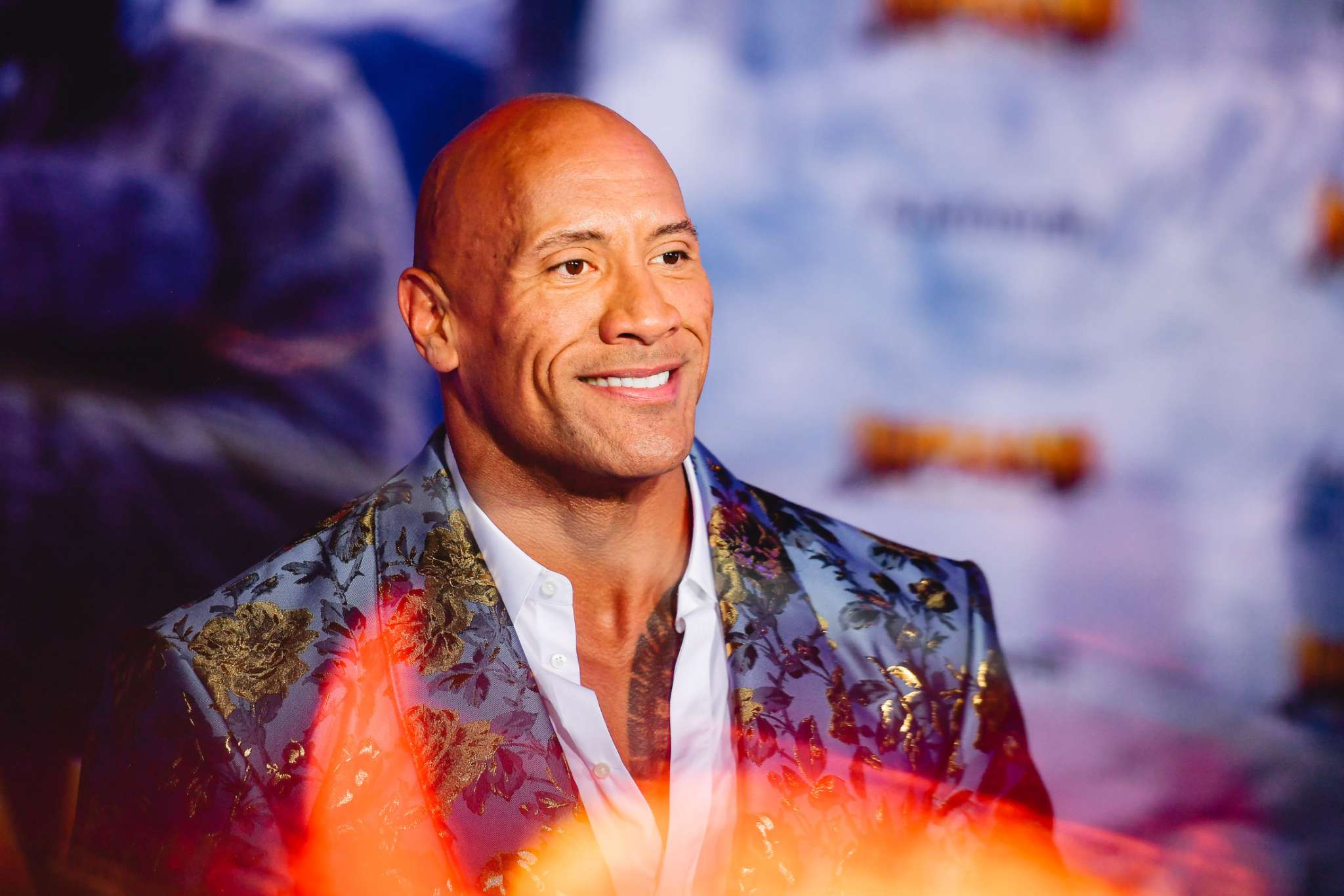 Dwayne Johnson’s first appearance as a superhero on screen in the form of Black Adam is mere weeks away and the hype is building up, with Johnson himself making sure that fans have plenty of reasons to be excited about it.

In a latest, Johnson has dropped a bomb that fans should keep a keen eye out for all the individuals in the movie that don’t have superpowers yet.

While speaking at a fan event for the upcoming film, Johnson worded the tease as follows:

“Pay attention to the ones who aren’t superheroes yet. Watch for those people too.”

Black Adam will be introducing a lot of new characters into the DCEU. The film will of course serve as the origin story for Black Adam himself but it will also be introducing the Justice Society, which will include Noah Centineo as Atom Smasher, Pierce Brosnan as Doctor Fate, Aldis Hodge as Hawkman, and Quintessa Swindell as Cyclone.

However, as the trailer footage suggests, these characters already have their superpowers in this movie, so Johnson’s comments are referring to other characters, which may be setting up future players in the DCEU.

Dwayne Johnson has repeatedly said that Black Adam will be changing the DCEU completely once it arrives and if this film is getting ready to set up so many new characters who will possibly have their own shows and films, then Black Adam might just change the DCEU landscape in the manner Johnson suggests.

Dwayne Johnson is known for giving his all to any project he is involved in and Black Adam has been one that he has clearly invested a lot of his time in. Dwayne has been cast in the role for nearly a decade and it was Johnson himself who convinced Warner Brothers to give Black Adam his own film rather than making him the villain of the first Shazam film.

Black Adam is all set to arrive in theatres on the 21st of October with tickets on sale now.

Italian fashion group Ermenegildo Zegna raised its full-year guidance on Friday after reporting a 21 percent increase in half-year revenue.The company, which is...

Free Radicals 101: What They Are and Why to Avoid Them

In skin-care stories, free radicals always play the villain and antioxidants the hero. Even if you have very limited knowledge of free radicals,...

Do You Have to Spend $100K On a Facelift to Get a Good Result?

Facelifts have never been cheap, and they’re getting even more expensive. Although the average cost of a facelift is $8,005, according to...

We know that our body’s natural ability to generate hyaluronic acid (HA) depletes with age, and the ingredient is essential in any skin-care...

Milan Quietly Gears Up for Return of Big-Spending Chinese Tourists

Some stores in via Montenapoleone, the heart of Milan’s most exclusive shopping area, are displaying clothes and accessories dedicated to the Lunar New...