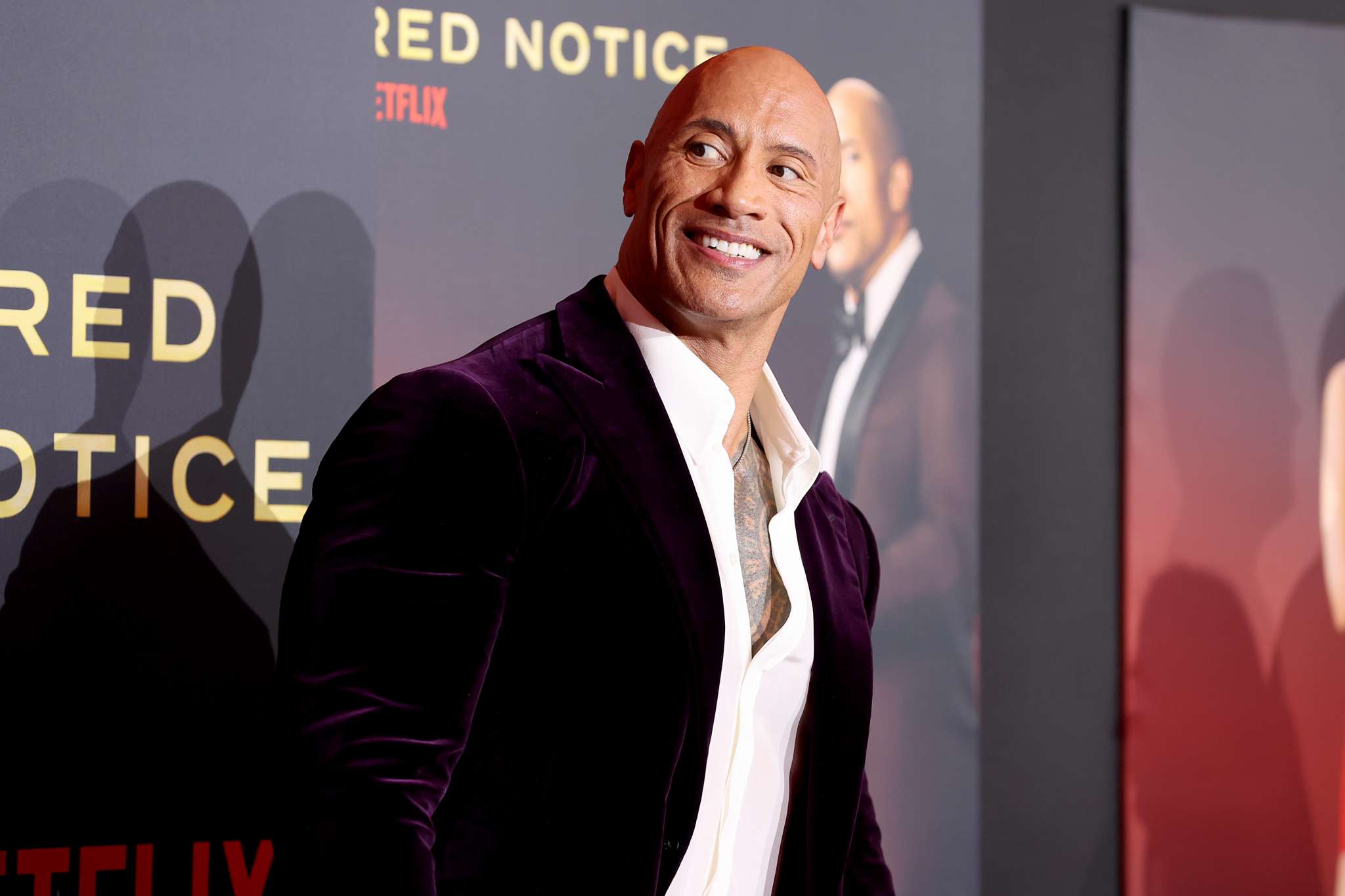 Black Adam has only been out 1 day and it is already making rounds all over the internet. The movie is full of connections to the greater DCEU with the biggest one coming in the post-credits scene where the film features the return of Henry Cavill’s Superman, teasing a fight between the Kryptonian and Black Adam in the sequel of Black Adam. The film was also full of references to other DCEU superheroes such as  Batman, Wonder Woman, Flash, Shazam, and Cyborg.

While Black Adam has only been out for a day, Dwayne Johnson is incredibly enthusiastic about the franchise’s and the character’s future in the DCEU already.

The wrestler-turned-actor talked to The Playlist in a recent interview in which he revealed that he has high hopes for the character going forward. Dwayne says that he would like to see Black Adam fight all the major DCEU superheroes in future films. Here is his full quote to The Playlist:

“Man, I would love that. On our end, I and my producers feel this is why we acknowledged all the other DC superheroes in Black Adam, even though those scenes with all the posters, and of course, through real characters. In our world, we acknowledge everyone in the DCEU, and they all should crossover, they all should interact, should team up, and they all should fight. For me, it is all a possibility. I wouldn’t close that door. We don’t on our end at Seven Bucks. We don’t close the door on any of that. I gotta tell you the thing that I like most, the thing that gives me the most gratification about “Black Adam,” is ultimately what we have done with the film is just listening to the fans.”

Black Adam is playing in theatres around the globe, now!

Joy-Anna Duggar and Austin Forsyth have a lot in common, considering they were both raised in strict religious households. However, we're not sure...

This week, we are pleased to introduce a new partner on BoF Careers.Prada Group is the owner of global luxury brands including Prada,...

Dating a Nice But Boring Guy

by Venus Sanders“I’m really boring, man. Like, I’m really dull. And I think people may think that I have this glamorous, fun lifestyle,...

Waterproof Fitness Gear To Get You Through The Winter