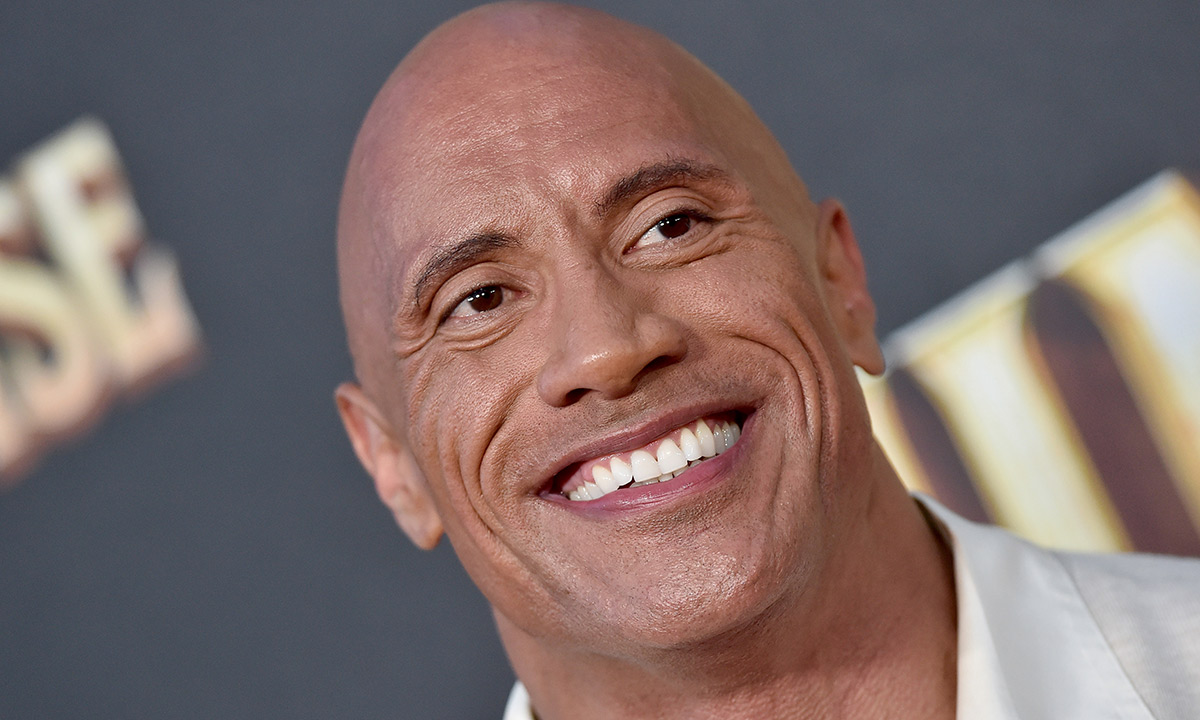 Dwayne Johnson playing the iconic DC anti-hero, Black Adam has been teased for quite a while now. Johnson was signed on for the role before the DCEU even began, before the release of 2013s Man of Steel.

The original DCEU plan saw Black Adam as the villain of the Shazam solo film, however, later it was decided that Black Adam would be introduced in a solo film of his own. Now, after almost a full decade of wait later, DCEU’s Black Adam solo movie is ready to hit the theaters on October 21, 2022.

The current state of the DCEU is in shambles, to say the least. The original plan for the universe was scrapped a long time ago and the original actors featured in the movies such as Ben Affleck and Henry Cavill are uncertain to return in future titles. However, a small light of hope shined recently as Dwayne Johnson hinted that there might be a cameo from Henry Cavil’s Super Man in the Black Adam Solo Film.

Fans have wanted to see a Henry Cavill and Dwayne Johnson face-off ever since the DCEU and the cast included in it was first announced. It is a popularly demanded spectacle and both actors have expressed an interest in it as well.

A fan recently expressed a desire to see a Super Man cameo in the Black Adam movie and Dwayne responded in the following words:

“From back in the day when I was wrestling in flea markets for $40 bucks a match, all the way to now. I’ve learned to always listen to the audience because they will always lead you to where you need to go. I hear you & I always got you.”

As HBO’s White Lotus heads toward the season finish line, it’s hard not to hear all about one of its breakthrough stars, Haley...

J.J. Watt’s Younger Brothers Are Both NFL Stars Of Their Own

It was a historical moment for the Watt family when T.J. signed with the Pittsburgh Steelers, because all three of the brothers were...