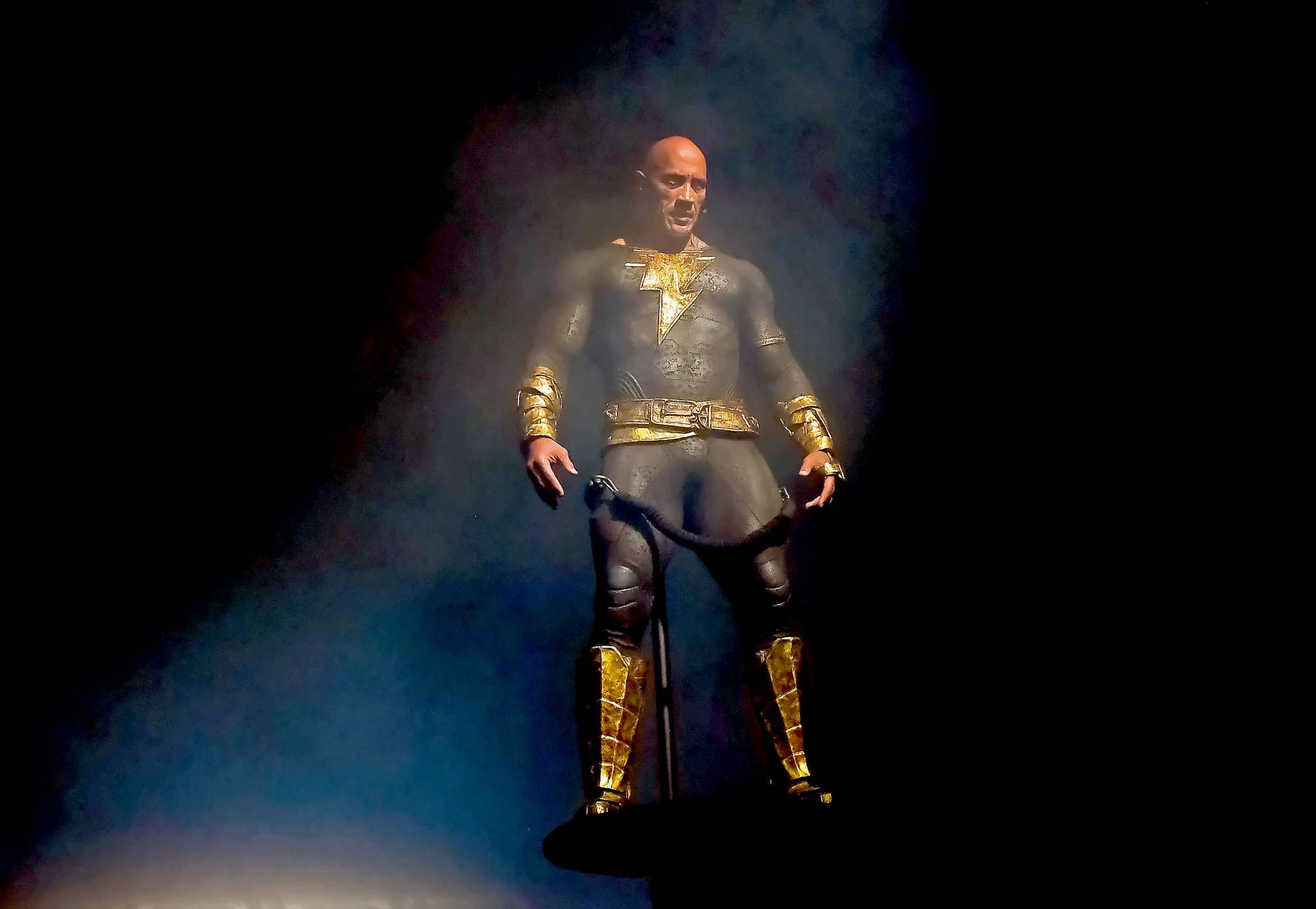 One of the most anticipated superhero movies of the year 2022, Black Adam , starring Dwayne The Rock Johnson will be released in October, but according to the director of the movie Jaume Collet-Serra, the film is already complete and ready to go and the cast has even seen it.

The film has been a really long time coming with rumors of Dwayne being cast into the role of the antihero dating as far back as 2007. However, Dwayne signed the official contract for the film in 2014, at which time it was decided that Black Adam would appear as the villain in the Shazam film. However, later the decision was turned in favor of giving Black Adam a separate film.

The film was originally set to release in December of 2021, but the COVID-19 pandemic halted many industries and the film industry was one of them. The film’s release was delayed to the summer of 2022 but later Warner Brothers decided that the film will finally be released in October of 2022.

The delay was reportedly due to the mountains of VFX work piling up in the industry, requiring more post-production time to be given to the VFX artists. A good decision from Warner Brothers at a time when Marvel is under fire for overworking and underpaying the VFX artists that work on their films.

But despite all the careful considerations causing the delays in the film’s release, the film is now, almost 2 months ahead of schedule, in a release-ready state. This will give the film’s studio to focus all their energy on the marketing for the project, something Dwayne Johnson himself has been doing quite a lot himself due to his passion for the project.

Dwayne claims that the upcoming film will change the DC universe forever and fans certainly hope that it does because a change DC desperately needs after the disappointing performance of movies like Justice League and Wonder Woman 1984 at the box office.

Black Adam releases in cinemas worldwide on the 21st of October 2022.

The public criticism Nicola Peltz and Brooklyn Beckham have encountered as a...

Shaunie Henderson Posts Picture of Herself With All 5 Kids; Fans Are Quick To Point Out That All The Kids Look Exactly Like Shaunie

Shaunie Henderson recently posted a picture of herself standing as a proud mama with...