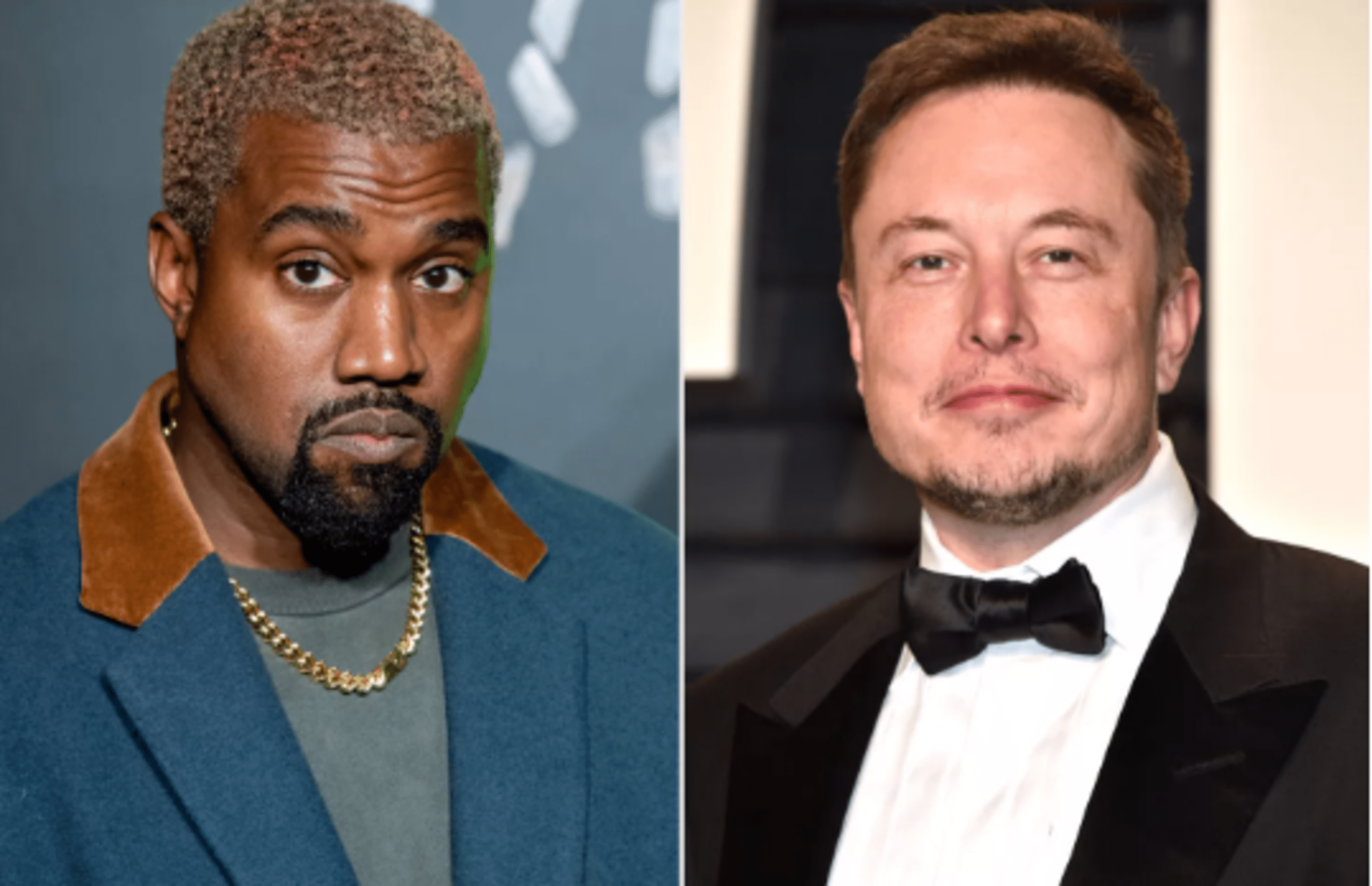 After acquiring Twitter for $44 billion, Elon Musk stated that a content moderation council comprised of members with varying perspectives would soon be formed and that no big content judgments or account reinstatements would be made until the council met.

After a user on Twitter posed the question, “So why did you already reinstate Kanye West’s account?” to Musk, 51, the response was as follows: The CEO of Tesla responded to the user by saying that Twitter should not be used as a venue for racist and anti-Semitic rhetoric, adding that Ye’s account had been reinstated by Twitter prior to the acquisition. They did not inform me, nor did they consult with me.

In a separate story from The Daily Beast, it was mentioned that West’s read-only limitations were removed after the tweet in question was removed, as is required by Twitter’s protocol.

According to The Hollywood Reporter, Kanye West, who is 45 years old, once sent a message that he had since erased, in which he stated that he intended to inflict “death con 3” against Jewish people.

‘I’m a little sleepy tonight, but when I wake up, I’m gonna death con 3 On JEWISH PEOPLE,’ he reportedly tweeted. You people have been playing games with me and have attempted to blackball everyone who disagrees with your agenda. The odd thing is that I truly can’t be anti-Semitic because black people are genuinely Jewish as well.

Reddit, a major global social media platform headquartered in San Francisco, announced on Thursday that it has launched a new NFT-based avatar marketplace...

According to Spate, searches for SPF setting sprays have seen a 33 percent year-over-year growth, and there’s no question as to why. Nothing...

View gallery If there’s one thing for sure about Heidi Klum, it is that she is always showing off her figure on social media...

The 67-year-old television personality answered a supporter's inquiry on Instagram on if she had...

According To A Spy, Britney Spears Exposed Her Breasts Beside The Pool At Sunset Tower In Los Angeles