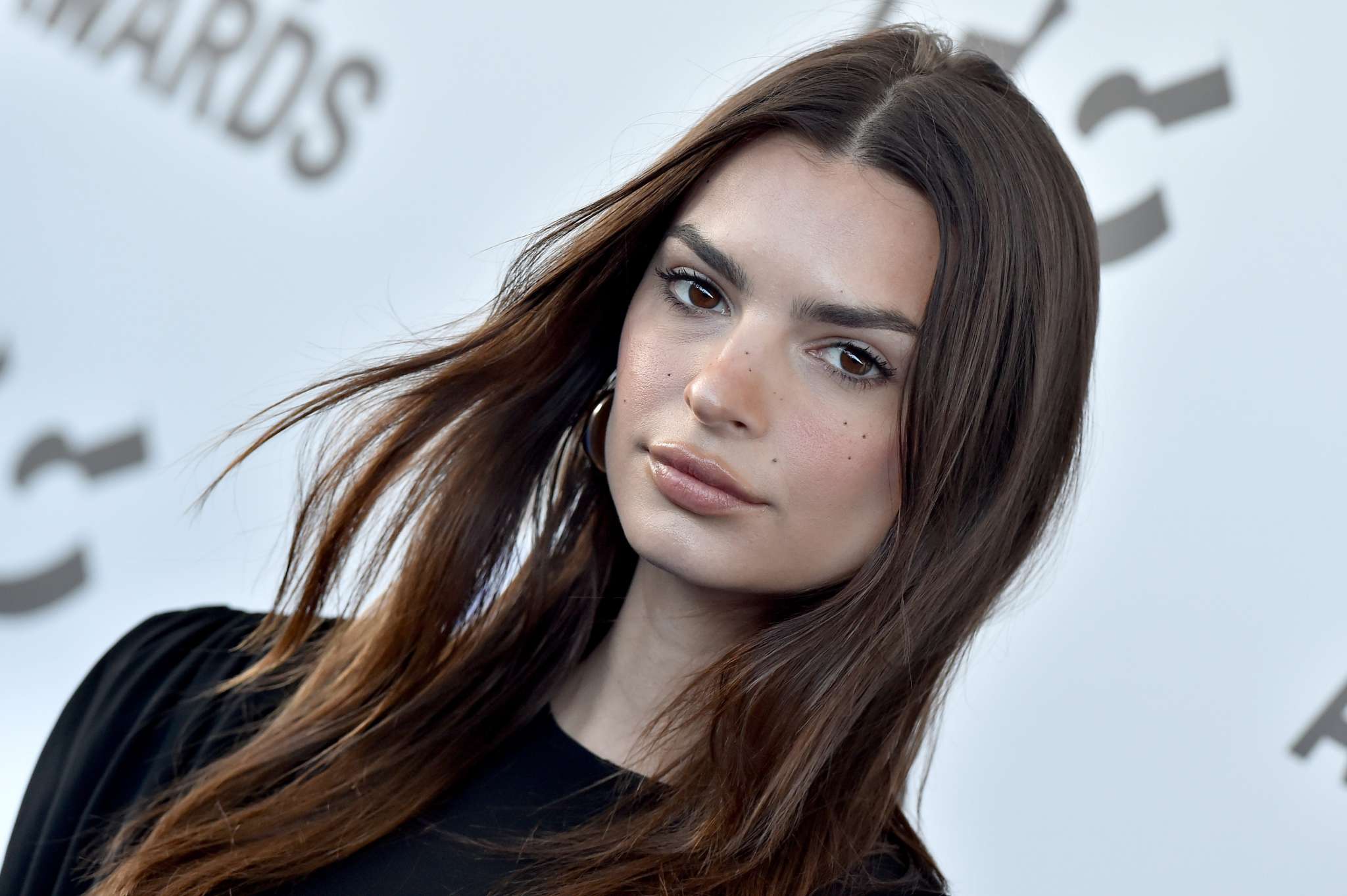 Model, actress, and author Emily Ratajkowski has spoken up regarding the newly released movie Blonde starring Ana de Armas and she does not have nice things to say about it. Emily critiqued it in the same area where many others are critiquing it, saying that it does not depict what Marilyn Monroe and her life were like but rather creates a fantasized idea that fetishizes female suffering.

Emily shared her thoughts on Tik Tok in the following words:

“I’m not surprised to hear that it’s yet another movie fetishizing female pain, even in death.”

She continued saying, “We love to fetishize female pain … We obsess over dead girls and serial killers.”

Emily asserted that it is a mindset that is so ingrained in society that women even do it to themselves and she cited her own examples saying,  “As women — I mean, I can say for myself for sure — but I’ve learned how to fetishize my own pain and my own hurt in my life.”

Emily said that to her, her own problem, “feels like something that can be tended to,” adding that women think it is “kind of sexy” to be a “f–ked up girl.”

“I think we do that in many, many different ways. But I want that to change,” said Emily.

Emily went on to make a defiant statement, saying, “So I have a proposal. I think we all need to be a little more pissed off. 2022, baby, is my bitch era. I think we should all be in our bitch era.”

She went on to say that she has not actually seen the movie yet but she has already planned that she will be angry while watching the movie.

Blonde has been receiving mixed reviews ever since it first came out and has even been in the middle of controversy when its first footage was revealed. Fans and critics continue to have mixed reactions as some are upset because of the unflattering fictional light the movie portrays Marilyn Monroe in while others are insisting that the film was never meant to serve as a biopic.

Streetwear label Supreme has teamed up with SVP Worldwide, the world’s largest consumer sewing machine company, to design the "coolest sewing machine ever”...

This Is the Best-Selling Product in the CVS Acne Aisle

Perusing any beauty or personal-care aisle in CVS can be overwhelming with head-to-toe shelves and rows upon rows of what look to...

Using an implied volatility based methodolgy to better time the best time to sell the QQQ. shutterstock.com - StockNews I highlighted last week some reasons...